News
Lifestyle
Commentary
Wire
Sponsored
Op-Ed
Cartoons
One mystery has given way to another as a Texas woman tries to learn if someone was buried on her property. The twisting trail of circumstance began in March 2021 when a woman bought a piece of land next to the Barrett Station Evergreen Cemetery in Crosby, Texas, in March 2021, according to Fox News. Fast forward to November. She found a mound of dirt on the property, but nothing came of that. “Very crazy. At first, I thought it was just leftover dirt from one of the other graves, and it did have flowers on top of it,” Miriam Soza said, according to KHOU. “Months later, actually came out to see that they came out and actually put stuff out, like a memorial almost on there,” she said. Two ornamental wrought iron posts were set up along with a jar and fresh flowers, according to Fox News. First, the family checked to be sure the cemetery had not made a mistake. It had not. Soza then contacted the police to investigate. In September, the Harris County Sheriff’s Office brought in Texas EquuSearch, a volunteer search and rescue organization. Ground-penetrating radar was used. “The examination of the mound confirmed that an object, consistent with a burial vault or casket, is buried under the mound,” Senior Deputy Thomas Gilliland said. “Investigators located the survey marker and confirmed the mound is located on the Sozas’ property.” Mark Edwards, a search coordinator with the group, said after documenting the find with ground-penetrating radar, he poked into the dirt. “We marked it and GPS verified its location and documented that, and I also put a probe in the ground and came upon something 3.5 feet down,” he said. “It actually made a thumping sound. An assumption could be made that that was a lid to a vault.” “So, what we were attempting to do is put enough information out to the media and on social media in the hope that someone will recognize it and come forward, and say, ‘Hey, that’s my loved one,’” he said.

a cemetery adjacent to the site, a cemetery representative advised all plots in their cemetery were accounted for and the mound was not a misplaced grave. It is believed the item was placed on the site around 11-2021. One possibility is that someone placed the item without 2/3

authorization and without knowledge of loved ones. If you have any information that can shed some light, please contact HCSO Homicide at 713-274-9100. #HouNews 3/3

Since the mid-September visit, no reports of progress have emerged. “It’s scary because right now, no one wants to be accountable for it,” Soza said, according to KPRC-TV. This article appeared originally on The Western Journal.

Biden Drops Biggest Hint Yet on His 2024 Plans to Important Foreign Ally: Report 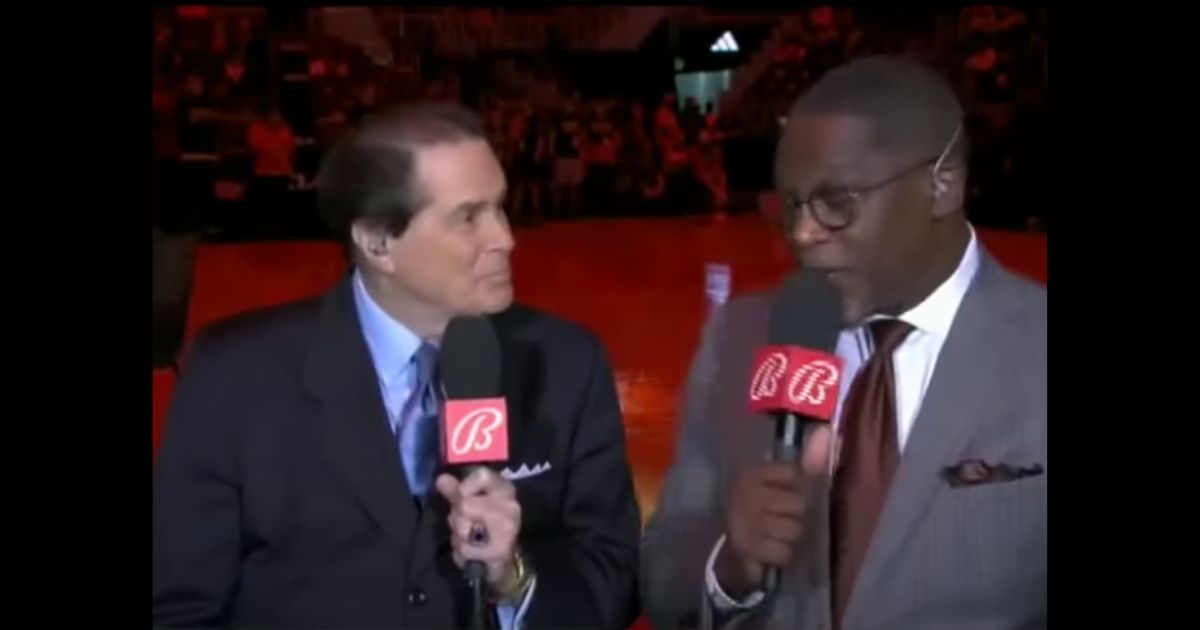