News
Lifestyle
Commentary
Wire
Sponsored
Op-Ed
Cartoons
Kerri Rawson, the daughter of “BTK” serial killer Dennis Rader, believes that her father may have been in contact with Bryan Kohberger, the man suspected of killing four University of Idaho students. Rawson’s father was convicted in 2005 for the murder of 10 people between 1974 and 1991. Known as the BTK killer — which stands for “Bind, Torture, Kill” — Rader is currently serving 10 consecutive life sentences without the possibility of parole.

My father graduated with a bachelors in Criminal Justice, from Wichita State University, making a mockery of this important field, using his college courses to study his own ongoing murders and get access to LE information in the 1970s. 4/

His fame has led many students and experts in criminology to seek to study him and his behavior, as Rawson explained in a Wednesday interview on “America’s Newsroom” with Bill Hemmer. “It’s really common in general for people in the public or criminology students especially to correspond with my father via letters and sometimes talk to him on the phone,” Rawson said, according to Fox News. One such inquisitor is Katherine Ramsland, a professor and assistant provost at DeSales University in Pennsylvania. [firefly_poll] Ramsland, a renowned expert on serial killers, previously worked with Rader on his biography. Rawson told Hemmer that professors like Ramsland often try to reach out to her father in order to “pick the brain of a true psychopath.” “Ramsland had developed a friendship with my father and ended up publishing a book in 2016, a biography on my father that my father interviewed with intensively and massively had input into. It’s basically a first-person account of his crimes,” Rawson said, according to Fox. She added that students are sometimes “assigned to contact criminals as [part of] research projects or to develop their own research.” She believes Kohberger may have been one such student. Newsweek reported last week that Kohberger was taught by Ramsland at DeSales, where he received both his bachelor’s and master’s degrees.

World renowned forensic psychology professor and serial killer expert Dr. Katherine Ramsland reportedly taught Bryan Kohberger at DeSales University in Pennsylvania. She told me she can’t make media statements about him at this time. Here is our latest report: pic.twitter.com/vcjdDumtUe

He went on to pursue his Ph.D. at Washington State University in Pullman, which is only around 10 minutes away from the University of Idaho in Moscow, where Kohberger allegedly killed four students: Madison Mogen, Kaylee Goncalves, Xana Kernodle and Ethan Chapin. “And since Dr. Ramsland had a long term, several years academic, intimate relationship with my father and a personal friendship, I wouldn’t be surprised if Kohberger tried to contact my father or had contact,” Rawson explained. However, she noted that this is only speculation right now. “At this point, we don’t have proof of it,” Rawson said. “We would need to see letters either at Kohberger’s home or in my father’s jail cell.” Rawson reiterated her belief in a connection between the two in an earlier interview with NewsNation’s Brian Entin. “Knowing how personally connected Ramsland is to my father, I would not be surprised if Kohberger had at least tried to write my father,” Rawson told Entin. She also warned people not to blame Kohberger’s family, as many people are able to hide their dark side from those around them. “After being raised by a psychopath, I do know that they can hide very easily, that they can put on several masks … saying to you what you think they think you want to hear,” Rawson said. This article appeared originally on The Western Journal. 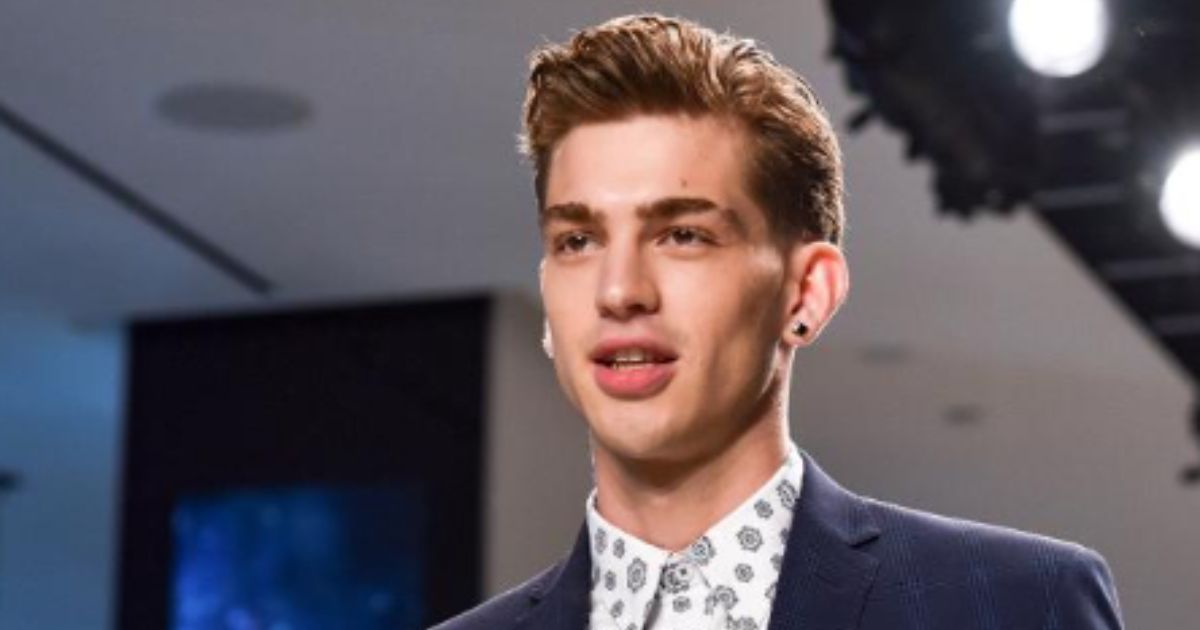 Don Lemon's Morning Show Has Worst Week Ever, But That Wasn't the Only Failure CNN Suffered