News
Lifestyle
Commentary
Wire
Sponsored
Op-Ed
Cartoons
Twitter formally filed its lawsuit against Elon Musk on Tuesday, seeking to force Tesla and SpaceX CEO to go forward with the $44 billion purchase of the social media platform. Last Friday, Musk formally notified Twitter he was backing out of the deal, which is first proposed in April. Chief among the issues Musk cited was that Twitter did not give him all the information he needed to determine how many fake accounts there were on Twitter. Twitter has estimated the number of so-called bots is about 5 percent of its accounts, Musk has claimed it was substantially higher. Musk issued no formal reply other than a tweet reading, “Oh the irony lol.”

In the lawsuit filed with the Delaware Court of Chancery, Twitter said Musk “refuses to honor his obligations to Twitter and its stockholders because the deal he signed no longer serves his personal interests,” according to CNBC. The lawsuit said Musk’s conduct was in “bad faith” and accused Musk of turning against the deal of acting against the deal since “the market started turning.” “Having mounted a public spectacle to put Twitter in play, and having proposed and then signed a seller-friendly merger agreement, Musk apparently believes that he — unlike every other party subject to Delaware contract law — is free to change his mind, trash the company, disrupt its operations, destroy stockholder value and walk away,” Twitter said in the complaint. “So Musk wants out,” the complaint said. “Rather than bear the cost of the market downturn, as the merger agreement requires, Musk wants to shift it to Twitter’s stockholders.” “This repudiation follows a long list of material contractual breaches by Musk that have cast a pall over Twitter and its business,” Twitter wrote in its suit. The suit claims said Musk’s claim that bots are the issue and his other jabs at Twitter are “pretexts.”

Commentators are divided about who comes out ahead.

Our view is there is no winner in the Twitter and Musk saga. It’s been a fiasco for Twitter, a black eye for Musk, and an overhang for Tesla’s stock since April. A very frustrating situation for all stakeholders in a deal that was a head scratcher from the beginning in April

“From the outside, it seems like Musk has an uphill climb,” said Jeremy Eicher, an attorney with over a decade of experience representing clients with cases in the Delaware Chancery Court, said, according to The Washington Post. “He’s a sophisticated buyer with a highly competent legal team that could have asked about these issues before. It’s not just a deal between two guys.” “If I had to call it today, Twitter’s got the better of the argument,” Lawrence Hamermesh, executive director, Institute for Law and Economics, University of Pennsylvania Carey Law School, said. “What remedy the court will give is harder to forecast.” Twitter is calling for a four-day trial to be held in September. This article appeared originally on The Western Journal. 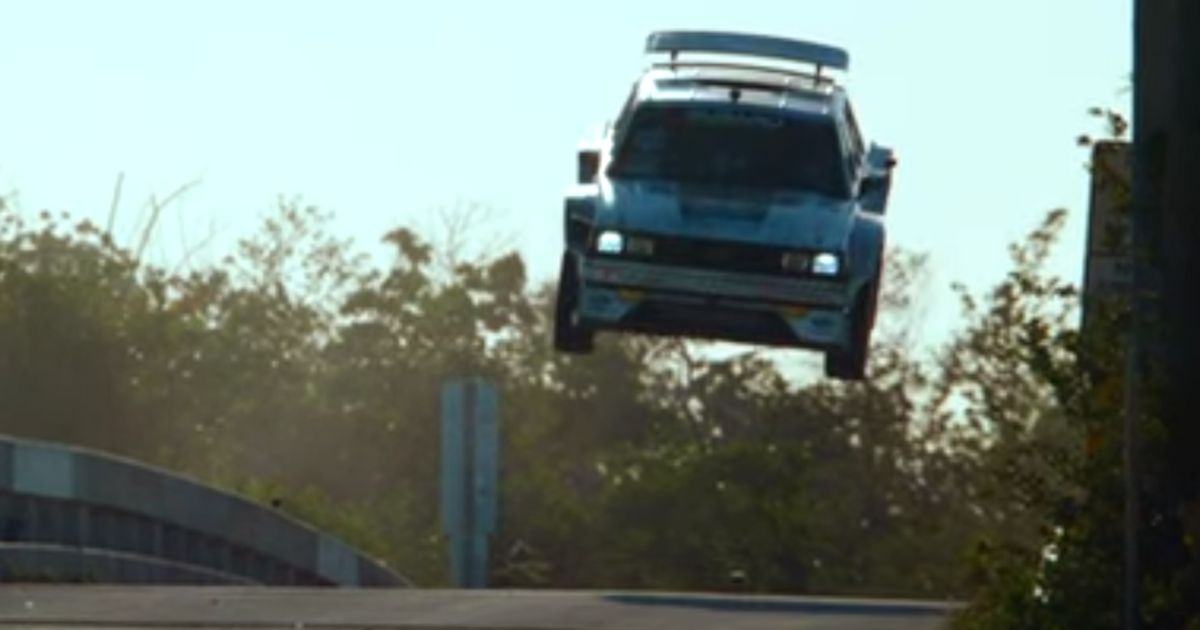