News
Lifestyle
Commentary
Wire
Sponsored
Op-Ed
Cartoons
Remember when the liberal media had a conniption after former President Donald Trump merely suggested FBI agents might have planted evidence during the raid of his Mar-a-Lago residence in August? Never mind that the suggestion was just tossed off in a Truth Social post in a tone that sounded half-serious at worst. “Everyone was asked to leave the premises, they wanted to be alone,” Trump wrote, “without any witnesses to see what they were doing, taking or, hopefully not, ‘planting.’” And with those words alone, handfuls of pearls were immediately clutched by members of the establishment press. In case you’ve forgotten, let’s just take a quick sampling of some of the febrile headlines this generated. The New York Times: “Trump is baselessly suggesting that the F.B.I. might have planted evidence during its search.” CNN: “Fact check: Trump’s false and uncorroborated claims in response to the FBI search.” Vice: “Trump Is Peddling a Conspiracy the FBI Planted Evidence at Mar-a-Lago.” Alrighty then. On Thursday, after a second batch of unsecured classified information dating from the Obama administration was discovered in one of President Joe Biden’s residences, a top congressional Democrat suggested — for real — that the documents might have been “planted.” This wasn’t a tossed-off social media post from a politician known for hyperbole. No, this was a dead-serious suggestion from an elected official that some shadowy force — maybe the “deep state?” — had it in for Biden and, hey, you never know what they’re capable of. You might not be surprised that, in CNN-land, the pearls remain unclutched and the only sound you’ll hear about the preposterous claim is a whole mess of crickets. The insinuation that this was all a setup came from Georgia Democrat Rep. Hank Johnson, who represents suburban Atlanta and sits on the House Judiciary Committee. Speaking to Fox News, Johnson — absent any evidence for his claims — cast doubt upon the “timing” of the discovery of the new cache of documents. “Alleged classified documents showing up allegedly in the possession of Joseph Biden … I’m suspicious of the timing of it,” the congressman said Thursday. The new batch of documents was found in a garage at Biden’s house in Wilmington, Delaware, where the president keeps his prized 1967 Chevrolet Corvette. That the president apparently takes better care of a sports car than he does state secrets speaks volumes. Unless, of course, this was all a setup — which Johnson isn’t ruling out. “That may be what has occurred here. I’m not ruling that out. But I’m open in terms of the investigation needs to be investigated.” Now, let’s be fair to Johnson, at least on two counts. First, his office released a more measured statement Thursday afternoon praising Attorney General Merrick Garland for appointing a special counsel to look into how the classified documents in Biden’s possession ended up in places they very much shouldn’t have been — although Johnson’s office also used the statement to insist that, beyond a shadow of a doubt, Donald Trump was guilty, guilty, guilty!

Here is my statement on the President Biden document case. https://t.co/QLACCysTLD pic.twitter.com/epArVGl6Op

“It is refreshing to see the Department of Justice restored from its politicization during the Trump years, and I applaud Attorney General Garland for acting swiftly in appointing a special counsel to investigate the Biden document discoveries,” the statement read. “Based on what we know, there is a big difference between the Trump and Biden document cases.” “The Trump document case is an open and shut case and should proceed without delay to a final and just resolution. There remains much we don’t know about the Biden document discoveries, and it’s too early to reach any conclusions. I am confident, however, that the process has begun to ensure that we get to the truth, and that justice will be done.” Second, it’s worth noting Johnson is not among the brightest bulbs in Congress. In a 2014 poll of congressional staffers taken by Washingtonian, he was voted the most clueless member of the House of Representatives. The final vote totals weren’t revealed by the inside-the-Beltway publication, but I can’t imagine that Johnson’s “victory” was anything short of a rout. As evidence for why that is, I present to you the representative’s most infamous viral moment, dating back to 2010. In the clip, Johnson suggested during a congressional hearing that the U.S. territory of Guam might tip over and capsize because of a buildup of Marines on the island:

Yeah, I don’t think it works that way. Thirteen years later, Guam is still with us and the classified documents locked up with Joe Biden’s Stingray weren’t planted, but that likely won’t stop Hank Johnson from being sent back to Congress again and again until he retires or does something particularly odious, like praise Kyrsten Sinema. Nevertheless, despite his imbecility, Johnson is an influential Democrat — if just because of his long tenure. Yet no one in the party seems willing to jump to and chastise him for wallowing in sub-Infowars conspiratorial rubbish. Unlike Trump, too, he really means this. From Johnson’s tone, you can tell this was hardly a throwaway statement: It’s what he legitimately believes, and he can keep on braying about it for as long as he so chooses without anyone in The New York Times newsroom giving a hoot. It’s almost as if the outrage over Donald Trump’s reaction to the Mar-a-Lago raid had nothing to do with “baseless conspiracy theories.” Imagine that. This article appeared originally on The Western Journal.

Watch: Farmers May Have Figured Out Exactly What's Causing the Egg Shortage - Was This Intentional? 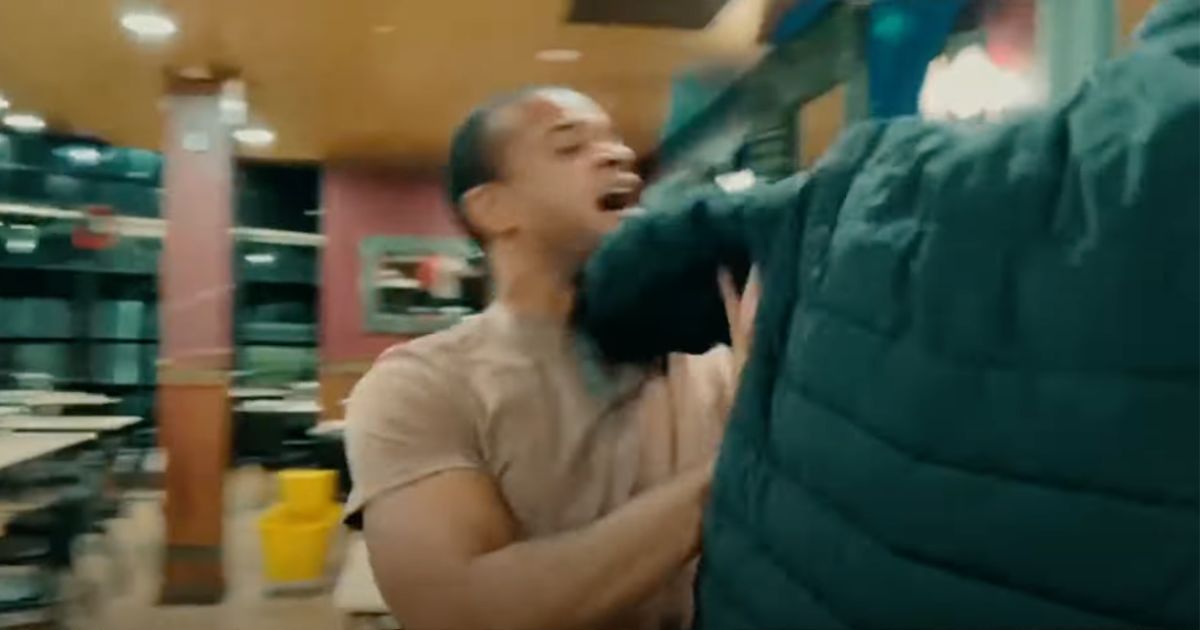 Atrocious Ratings Aren't the Only Thing Don Lemon Is Struggling with on 'CNN This Morning': Report