News
Lifestyle
Commentary
Wire
Sponsored
Op-Ed
Cartoons
The “thin blue Line” flag — a symbol of public support for police — has been banned from public areas within the Los Angeles Police Department after a complaint about the flag being displayed at a local police station. The banner, a frequent target of progressives, had been displayed over the front desk of the Rampart Station when someone in the community complained about its presence, according to Fox News. LAPD Chief Michel Moore told the outlet last week: “Yesterday, we received a community complaint of the presence of a Blue Line Flag” with “the view that it symbolized support for violent extremist views, such as those represented by the Proud Boys and others.” Moore said he then “directed to have the item taken down from the public lobby,” and suggested that the flag be replaced with either a U.S. flag or memorials for fallen officers. The “thin blue line” flag, Moore told Fox, has become a “divisive” symbol that represents extremist views to some people. “It’s unfortunate that extremist groups have hijacked the use of the ‘Thin Blue Line Flag’ to symbolize their undemocratic, racist, and bigoted views. Flags serve as powerful symbols with specific meanings,” Moore said in a statement, according to KTTV. However, he clarified that this is not his opinion of the flag. To him, it “presents the honor, valor, dedication, and sacrifice of law enforcement to protect our communities.” “Tragically, that view is not universally held and others have been able to persuade the public it symbolizes racist, bigoted and oppressive values,” Moore said. Los Angeles, like most major American cities, has seen its share of public protests that have turned violent in recent years, with many claiming the problem is law enforcement, not law breakers. Moore added that the ban will not prevent employees and staff from hanging the “thin blue line” flag in their workspaces, lockers, and personal vehicles – just not in public lobbies. “Given our lobbies should be places that people feel safe, free of political ideology, and welcoming, it remains our long-standing policy that only official items be displayed,” Moore said, according to KTTV. However, the Los Angeles Police Protective League (LAPPL), a union representing close to 10,000 LAPD staff members, has condemned Moore’s decision as “political pandering.”

We will display it proudly and will not let anyone distort the true meaning.

“…The blue line represents the men and women of law enforcement who stand in the gap between the lawless and the innocent.“@LAPDHQ pic.twitter.com/vNdfmHjwdQ — Los Angeles Police Protective League (@LAPPL) January 11, 2023

“It is difficult to express the level of utter disgust and disappointment with Chief Moore’s politically pandering directive to remove Thin Blue Line flags and memorials for fallen officers from all public areas within our police stations,” the Board of directors for the LAPPL said in a statement, Fox reported. “This direction came as a result of complaints from anti-police, criminal apologists, and activists who hold too much sway over our city leaders and, unfortunately, our Chief,” the union said. They called Moore’s decision a “disrespectful and defeatist kowtowing by our department leadership to groups that praise the killing of police officers and outright call for violence against those of us in uniform,” adding that they “have directly expressed our outrage to the Chief.” Their statement continued, “Let’s all remember what the Thin Blue Line flag is and what it represents: ‘The Thin Blue Line flag features a black and white image of the American flag with the horizontal stripe beneath the field of white stars on the black background. The stars represent the citizenry who stand for justice and order. The darkness represents chaos and anarchy, and to many, a memorial to the law enforcement officers who have perished in the line of duty.'” Meanwhile, a Pennsylvania township recently voted for a similar ban against the “Thin Blue Line Flag.”

Springfield Township manager Michael Taylor told Fox News Digital that the resolution, passed 5-2 by the township’s Board of Commissioners this week, “prohibits the display of what is actually the ‘Blue Lives Matter Flag’ on the uniforms of Township employees or that symbol being affixed or installed on Township Property.” The board cited the flag’s controversy, with Commissioner Eddie Graham saying that waving the “Thin Blue Line Flag” is “just like for African Americans the waving of a Confederate flag,” Fox reported. This article appeared originally on The Western Journal. 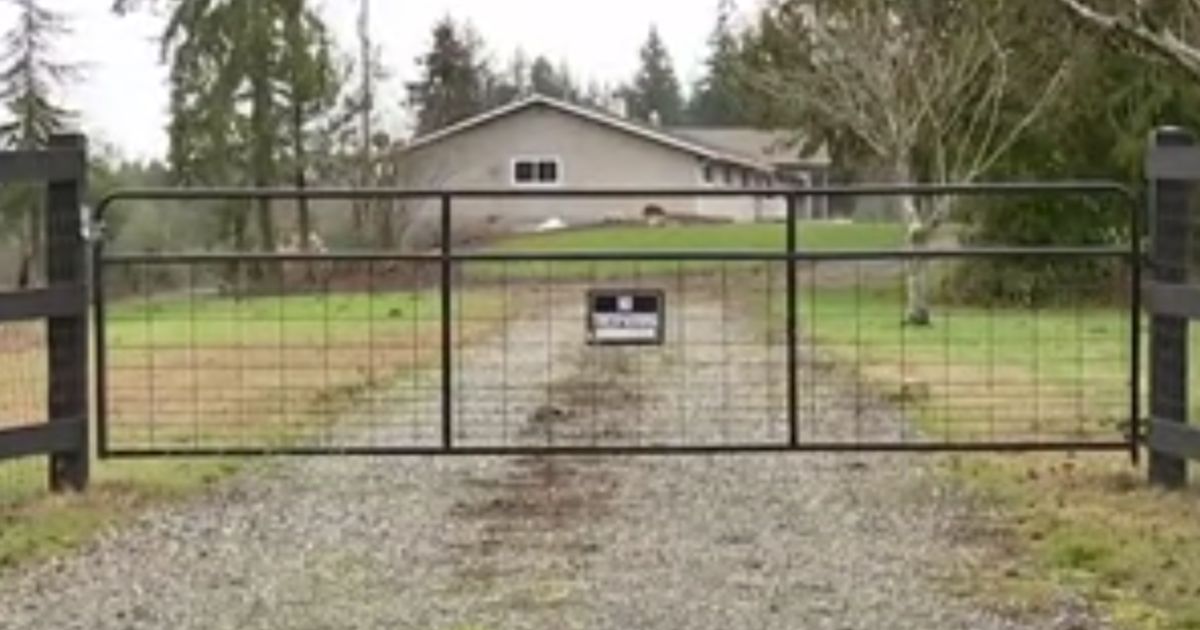 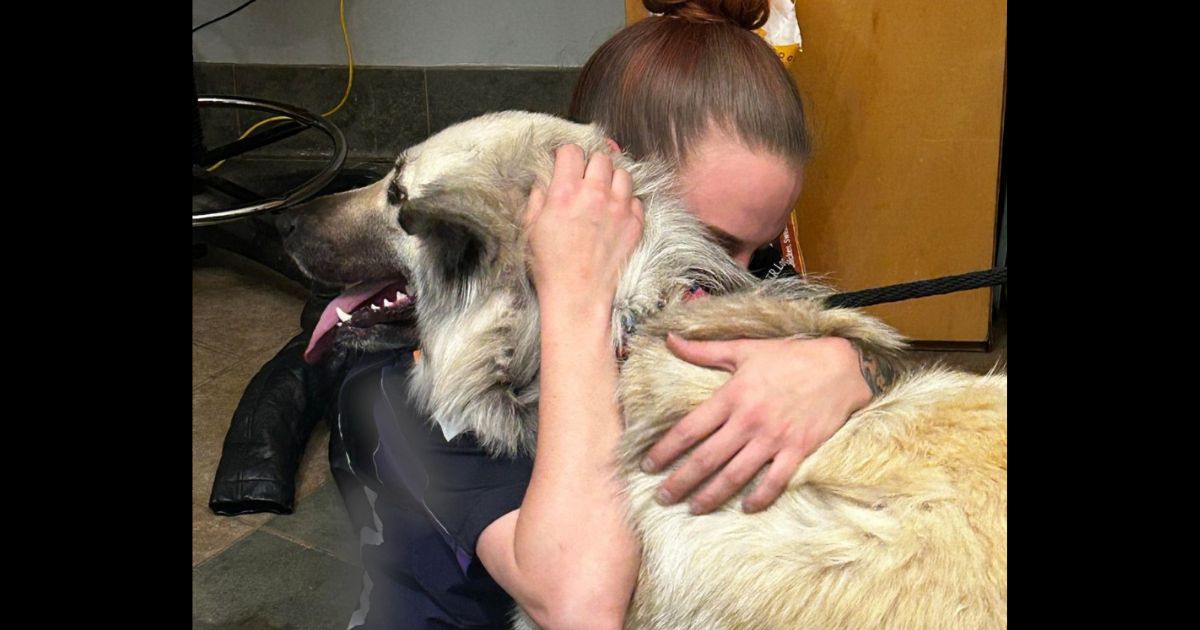