News
Lifestyle
Commentary
Wire
Sponsored
Op-Ed
Cartoons
Political strategist Steve Bannon was applauded and cheered after endorsing Republican Rep. Marjorie Taylor Greene of Georgia for speaker of the House during a weekend conference. The one-time White House chief strategist for former President Donald Trump made the endorsement Saturday at Mike Lindell’s “Moment of Truth Summit” in Springfield, Missouri. “We have a unique opportunity to destroy the Democratic Party as a national political institution — from school boards to county commissions to state legislators to the House and Senate,” Bannon said. “But we have to deliver.” He continued: “And once we win the House, do we have a better speaker of the House than MTG? Are we going to need her as speaker of the House to take it to the Democrats?” “Yeah!” the crowd replied.

Numerous Twitter users expressed approval for the tough-talking Greene to be speaker if the GOP wins back control of the House in the November midterm elections.

If @RepMTG be the next speaker of the house,then America truly be saved from the hell of Joe Biden no doubt!

THIS WOULD BE EPIC!!! https://t.co/vkKCPpUIaj

At this point, both parties are embroiled in respective civil wars amid the multiple crises engulfing the nation, including historic inflation, daily border invasions and terrifying crime waves ravaging cities. The GOP is splintered between brash fighters like Greene who support former President Donald Trump and wimpy “gentlemen” establishment Republicans such as Senate Majority Leader Mitch McConnell and House Minority Leader Kevin McCarthy. The “old GOP,” which pulls punches instead of confronting the Democratic Party’s extreme left-wing agenda, hates Trump and his supporters. However, the party’s pro-Trump base loves MTG because she is bold and fearless. [firefly_poll] Unlike many Republicans, Greene is not afraid to speak her mind, doesn’t sacrifice her fellow Americans on the altar of toxic wokeness and does not cave when the left weaponizes false cries of “racism” to emotionally blackmail their opponents into silence and submission. Last week, the congresswoman introduced a bill that criminalizes “sex change” surgeries for children.

Tomorrow, I will introduce the Protect Children’s Innocence Act to criminalize the child abuse that many call “gender-affirming care.”

Two weeks ago, she filed articles of impeachment against U.S. Attorney General Merrick Garland for the unprecedented FBI raid on the private residence of our 45th president. Greene is also trying to impeach Joe Biden, citing his destructive presidency and toxic anti-American policies. The Georgia firebrand filed the articles of impeachment back in January 2021 “for abuse of power by enabling bribery and other high crimes and misdemeanors.” Greene has been hypocritically smeared by Democrats and their corporate media stooges as “extreme,” even as they spew the most radical left-wing rhetoric we have witnessed in modern American history. Now is not the time for gutless politicians who obediently seek approval from today’s out-of-control left. MTG is the fighter the GOP needs during these alarming and difficult times. This article appeared originally on The Western Journal. 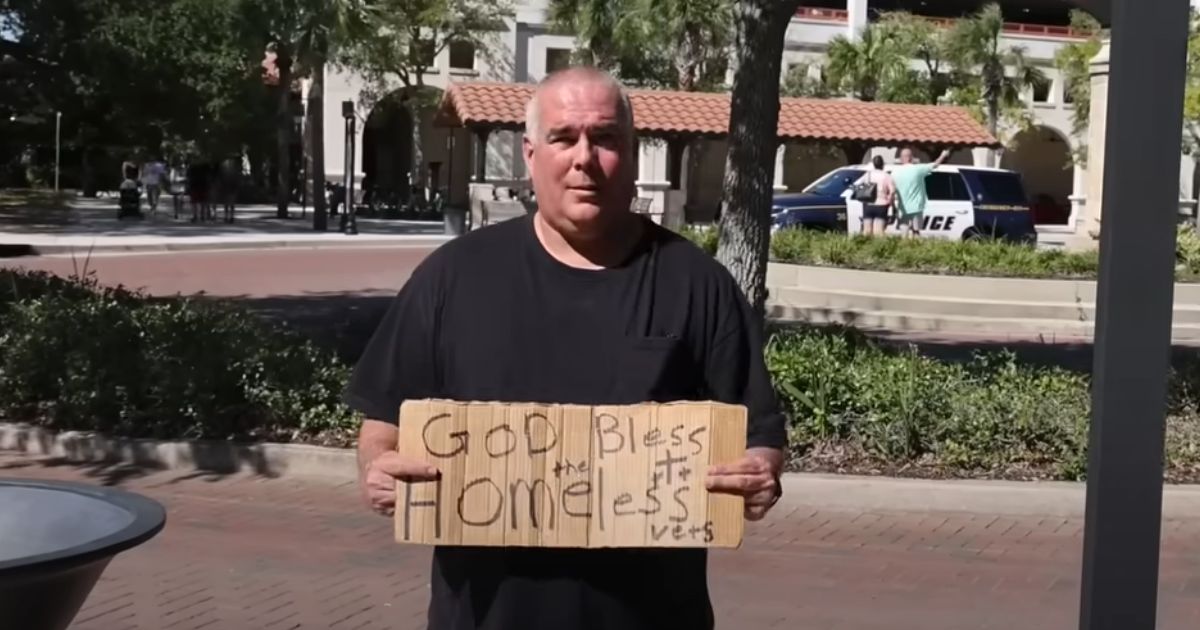