News
Lifestyle
Commentary
Wire
Sponsored
Op-Ed
Cartoons
One of the very worst things that can happen to any author who releases a book is to be met with sheer, cold apathy. In a royal twist, Prince Harry, the Duke of Sussex, probably would’ve preferred apathy based on the early reactions his book is getting. As the New York Post noted, the hashtag “#ShutUpHarry” has begun trending as information from his book has started circulating. The book, “Spare,” was originally slated for a Jan. 10 release date, but as the Post reported, a store in Spain accidentally released it almost a week early. A cursory search for “#ShutUpHarry” on Twitter shows quite a vitriolic response to “Spare,” with Twitter users attacking the book from a variety of angles. Here’s a conservative British Twitter personality, lambasting the prince for his insistence on ditching “the institution”… while still insisting on titles for his wife, Meghan, Duchess of Sussex, and children.

Here are two Twitter users shredding Harry for his feeble attempts at woke brownie points when he casually alluded to his grandfather being a racist:

Prick Harry: “I want a family but not the monarchy… but I also want to be crowned King, a Queen’s crown for my yacht girl wife, and royal titles for my fake kids”

Another Twitter user ripped into Harry as being a “pathetic man child”:

#ShutUpHarry is a sad pathetic man child. The most tone deaf person I have ever seen in my life. He literally has no clue how bad he looks everytime he opens his mouth.

The backlash for Harry’s book comes amid a relatively recent deluge of bad press for the Duke and Duchess of Sussex. Meghan, in general, has been getting torched by pundits and acquaintances left and right. Everyone from Megyn Kelly to her former co-worker has come out to tear into the former “Suits” actress. [firefly_poll] But things took a particularly bad turn when Harry and Meghan’s Netflix show, titled “Harry and Meghan,” was released. Not only was the self-indulgent project ruthlessly panned for a slanted, inaccurate take on Harry and Meghan’s time at Windsor Castle, but the promotional material leading up to it was rife with outright false and misleading imagery. Look, it’s pretty obvious what Harry and Meghan want. They want sympathy and attention. They’re certainly getting the latter. It’s highly doubtful if they’ll ever get the former, especially if they keep pumping out these self-absorbed pity projects for themselves. This article appeared originally on The Western Journal. 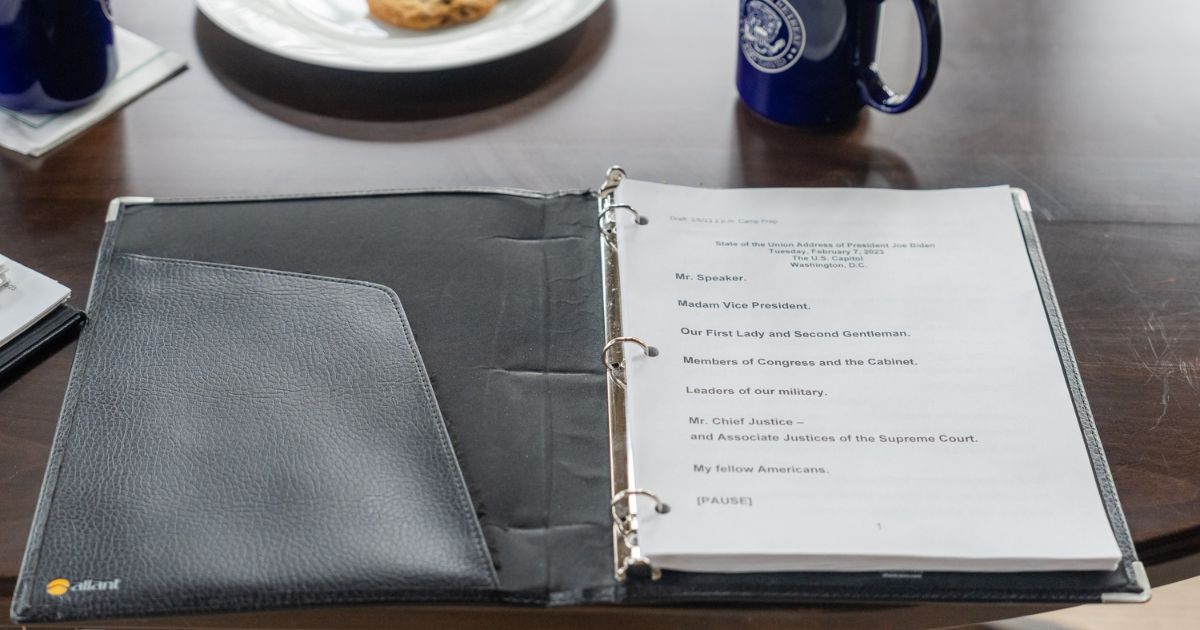