News
Lifestyle
Commentary
Wire
Sponsored
Op-Ed
Cartoons
As the war between Russia and Ukraine continues, Russia is moving to officially annex parts of southern and eastern Ukraine already under Russian, potentially giving Moscow a strong and steady foothold to keep launching military action and even escalate the war. In an article published Saturday, a member of the Russian Duma told Tass, the state-run news agency, that after the referendums held in the regions of “Donetsk and the Lugansk People’s Republics and the Kherson and the Zaporozhye Regions,” it looks likely that those territories will officially come under Russian authority, maybe as soon as Friday. “Taking into account the preliminary results of the referendums and Russia’s readiness to acknowledge them, the accession of the territories is likely to take place as early as on September 30,” the Duma member said, according to Tass. This comes after the announcement last week that these regions would hold referendums on formally joining Russia, NBC News reported. The Lugansk and Donetsk “republics” in the Donbas region of eastern Ukraine have long been the home of Moscow-backed separatists and have been fighting Ukraine forces since 2014, Politico reported. The Kherson and the Zaporozhye regions are west of the Lugansk and Donetsk and have been largely under Russian control since the Russian invasion started Feb. 24. Voting started Friday and was scheduled to continue until Tuesday. Russia has tried to show this voting for annexation as a positive, self-willed move in the Ukrainian regions. [firefly_poll] Russian Foreign Minister Sergey Lavrov even said at the United Nations on Saturday that, despite the criticism surrounding a possible annexation, Moscow would give these regions full support should they choose to join Russia. “Russia’s foreign minister defended his nation’s military operations in Ukraine at the U.N. and said Russian-occupied parts of that country holding widely-criticized referendums would receive Russia’s ‘full protection’ if annexed by Moscow,” Reuters tweeted on Sunday.

Before the voting began, Dmitry Medvedev, the head of Russia’s Security Council and also the former president of the country, said that he was in support of incorporating the regions, Politico reported. It was also reported that officials from the Kherson region actually requested to also join the referendum. But the timing of this possible annexation and the referendums (which may or may not be “voluntary”) cannot be ignored. Russia’s parliament recently approved a bill regarding martial law, showing that the Russian government is increasingly invested in this war. “Russia’s parliament approved a bill to toughen punishments for a host of crimes, including desertion, if they are committed during periods of mobilization or martial law,” NBC reported. Russian President Vladimir Putin has been encouraging the defense production industry to improve its output. “Today, given the current situation, challenges and threats our country is facing, defense industry enterprises are working under pressure, in an intensive mode. Labor staffs promptly solve intricate tasks, reorganize production and improve products in accordance with the experience of real military operations,” Putin said, Tass reported last week. Putin also made threatening comments during a speech last week about mobilizing more Russian troops and even nuclear warfare. “We are talking about partial mobilisation. That is, only citizens who are currently in the reserves and, above all, those who have served in the armed forces, have military skills and relevant experience. Only they will be subject to conscription,” Putin said, according to Reuters. He then “reminded” those who have been pushing back against Russia, that Russia has nuclear weapons. “I would like to remind those who make such statements about Russia that our country also possesses various means of destruction, and in some cases, they are more modern than those of NATO countries. When the territorial integrity of our country is threatened, we, of course, will use all the means at our disposal to protect Russia and our people,” Putin said in his speech, Reuters reported. “This is not a bluff. And those who try to blackmail us with nuclear weapons should know that the weathervane can turn and point towards them,” he added. So these referendums for Ukrainian territoris to join Russia are no small thing. They seem to underscore Russia’s intention to keep this war against Ukraine going and give Russia a significant stronghold in the territory. And if Russia is brazen enough to announce the annexed regions as part of its territory, Putin could well label any attempt by Ukraine to recover them an attack on the “territorial integrity” of Russia itself. That, in turn, could bring Putin’s statement about the use of “all means at our disposal” out of the realm of rhetoric and into the real possibility of a major military move — the unprecedented use of nuclear weapons on a European battlefield. While the Western powers have continued to stay out of the war, technically, these signs pointing to a possible escalation in the conflict cannot be ignored. This article appeared originally on The Western Journal. 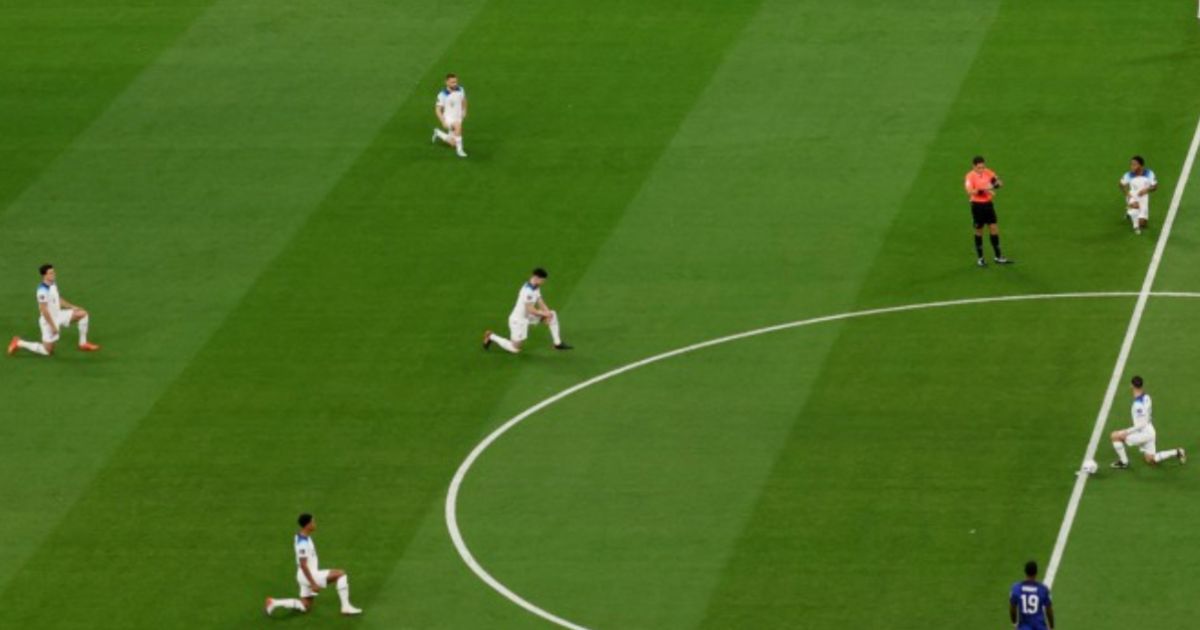 Entire England Soccer Team Kneels Before Kickoff, But Look at What Team USA Did 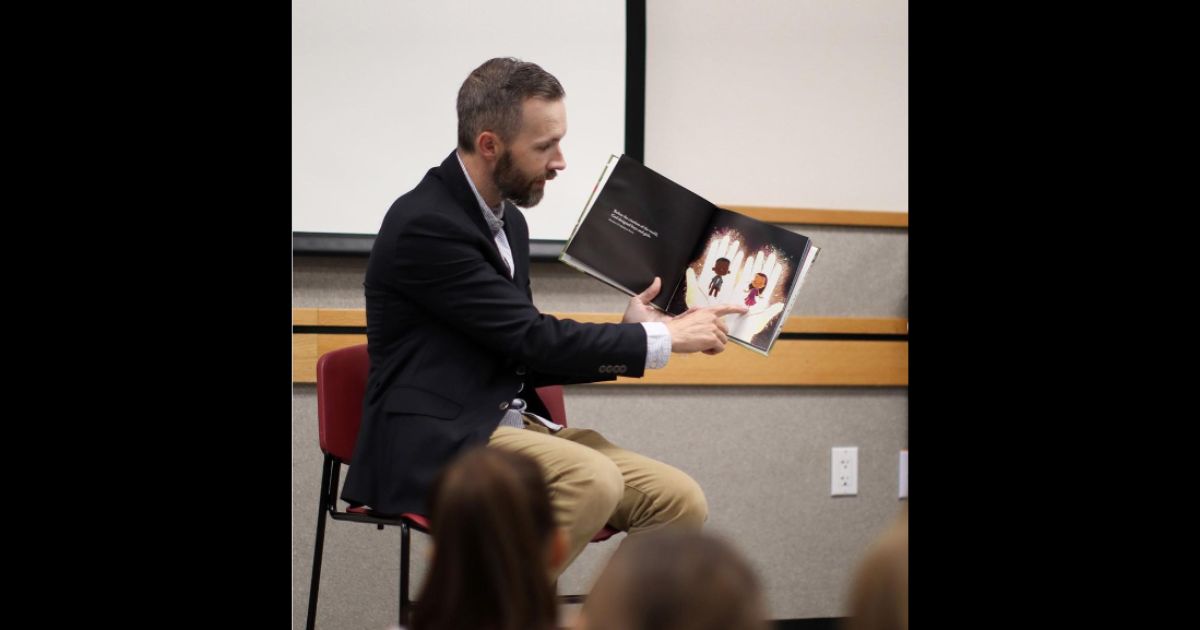 Pastor Was Tired of Complaining About Drag Queen Story Hour, So He Actually Did Something to Combat It