News
Lifestyle
Commentary
Wire
Sponsored
Op-Ed
Cartoons
Iran continues to crack down on protests in the country, with security forces on Sunday reportedly opening fire on students at Sharif University in Tehran. Videos from Saturday showed protests at the university and the surrounding area, with witnesses saying that young women were waving around their hijabs in defiance. One female protester, Fatemeh, told the Associated Press that she was there “to stop this behavior by police against younger people, especially girls.” A teacher at the university, Abdolali, told the AP that he had been shot in the foot twice by police but attended the protests in support of his daughter. “I am here to accompany and support my daughter. I once participated in the 1979 Islamic Revolution that promised justice and freedom; it is time to materialize them,” the man said.

Protesting in a market in Tehran chanting: If we don’t stand together, we will be killed one by one.#Iran #IranProtests pic.twitter.com/lUuSQpaXJc

Protests continued on Sunday, with security forces beginning to crack down on demonstrations taking place at the university and the nearby neighborhoods. [firefly_poll] According to The Jerusalem Post, videos circulating on social media reportedly showed protesting students trapped inside the university with shots of gunfire heard ringing out. One video allegedly showed students hastily running away from armed forces in the university’s parking garage. The caption of the video, provided by VOA Farsi, read: “Motorcyclists and plainclothes forces attack students in the parking lot of Sharif University of Technology, October 2.” The Jerusalem Post reported that multiple other videos showed security forces firing upon the students on campus.

The turmoil in Iran came in response to the death of Mahsa Amini, who was arrested and allegedly beaten for violating the country’s strict Islamic dress code for women, according to The Jerusalem Post. Iranian officials claimed that Amini died from “heart failure” and fell into a coma; however, her family has repeatedly said that Amini had bruises on her body and suffered from no preexisting conditions. She died shortly after being sent to the hospital. Amini’s death has since caused worldwide protests over the treatment of women in predominately Muslim nations. While Iran has tried to stifle dissent, even cutting off most access to the internet, protests over Amini’s death have only grown larger and more violent. According to Iran Human Rights, a group based out of Norway, as of Sunday at least 133 people have been killed in protests across Iran so far. Parliament Speaker Mohammad Bagher Qalibaf on Sunday asked protesters “‘not to allow their protest to turn into destabilizing and toppling’ of institutions,” the AP reported. “The important point of the (past) protests was that they were reform-seeking and not aimed at overthrowing” Qalibaf said. This article appeared originally on The Western Journal. 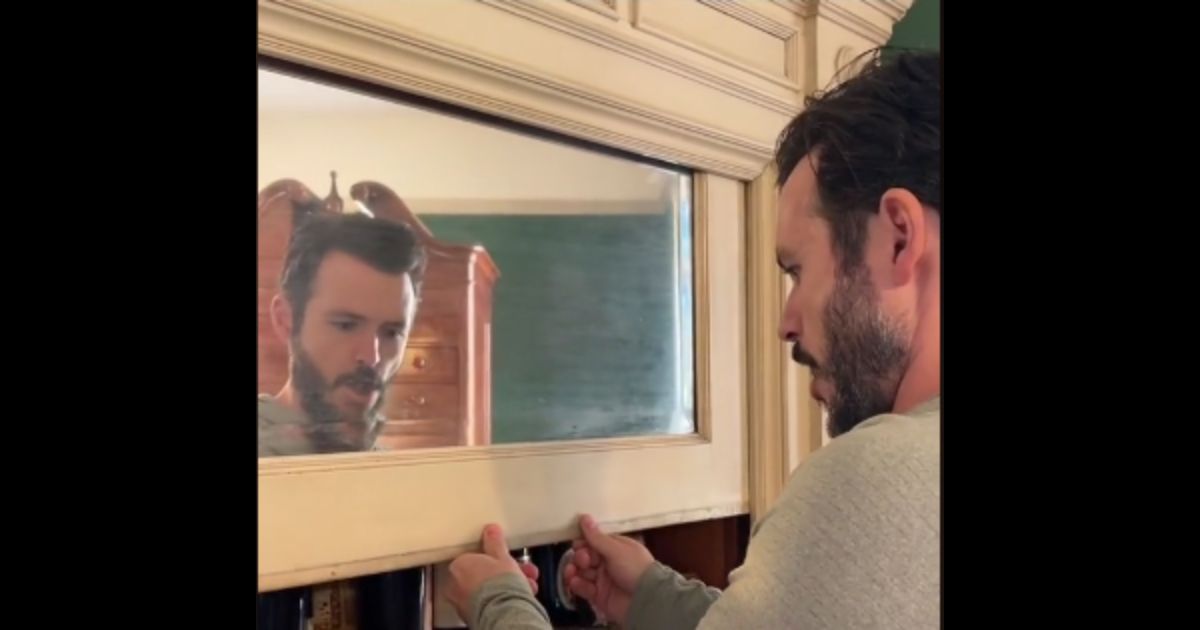