Racing Legend Dies in Accident at Age 55: ‘He Created an Industry’

News
Lifestyle
Commentary
Wire
Sponsored
Op-Ed
Cartoons
Ken Block, a legend in the world of motorsports, died Monday in Utah at the age of 55 after a snowmobile accident. Block had been riding on a steep slope when the snowmobile flipped and landed on top of him, the Wasatch County Sheriff’s Office said in a Facebook post. Block had been part of a group of riders, but was not with them when the accident took place, the sheriff’s office said. “We are saddened to hear of the loss of Kenneth and our hearts are with his family and friends so deeply affected,” the sheriff’s office posted.

Block had co-founded Hoonigan and DC Shoes before moving on to the world of motorsports, according to ESPN. “It’s with our deepest regrets that we can confirm that Ken Block passed away in a snowmobile accident today. Ken was a visionary, a pioneer and an icon. And most importantly, a father and husband. He will be incredibly missed,” Hoonigan posted on Instagram. [firefly_poll] Block was a top World Rally and Rally America competitor and was a five-time X Games medalist in RallyCross, ESPN reported. Block posted a series of “Gymkhana” videos on YouTube that earned him millions of followers. “Ken was a legend in his ability to take a vision and make it a reality. He created an industry,” Steve Arpin, who was a teammate of Block’s in the Nitro RallyCross series, said. “But if you were lucky enough to know him, that’s where the best parts of Ken surfaced. He treated his friends like gold and would create opportunities for whoever wanted to put in the work. He was everything this world needs more of, and just happened to do a lot of really cool stuff on the side,” he told ESPN.

We are all shocked and saddened to learn of the passing of Ken Block, the father, husband, and legend we knew. Our thoughts are with his family and friends during this sad time. pic.twitter.com/6nBHhnJbdc

In 2022, Block raced the American Rally Association Championship with his wife, his Lucy, and their daughter, Lia, who is 16. “This year, Ken was so happy. At the races, he was happy to be racing with Lucy and to have his daughter racing and to have his kids at most of the races,” Travis Pastrana said. “Few people get to the point in their lives where everything comes together, and to have it all taken away like this is devastating,” he said.

Nobody an I repeat absolutely NOBODY could ,Would drive like #KenBlock

In a message posted to its Facebook page, the American Rally Association said it was “gutted to hear the news of the passing of rally icon Ken Block. He was a massive influence on everything he touched, including the global world of rallying. His stewardship within the ARA these past few years was invaluable and he will be forever missed.” This article appeared originally on The Western Journal. 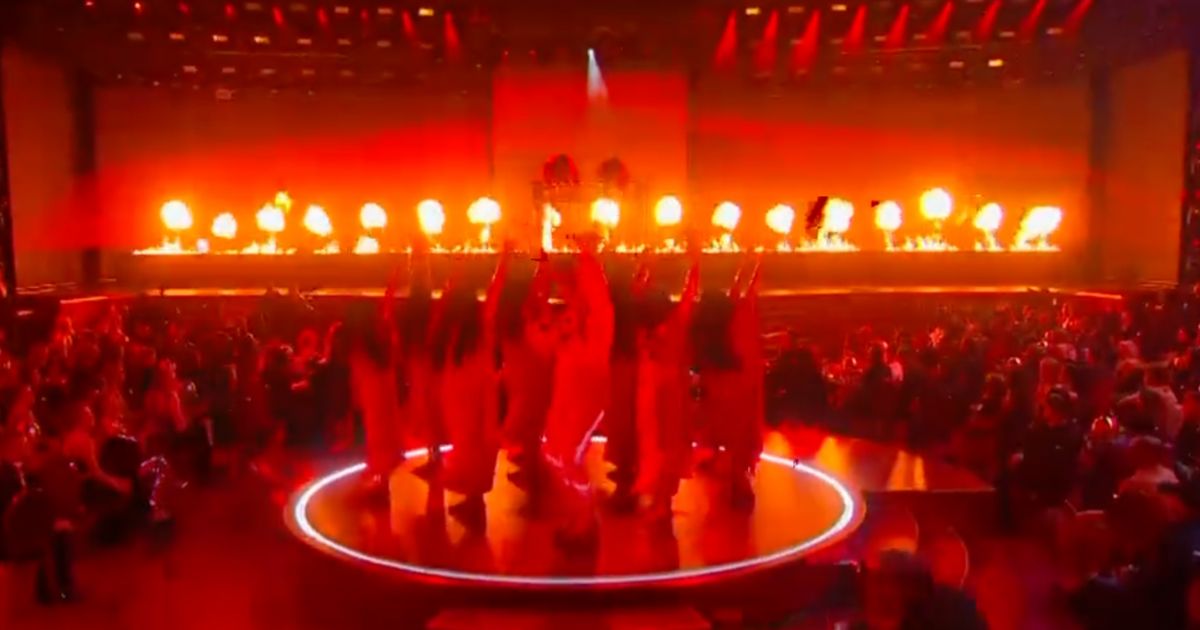 'This Is Evil': 'Woke' Grammys Under Fire for 'Unholy' Satan-Worshiping Performance

'We Wear the Armor of God': Matt Gaetz Credits His Faith That Guided Him Through Dark Times 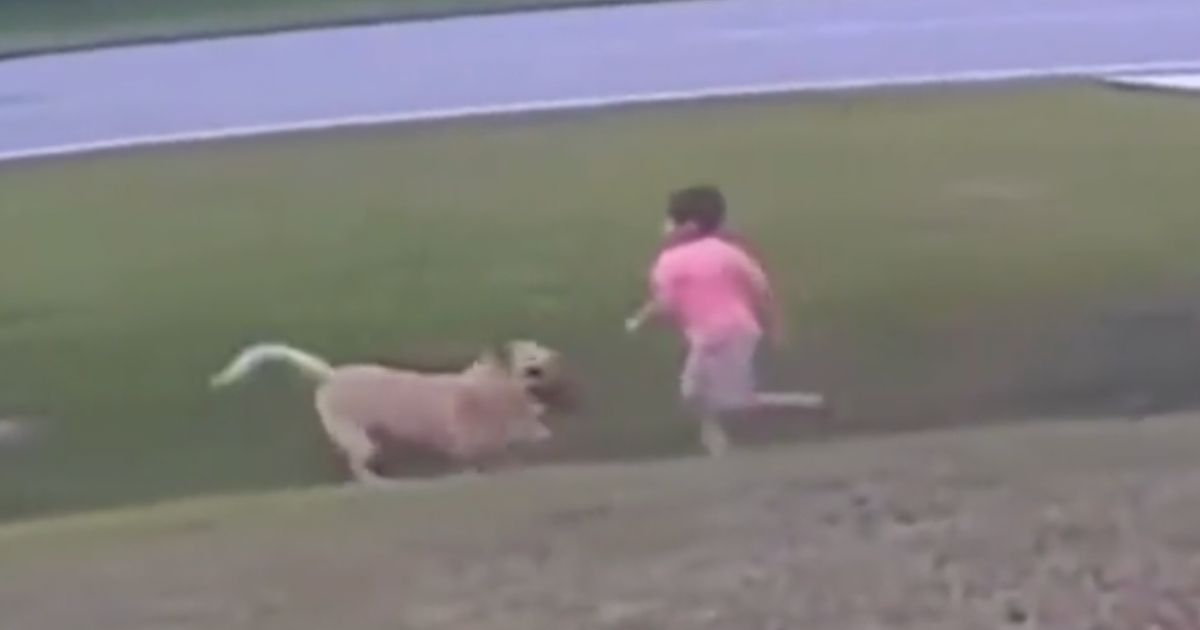