Op-Ed: If Republicans Want to Get Serious About Winning Elections, They Need to Take These 3 Steps

News
Lifestyle
Commentary
Wire
Sponsored
Op-Ed
Cartoons
After a big red wave was expected in this midterm election, things did not go quite so well for Republicans. Democrats retained control of the Senate while Republicans barely won back the House majority. While there is plenty of debate over exactly what is to blame for the Republicans’ performance, here are three key takeaways from last Tuesday. 1. Massive amount of mail-in ballots It is commonly known by now that Democrats tend to excel with mail-in ballots while Republicans usually do better with in-person votes on Election Day. Ultimately, Republicans in state legislatures across the country should pass legislation banning all mail-in ballots, with an exception for members of the military overseas. One danger of massive mail-in balloting is the increase in potential voter fraud. Texas Attorney General Ken Paxton wrote an Op-Ed in 2020 discussing this issue. “My office has conducted over 300 investigations of mail-in ballot fraud. Our investigators have spoken with thousands of victims of mail ballot fraud over the years, and they commonly tell us they were pressured and harassed by campaign workers to sign up to vote by mail, vote a certain way, or hand over their ballots,” Paxton said. [firefly_poll] “The common denominator in mail ballot fraud is that the votes of the victims are cancelled and replaced by those of paid campaign workers. Every fraudulent vote disenfranchises a lawful voter by canceling out their lawful vote.” If we are unsuccessful in abolishing mail-in ballots, Republicans must have a backup plan to outperform Democrats at their own game.

Put simply: we need to learn to exploit the systems that are in place rather than sitting around impotently complaining about them https://t.co/AXwpaj4TFG

Democrats winning with a massive number of mail-in ballots can be frustrating, but just complaining about it with no action is not the solution. If Republicans want to improve in future elections, they either need to abolish mail-in ballots or get better than Democrats at ballot initiatives. 2. Bad candidates While there were many good candidates this election cycle, some were less than impressive, resulting in a lack of enthusiasm among conservative voters and contributing to Republicans not winning control of the Senate. For example, Republican Senate nominee Dr. Mehmet Oz of Pennsylvania has historically taken a weak stance against abortion and gun control, which did not resonate well with many on the right. Alex Salvi of Newsmax mentioned several other Republican nominees whom Democrats supported, knowing they could be vulnerable in the general election.

While there needs to be unity among voters, we also need solid candidates to bring forth maximum enthusiasm that includes independent voters. 3. Current Republican leadership needs to be replaced. On Wednesday, Senate Republicans re-elected Mitch McConnell as minority leader in a private vote. Having received 37 votes, McConnell won by a comfortable margin against Rick Scott, who came in second with 10 votes. Unless Republicans get serious and find new leadership, not much will change in the House or Senate even if they have the majority. Former Trump senior adviser Stephen Miller blasted McConnell for withholding funds from key races. “We have to note the extraordinarily fateful decision on the part of the Senate Leadership Fund and Mitch McConnell to take the money that should have been spent in Arizona to get Blake [Masters] up on TV early on, and instead give it to Lisa Murkowski for a Republican battle against the Republican-backed nominee in Alaska,” Miller said. Conservative commentator Buck Sexton expressed similar frustration with the current leadership, saying that McConnell needs to be replaced.

There’s plenty of blame and Monday morning quarterbacking to go around for this midterm- but Mitch McConnell pulling millions from Blake Masters? Spending millions *against* Tshibaka? Inexcusable. No defense of it is even possible.

The conservative scorecards for McConnell and House Minority Leader Kevin McCarthy are not that impressive, either. FreedomWorks has given McConnell and McCarthy lifetime scores of 65.8 percent and 69.6 percent, respectively. Good potential candidates for Senate leadership include Rand Paul, Mike Lee and Ted Cruz, all of whom have much higher conservative scores. Although Republicans took back the House, it was not by much and there still needs to be plenty of improvement. If they want to get serious about winning elections again, they need to outperform Democrats with mail-in ballots, choose better candidates and find new leadership in both chambers of Congress. This article appeared originally on The Western Journal. 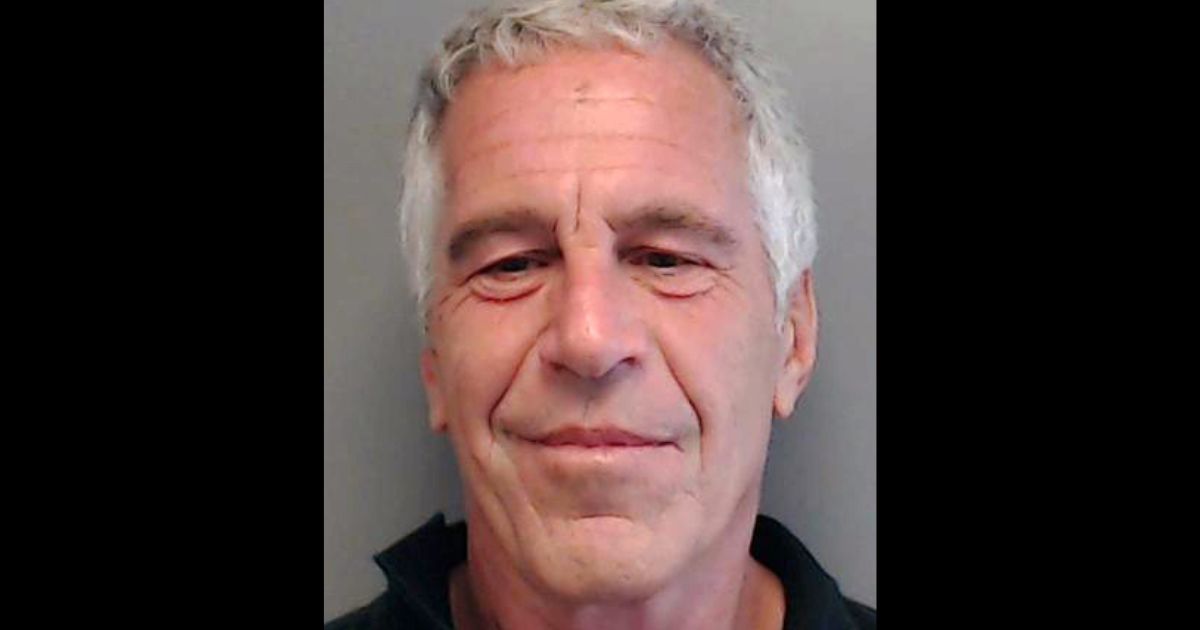