News
Lifestyle
Commentary
Wire
Sponsored
Op-Ed
Cartoons
One man from Ohio and another from Pennsylvania have been denounced as cheaters after a scandal erupted at the Lake Erie Walleye Trail’s capstone event in Cleveland on Friday. Jacob Runyan of Cleveland, and Chase Cominsky of Hermitage, Pennsylvania, were sent packing at the tournament weigh-in after Tournament Director Jacob Fischer cut into the fish caught by the two men and found lead weights. A brief video posted on YouTube shows the moment the fish was cut into and the weights were discovered, amid very angry outbursts. [firefly_embed] [/firefly_embed] A fuller and very uncensored video that demonstrates the anger of the other competitors as the weights and fillets of other fish were discovered was posted to Reddit. “You can hear the utter outrage from people on the ground … they were screaming at these guys, demanding answers and even threatening to call the police. Runyon was asked on camera if he had anything to say for himself — but he stayed silent and just looked on,” TMZ reported.

WARNING: The following video contains graphic language that some viewers may find disturbing.

“Disgusted guys and gals, I’m sorry for letting you down for so long and I’m glad I caught cheating taking place in YOUR LEWT at the same time,” tournament director Jason Fischer wrote on the Facebook page of the Lake Erie Walleye Trail. “I hope you know now that when I say ‘you built this LEWT and I will defend its integrity at all costs’, I mean it. You all deserve the best,” he wrote. The fish were inspected because they “looked smaller” than their weight, Fischer said, according to Cleveland’s WOIO-TV. Matt Markey, writing for the Toledo Blade, offered a commentary as he reported the scandal, noting that weights were found in more than one fish. “The duo had apparently, allegedly, and obviously, dropped these objects down the throats of their ‘catch’ to enhance the weight and thus, improve their standing in the tournament,” Markey wrote explained. Fischer, Markey wrote, “threw them out of the tournament with a gesture reminiscent of the home plate umpire ejecting former New York Yankees manager Billy Martin.”

Serious Controversy in Pro fishing tournament as multiple-time winners caught stuffing lead weights and other fish filets in their fish to have the heaviest catch to win hundreds of thousands in prizes. pic.twitter.com/Sxqeo2XC0K

The two who were bounced from the event were leading the tournament at the time. They have also won past tournaments, which makes it uncertain if past winnings could be forfeited. Markey noted that last year, the two men at the center of the scandal were denied a $100,000 prize after tournament officials said one man failed a polygraph. Runyon, he noted, insisted he was innocent of cheating in the 2021 event and was reportedly suing to get the money. In discussing Friday’s event, Markey noted, “Although it moves at a snail’s pace, justice will be served. If guilty as charged, these two will lose everything, with their credibility already in the dumpster. Some will say that even jail time is not adequate punishment.” “My concerns at this point are for the sport of tournament walleye fishing, and for the hundreds of good guys who have always played by the rules, followed the guidelines, and displayed nothing but character in every fishing event. A mess like this smears everyone associated with Lake Erie walleye tournament fishing, and that is remarkably unfair,” he wrote. This article appeared originally on The Western Journal.

Alexander Vindman Takes Swipe at Elon Musk, Then People Notice What He Did Right After 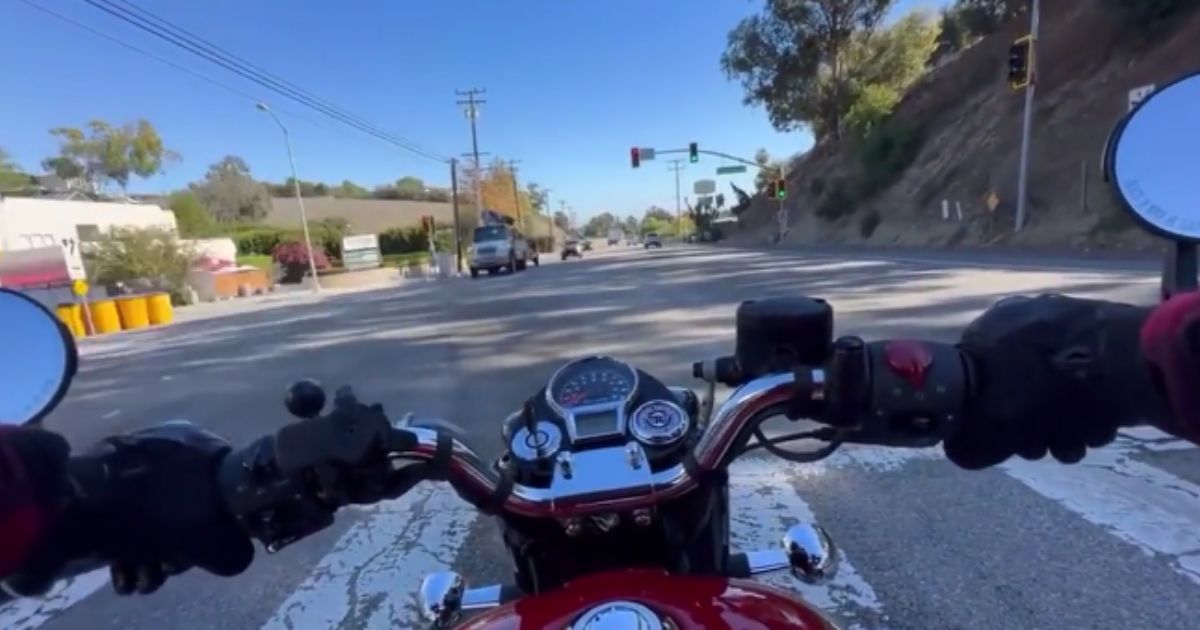 Watch: Viral Video Catches Miraculous Motorcyclist Survival - You Won't Believe He Walked Away from This