News
Lifestyle
Commentary
Wire
Sponsored
Op-Ed
Cartoons
Was terrorism targeting the Times Square New Year? New York City police and the FBI are investigating Saturday night’s machete assault on three NYPD officers as a potential jihadist attack, according to news accounts that cited law enforcement sources. The suspect in the attack has been identified as Trevor Bickford, 19, of Wells, Maine, according to ABC News.

Bickford’s social media posts  “indicate recent Islamic radicalization,” ABC reported. Bickford was shot in the shoulder by police during the attack, which sent surrounding crowds running when it took place shortly after 10 p.m. The location was 52nd Street and Eighth Avenue, according to ABC, near the city’s famous Times Square New Year celebration. One of the officers was a rookie who had just graduated the Police Academy on Friday, according to the New York Post. He suffered a laceration on his head and a fractured skull, the newspaper reported. Another officer, an eight-year veteran, also suffered a laceration, the Post reported. The third officer was also injured. All three are expected to survive, according to the Post. An image of the weapon was released by the NYPD.

At a news conference at Bellevue Hospital in Manhattan, New York City Police Commissioner Keechant Sewell called the attack “unprovoked,” according to ABC. “Unprovoked, a 19-year-old male approached an officer and attempted to strike him over the head with a machete,” Sewell said, according to ABC. “The male then struck two additional officers in the head with the machete.”

An “unprovoked” machete attack on three NYC police officers near Times Square on New Year’s Eve is being investigated as a terrorist incident. The suspect is a 19-year-old man from Maine, whose online posts indicate recent Islamic radicalization. https://t.co/8FHcNzUV43

News of the attack was amplified by social media:

Multiple NYPD officers were hurt in a police-involved shooting near Times Square on New Year’s Eve. near 52nd St 8th Ave when they were approached by the suspect armed with a large machete.

According to ABC, Bickford does not have an arrest record, but family members had reported him to authorities because of recent behavior. [firefly_poll] That put him on the radar screen of the FBI’s Joint Terrorism Task Force, ABC reported, citing sources: “Federal and local law enforcement investigators are combing through the suspect’s online postings, which preliminarily indicate recent extremist Islamic radicalization, the sources said,” ABC reported. The NYPD counterterrorism bureau and the FBI are investigating, according to ABC. This article appeared originally on The Western Journal. 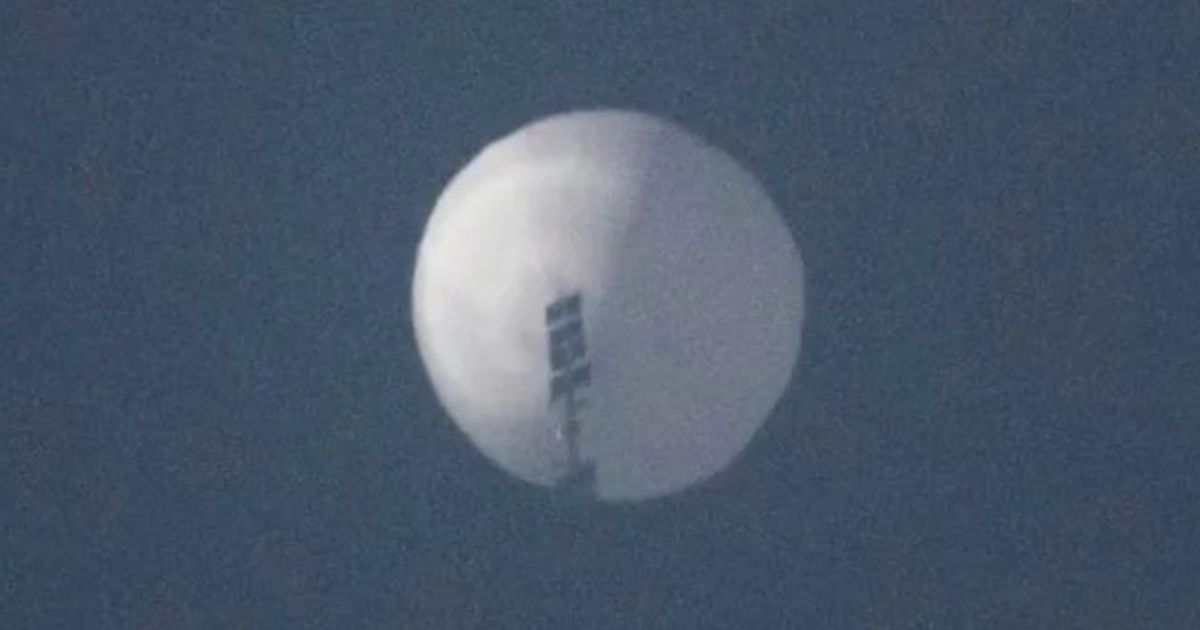 GOP Representative to Retire from Congress, Will Not Run for Office of Any Kind in 2024

Smithsonian Museum Kicks Out Students Over What They Had on Their Hats: Attorney