News
Lifestyle
Commentary
Wire
Sponsored
Op-Ed
Cartoons
After Alabama Crimson Tide’s loss to the Tennessee Volunteers on Oct. 15, videos emerged of Alabama’s wide receiver Jermaine Burton striking a female fan while leaving the field. The video was posted after Tennessee fans stormed the field in celebration of the win and Emily Isaacs posted the clip saying that Burton smacked her in the head, NBC Sports reported. “Jermaine Burton smacking me in the head while walking past him after their loss Saturday,” Isaacs wrote in the caption of her video. Alabama’s head coach Nick Saban said in a statement on Wednesday that he was aware of the situation, NBC Sports reported. “We are aware of the situation with Jermaine Burton as he was exiting the field Saturday. We are currently working to gather more information,” Saban said. “We handle discipline issues internally, and that’s the way we’ll handle this. But as I said today when I was asked about the whole [how] the league is trying to control people rushing the field. It’s a difficult circumstance for the league,” Saban said on Wednesday, Bleacher Report added. “It’s a difficult circumstance for the people who are on the field. But we got to go through those difficult circumstances and still respect other people. And I think that’s on us to do that, and that’s certainly a lesson for all of us to learn relative to this,” Saban said. [firefly_poll] On Saturday, Burton has reportedly been receiving anger-management counseling, Bleacher Report reported. Mike Rodak, the Alabama beat reporter for ESPN, also tweeted that Saban said that he hopes that Burton will control himself better.

Meanwhile, Blake Toppmeyer wrote for the Tuscaloosa News that he wished that Saban would have benched Burton. “The woman epitomized the sheer joy that comes from being a college student and seeing your team’s last-second field goal vanquish a rival that Tennessee had not beaten since 2006,” he wrote. “I thought Nick Saban should have benched Burton for at least one game for what came next.” However, some have defended Burton and noted that the fans should not have been on the field, Toppmeyer noted. “Should the woman have been on the field? SEC rules say no. Rushing the field comes with a risk of injury. Dangerous situations can arise for fans and players alike when thousands of revelers — some of whom are drunk — storm the field,” he wrote. But others noted that Burton should not have hit the woman, even if fans weren’t supposed to be on the field. “The amount of people defending Jermaine Burton for his actions is alarming, most of them being Alabama fans. Their team loses and NOW storming the field is an issue..,” one Twitter user posted.

The amount of people defending Jermaine Burton for his actions is alarming, most of them being Alabama fans. Their team loses and NOW storming the field is an issue.. pic.twitter.com/0mWSsJ7PyG

Burton was not benched and was in Saturday’s game against Mississippi State, Bleacher Report noted. This is Burton’s first season with Alabama after he transferred from Georgia. This article appeared originally on The Western Journal. 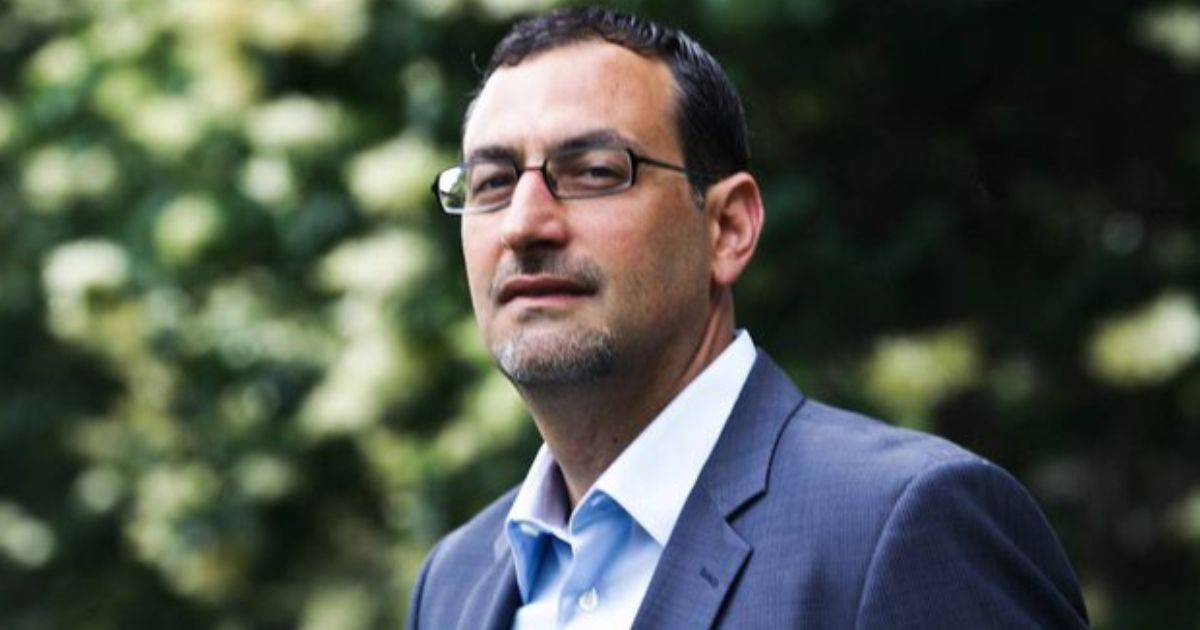 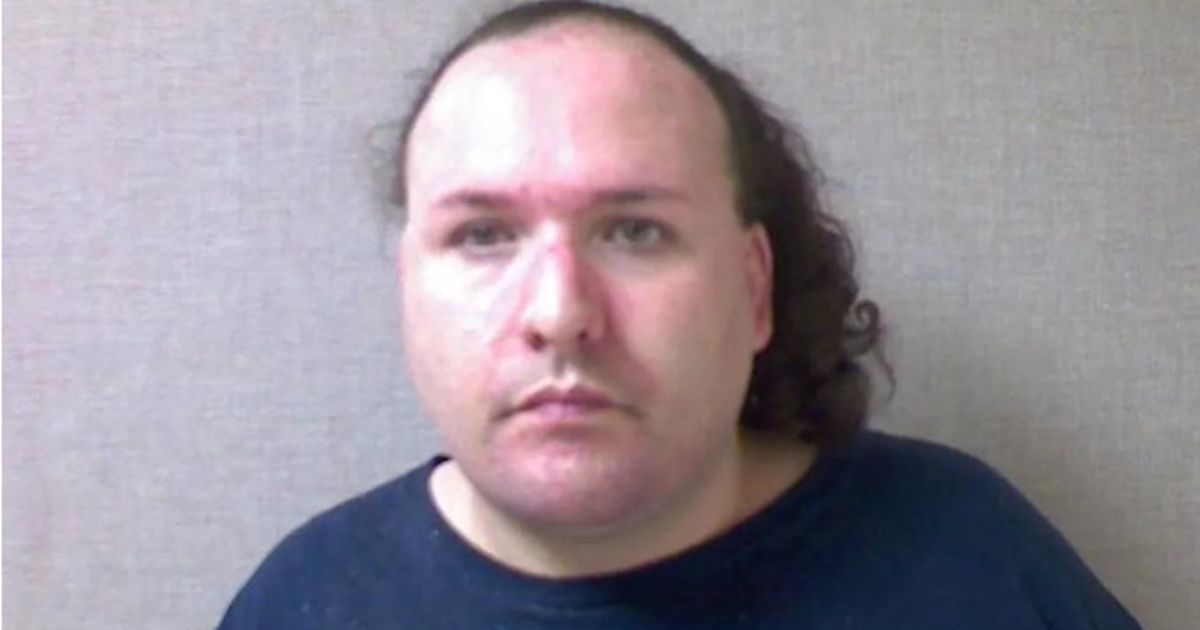