News
Lifestyle
Commentary
Wire
Sponsored
Op-Ed
Cartoons
The Golden State Warriors are hot on the trail of whoever leaked a video showing one member of the NBA champions punching another at a recent practice. The video was obtained by TMZ. It showed forward Draymond Green punching guard Jordan Poole. The video showed Green walking around as the two appear to have some words. Green eventually walked up to Poole. Whatever was said led to Pool shoving him away with two hands to Green’s chest. Green then pounded Poole with a vicious right hand, knocking him down.

Here’s video of Draymond Green punching Jordan Poole at practice. Other than pro sports I can’t think of any job where this punch on the job wouldn’t lead to immediate firing and arrest. pic.twitter.com/hN5UxyHu1T

Green remained standing over his teammate as players and coaches rush in. A team representative said Golden State is investigating how the video reached TMZ, according to The New York Times. A report on ESPN attributed to a source that was not named said the hunt is intense, with the team pursuing “every legal course of action” to learn how the leak took place.

Woj: “The Warriors are not launching an investigation [on TMZ’s video]. They are not happy that that video got out of their practice facility and they’re trying to figure out where it came from.”#NBATwitter #DubNation https://t.co/DTNyclsZSp pic.twitter.com/8IIjadogOZ

“They launched an investigation immediately,” ESPN’s Adrian Wojnarowski said on “NBA Today.” “They are not happy that that video got out of their practice facility and they’re trying to figure out where it came from and how it got out; whether that was someone internally,” he said. “You would imagine If it is someone internally in that organization, there would be severe repercussions,” he said. Warriors General Manager Bob Myers said any punishment would be addressed internally, according to the New York Post.

Jordan Poole, let this be a lesson learned. Never let anyone enter your airspace. pic.twitter.com/YkmoWa33H6

He said Green apologized to the team Thursday. “It’s unfortunate, I’m not going to deny it,” Myers said. “It’ll take some time to move through, but we’ll move through it and move forward, and I’m confident that we will,” he said. “We’ve got a good team, we’ve got good leadership, we’ve got some guys that have been here a long time,” he said. This article appeared originally on The Western Journal.

Should Whales Have 'Inherent Rights'? One Town in Washington State Is Pushing for Just That 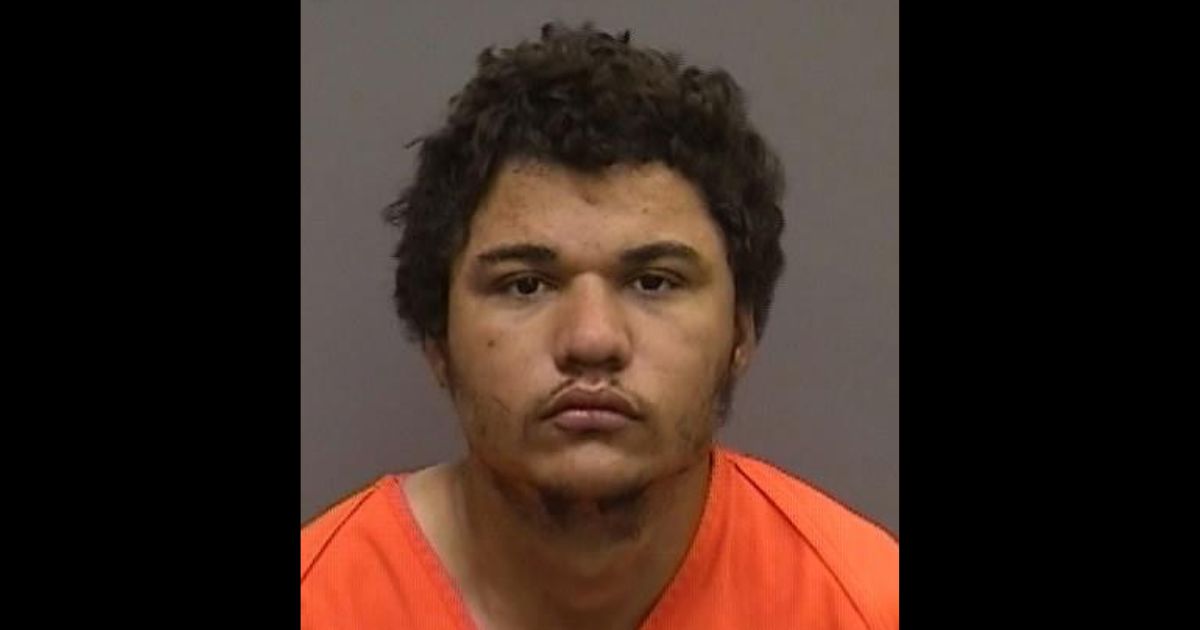 Months After Attacking an Officer, Man Enters Family Home and Stabs Puppy to Death with Machete