News
Lifestyle
Commentary
Wire
Sponsored
Op-Ed
Cartoons
Dennis Rodman, a former NBA star with the Chicago Bulls, said he will seek to do what others have not accomplished and free WNBA star Brittney Griner from her Russian prison. Earlier this month, Griner was sentenced to nine years in a Russian prison after pleading guilty to a drug charge. Although multiple reports have said the Biden administration is trying to work with Russia over a trade that would bring Griner home, so far nothing has become finalized.

Dennis Rodman is going to Russia in hopes of bringing Brittney Griner back home.

“I got permission to go to Russia to help that girl, I’m trying to go this week.” – Dennis Rodman (via @NBCNews, @jonallendc) pic.twitter.com/1NnPok5waK — NBA Retweet (@RTNBA) August 21, 2022

“I got permission to go to Russia to help that girl,” Rodman said, according to NBC. “I’m trying to go this week.” “I know Putin too well,” Rodman said, referring to Russian leader Vladimir Putin. As noted by Sports Illustrated, all it would take for Rodman to get there is a visa from Russia. Rodman will not be acting in any official capacity, but he had engaged in informal diplomacy before. Rodman has made trips to North Korea and has given himself credit for helping free American Kenneth Bae, and was present when former President Donald Trump met North Korean leader Kim Jong Un in Singapore in 2018, according to NBC. Rodman dubbed Putin “cool” after making a 2014 trip to Moscow. Bill Richardson, a former U.S. ambassador to the United Nations, has said that he believes there eventually will be a deal to free Griner and American Paul Whelan through some form of a trade. The State Department still classified Griner as “wrongfully detained, “spokesman Ned Price said last week, according to Fox News. “No element of this trial changes our judgment that Brittney Griner is being wrongfully detained and should be released immediately,” Price said. “That is why we’ve put forward a number of weeks ago what we consider to be a serious, substantial proposal and an effort to seek her release, to seek the release of Paul Whelan as well.”

Imagine if Dennis Rodman plan to visit Russia and seeking the release of Brittney Griner, works out.🤔 I’m not sure, but anyone else thinks he can pull it off?

Griner’s attorney has filed an appeal of her sentence, according to the New York Post. “Quiet diplomacy is underway and it should bear fruit if Washington follows it, and not fall into propaganda through media hype to score points before an election,” Ivan Nechayev, a spokesman for the Russian foreign ministry, said, referring to America’s midterm elections, according to Reuters. The United States has offered to trade arms dealer Viktor Bout for Griner and Whelan, Reuters reported. This article appeared originally on The Western Journal. 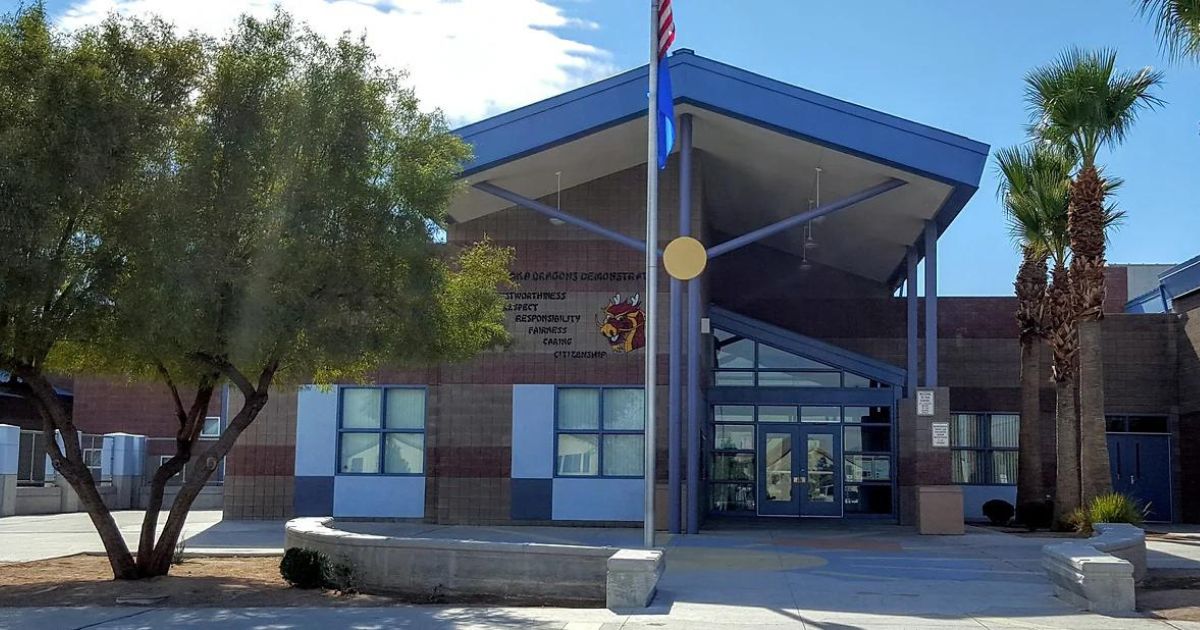 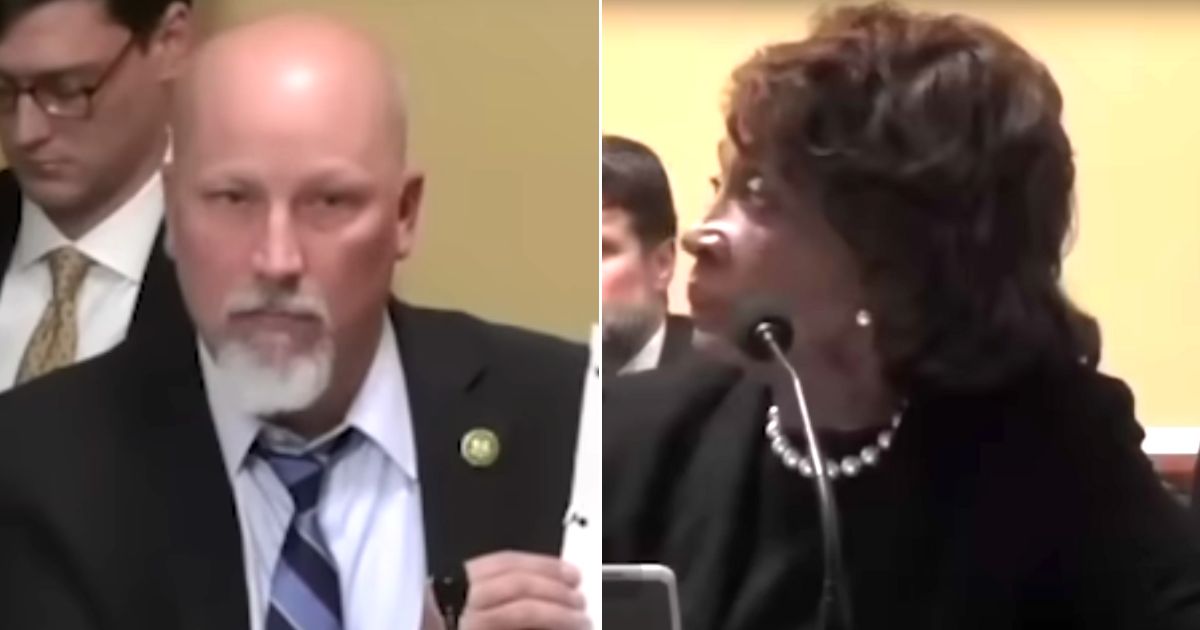 Maxine Waters Denies She's a Socialist, But Then Chip Roy Quotes Her Own Words Right to Her Face