Massive Russian Submarine Hailed as ‘New Concept of Warfare’ Departs Base, Unknown If Nuclear Torpedoes Onboard

News
Lifestyle
Commentary
Wire
Sponsored
Op-Ed
Cartoons
With Russian leader Vladimir Putin hinting at using nuclear weapons in Ukraine and Russian armies flailing and floundering, concerns are growing over the disappearance of a Russian nuclear-powered submarine that some reports say has a “doomsday” weapon aboard. NATO has warned member nations that the submarine Belgorod left its base in the Arctic Circle, according to the New York Post, citing the Italian newspaper La Repubblica. The Post report said the submarine can carry “doomsday” Poseidon nuclear torpedo drones, which Russia claims have the power to create 1,600-foot nuclear tsunamis, causing devastation along a coastline.

NATO doesn’t know where the Belgorod is! ▶️ The nuclear submarine 🇷🇺 K-329 Belgorod, carrying up to 6 Poseidon torpedoes – known as “Paladin of the Apocalypse” – has disappeared from its home port ➡️ All US satellites are activated to find him… https://t.co/w1wYFrYmg1

The Italian newspaper called the weapon the “weapon of the apocalypse,” according to a report from News 360 posted on MSN. Russia could be testing the submarine and the weapon, according to Fox News. On the website Naval News, naval expert H.J. Sutton wrote, “nuclear ‘mega torpedo’ is unique in the history of the world.” “Poseidon is an ‘Intercontinental Nuclear-Powered Nuclear-Armed Autonomous Torpedo’. It is a giant torpedo which can hit coastal cities with devastating results. Compared to an intercontinental ballistic missile it is very slow, but possibly unstoppable,” he continued. “Poseidon is a completely new category of weapon. It will reshape naval planning in both Russia and the West, leading to new requirements and new counter-weapons. A weapon which cannot be nullified with anti-missile defenses,” Sutton added. “In future nuclear tensions, if we live through this one, it will be a strong factor,” he wrote. This was written four months before the submarine believed to carry the weapon was delivered to the Russian Navy, according to Fox News.

The U.S. is delivering four more advanced rocket systems to Ukraine, bringing to 20 the number sent so far. The High Mobility Artillery Rocket Systems have become a key in Ukraine’s ability to strike bridges that Russia uses to supply its troops. https://t.co/RhVKb83xfJ

Rebekah Koffler, a strategic intelligence expert, told Fox News that Russia would use the weapon as a last resort “in the event that Russia and the U.S. are in a direct kinetic war and Russia is losing.” Although she said she doubted the weapon is operational, she theorized that moving the submarine was designed to intimidate the West. Speculation over the submarine was coupled with reports that equipment linked to Russian units that work with nuclear weapons is on the move through Russia, according to the Daily Mail. “We’re in a situation in which superiority in resources and conventional weaponry is on the side of the West,” Vasily Kashin, a military and political analyst at the Higher School of Economics in Moscow, said. “But Russia’s power is based on its nuclear arsenal.”

David Petraeus, a former commander of US Central Command: “Russia should know that if it uses nuclear weapons in Ukraine, then US Airforce will destroy Russian Army in a few days.” pic.twitter.com/DU51rwxW2i

Defense Secretary Lloyd Austin said he doubts Russia would go nuclear to salvage a victory, but not rule it out, according to CNN. “There are no checks on Mr. Putin,” Austin said. “Just as he made the irresponsible decision to invade Ukraine, you know, he could make another decision. But I don’t see anything right now that would lead me to believe he has made such a decision.” In a CBS interview, former national security adviser H.R. McMaster said Putin is “under extreme pressure. I mean, you- you have the failures on the battlefield, which we talked about, but also the mobilization is failing.” McMaster said Putin is responding to failure “with the only quiver he has left, which is to, you know, to- to- to threaten the use of a nuclear weapon.” “I don’t think a nuclear weapon is usable there, you know. So, I think that we ought to take it seriously. We have to, but we ought to not allow this to cow us in terms of the support for the Ukrainians,” he said. This article appeared originally on The Western Journal. 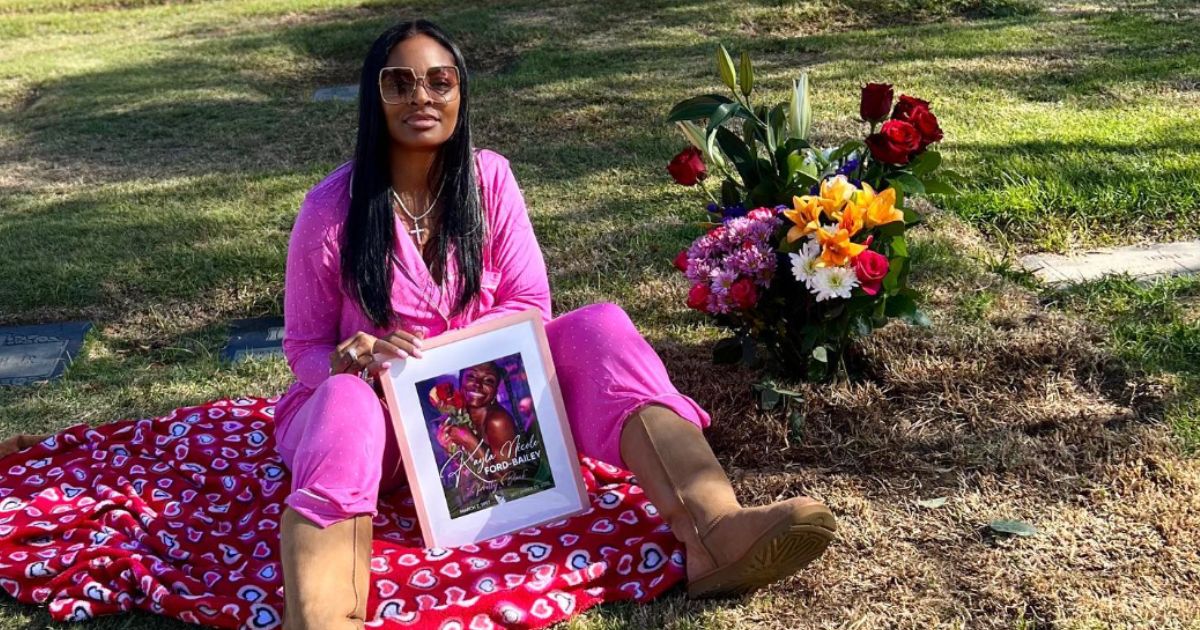 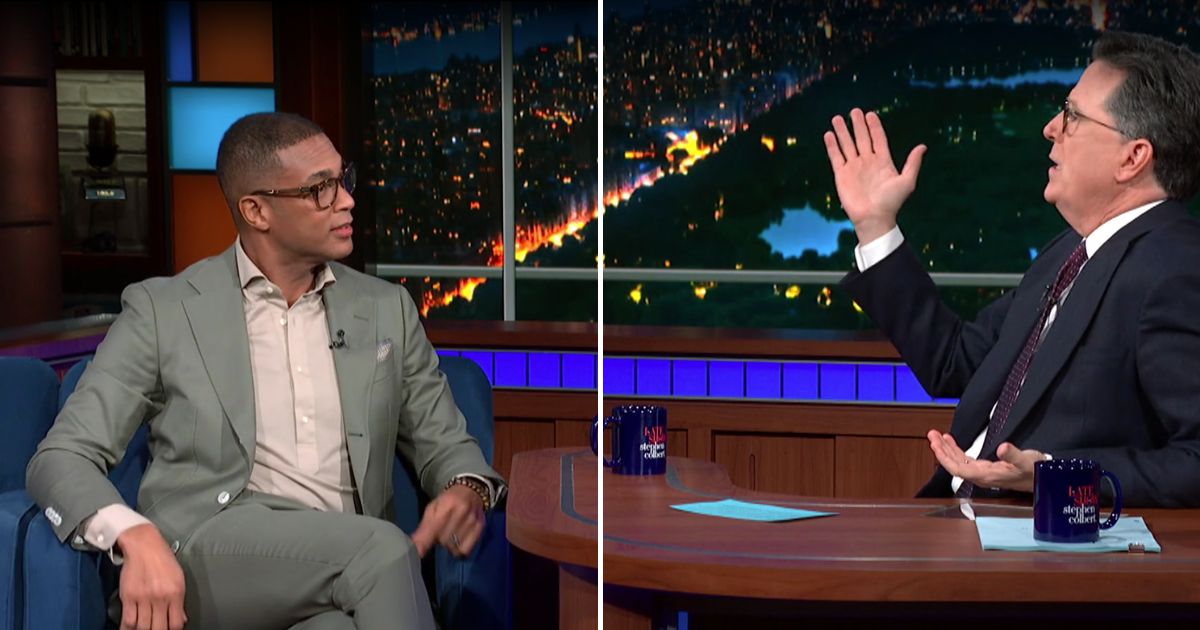