News
Lifestyle
Commentary
Wire
Sponsored
Op-Ed
Cartoons
A thirtysomething tattoo artist who has undergone multiple body-mutilating surgeries to transform himself into a “black alien” laments that he has been “barred from restaurants” and has trouble securing employment because of his terrifying appearance. Despite this, Anthony Loffredo says he’s only 46 percent complete with his radical metamorphosis, which he has coined the “Black Alien Project.” “If I want to eat at a restaurant, sometimes the server says I can’t eat on the terrace,” Loffredo told LADbible this month. It’s probably because he looks downright scary after changing almost his entire body, including the following:

• Removed both his ears.• Cut off his nostrils and lips.• Amputated two of his fingers.• Split his tongue.• Sharpened and dyed his teeth purple.• Tattooed his entire body and face — including his eyes.

The tragic irony is that pre-mutilation, Loffredo was a fit, good-looking guy. He’s still buff and appears to work out regularly, but his face looks absolutely demonic and nightmarish.

The “Black Alien” has been described in news reports as a “Frenchman,” but he appears to be a native Spanish speaker and currently lives in Mexico, according to his Twitter account. Loffredo, who was born in 1988, says he began his radical transformation at age 27 but has always questioned why he has to be human. “I started when I was 27 years old,” he told LADbible. Despite his alarming appearance, Loffredo insists he’s just a regular guy with a normal life. [firefly_poll] Tellingly, he identifies with transgender individuals who mutilate their bodies because, like them, he says feels different on the inside than he looks on the outside. “I compare myself to those who change their sex or change the body they were born in a body that wasn’t theirs,” Loffredo said. “It’s the same thing — men who change to women or a woman who changes herself to a man,” he said. Loffredo said he is unfazed by the negative reaction he often gets because this is how he chooses to express himself. Besides, he said, his mother accepts and embraces his alien alter ego. He said he doesn’t care that some people don’t accept him because he views that as a reflection of their close-mindedness. Besides, Loffredo said, many people thank him because he makes them feel better about themselves.

The “Black Alien” has said he wants to undergo more body modifications, including a potential leg amputation. “It’s something really hard because I have a healthy leg, and an amputation is something big,” he told the Club 113 podcast in June 2021, according to the New York Post. This tragic story spotlights a number of disturbing points. One, it’s deeply troubling and sad that someone apparently hates himself so much that he’s willing to undergo dangerous, unnecessary body mutilations to change his appearance. Second, the international media attention Loffredo has gotten for his extreme transformation could incentivize other impressionable, young people to do something similar to become “internet-famous.” Because of his bizarre personal story, Loffredo is a social media sensation: He has 1.2 million Instagram followers and several thousand Twitter followers. Today’s young people are obsessed with becoming social media stars.

86% of young Americans are interested in becoming influencers, according to this Bloomberg report. Should this be cause for concern? 👇🏼https://t.co/H5qkUHHxG5

Unfortunately, the most effective way to achieve this is to do or say extreme things and adopt a gimmick. This is a vicious cycle that inhibits thoughtful, reflective self-growth.

The “Black Alien Project” is a symptom of the warped priorities in today’s corrosive society. Unfortunately, you should expect more — not less — of these extreme case studies in dysfunction going forward. This article appeared originally on The Western Journal. 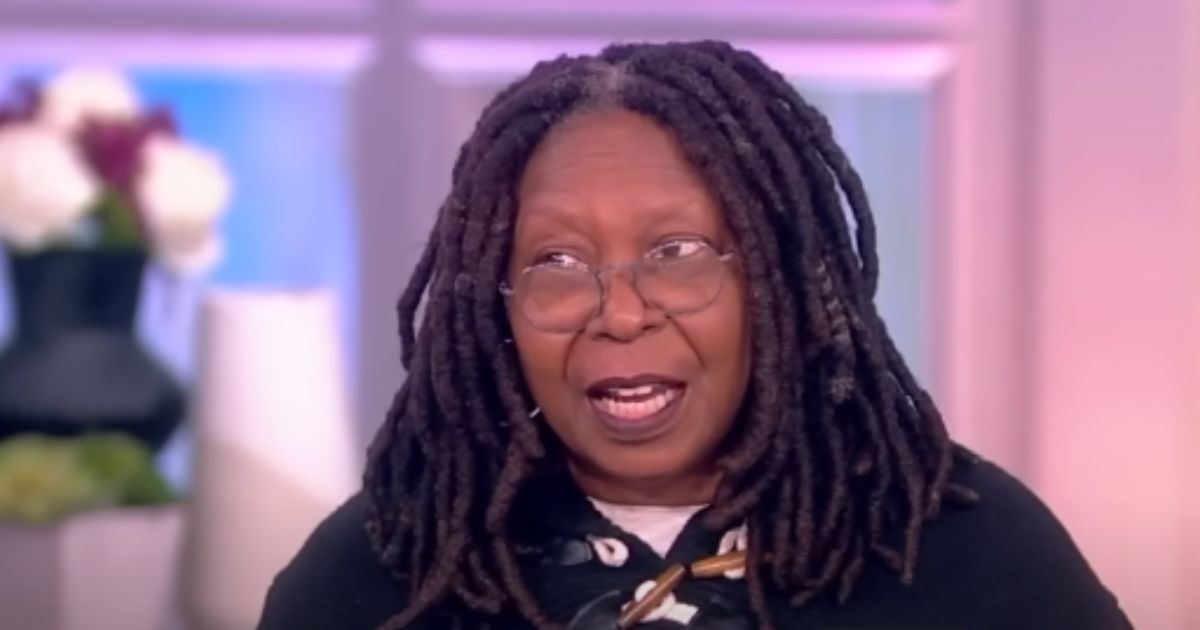 Op-Ed: Despot Departs - Freedom Can Ring in New Zealand with Jacinda Ardern Out 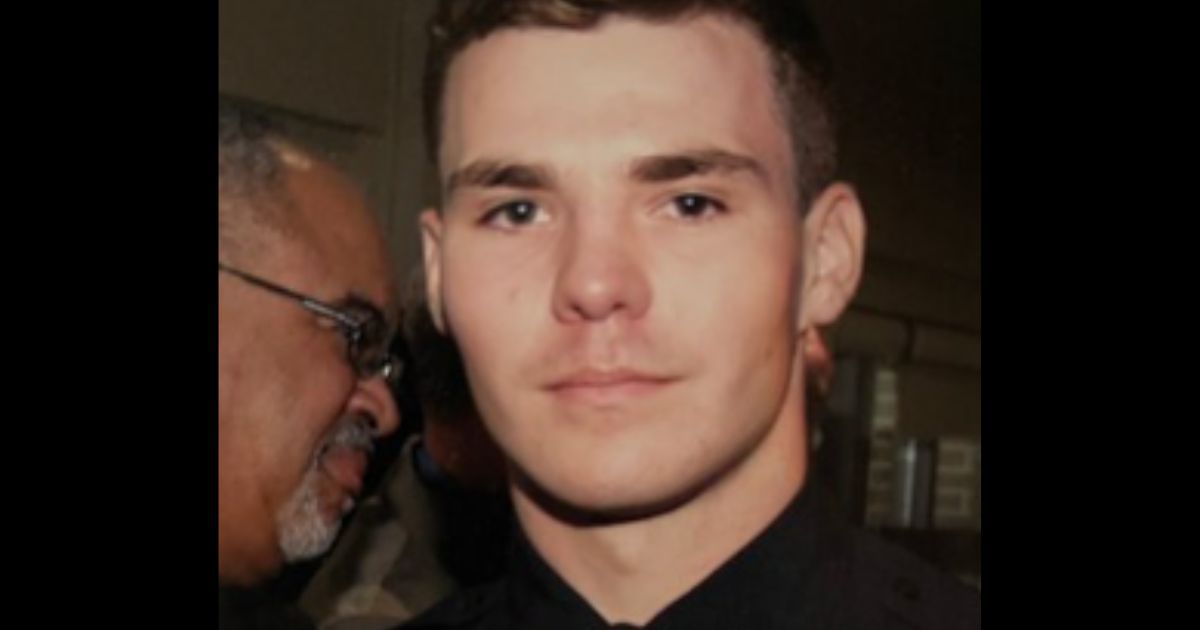