News
Lifestyle
Commentary
Wire
Sponsored
Op-Ed
Cartoons
Those who were baptized as a youth or an adult may remember the day of their baptism well. Perhaps the opportunity was extended to publicly share the story of their journey to Jesus and the joy of accepting him as Lord and Savior. Then came the excitement of making the public profession through baptism, and that uncanny peace that comes with knowing he’ll never leave nor forsake those who follow him, no matter what life throws at them. On Sunday, Pastor Ryan Burton King of Grace Baptist Church in the Wood Green district of London shared a beautiful video of a frail 77-year-old woman making her profession of faith through baptism. “It has been an excellent day, but this video of my brother [Regan Blanton King] baptising a frail and elderly woman who is newly trusting in Christ, then picking her up and carrying her out of the baptismal pool, has made it,” King said on Twitter. “Blessed be the Lord!”

It has been an excellent day, but this video of my brother @ReganBlntonKing baptising a frail and elderly woman who is newly trusting in Christ, then picking her up and carrying her out of the baptismal pool, has made it. Blessed be the Lord! pic.twitter.com/zeqlsAFZWi

The man performing the baptism is King’s brother and also a pastor, according to Faithwire. Regan Blanton King provided some detail about the amazing story of the woman he baptized. “Susan, 77 years old, Jewish, Roman Catholic country of birth, agnostic, struggling with Parkinson’s / other issues last year, now trusting Jesus as Messiah and Lord of her life,” he said. “As surely as the devil is a liar, he is also a loser. Jesus always wins.”

As surely as the devil is a liar, he is also a loser. Jesus always wins. https://t.co/pbT3uG8uza — Regan Blanton King (@ReganBlntonKing) January 23, 2023

There’s definitely something comforting about knowing that a person is never too old to receive Jesus and that he is always faithful and just to forgive those who desire to be in a relationship with him.

Perhaps one of the most difficult mindsets to overcome about Jesus is uncertainty about his existence. There are times when life doesn’t make a great deal of sense. Pain, suffering, the loss of loved ones and wickedness in this world are things that occur because mankind lives in a fallen world. The very first sin committed in the Garden of Eden ruined the perfect world that God had originally made because it opened the door for all types of sin. All the hard things of life are simply a byproduct of the sin that was allowed to enter the world. The Bible says in Romans 6:23, “For the wages of sin is death, but the free gift of God is eternal life in Christ Jesus our Lord.” [firefly_poll] We can’t do enough good works to save ourselves or change all the evil that happens in this world. But the good news is that Jesus has a deep love for us, and he wants to be reconciled with us and offer us the gift of eternal life. He came to this earth and died an excruciatingly painful death on the cross as the payment for our sins, then he rose from the dead in triumphant victory over death and hell. That’s how much he desires to be in a relationship with whosoever will ask to be forgiven and accept him as their personal Lord and Savior. Just as he was baptized, believers’ choice to get baptized is a public profession that they intend to follow him — just as Susan did. This article appeared originally on The Western Journal. 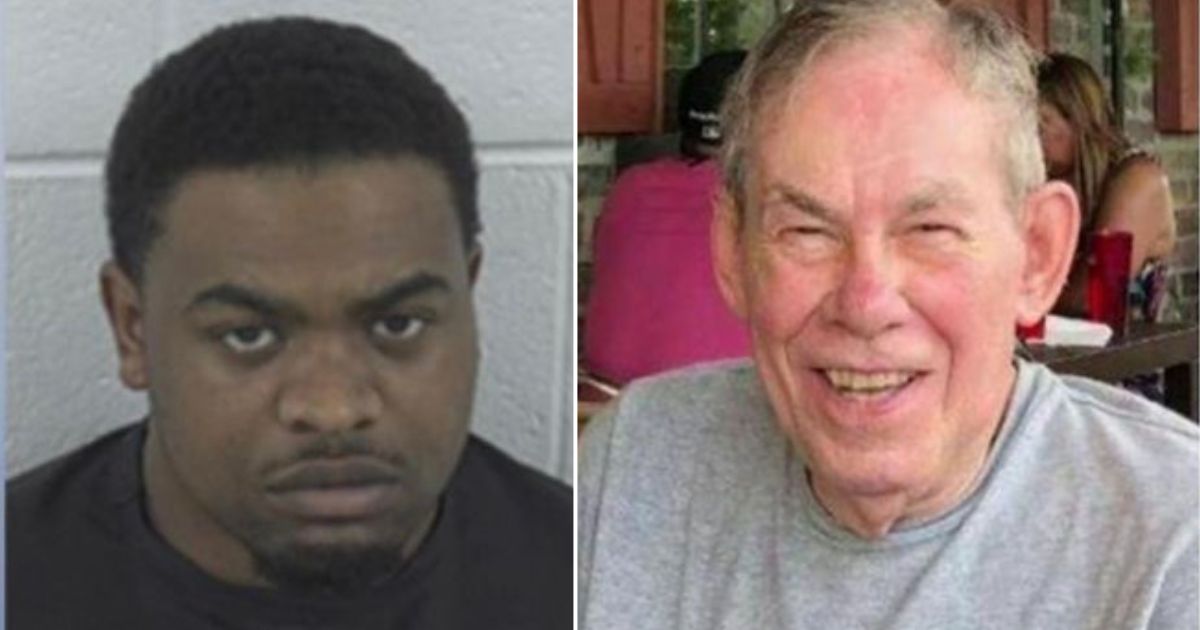 Man Charged with Murder After Disturbing Attack on 82-Year-Old Home Depot Worker: 'It's Almost Beyond Comprehension' 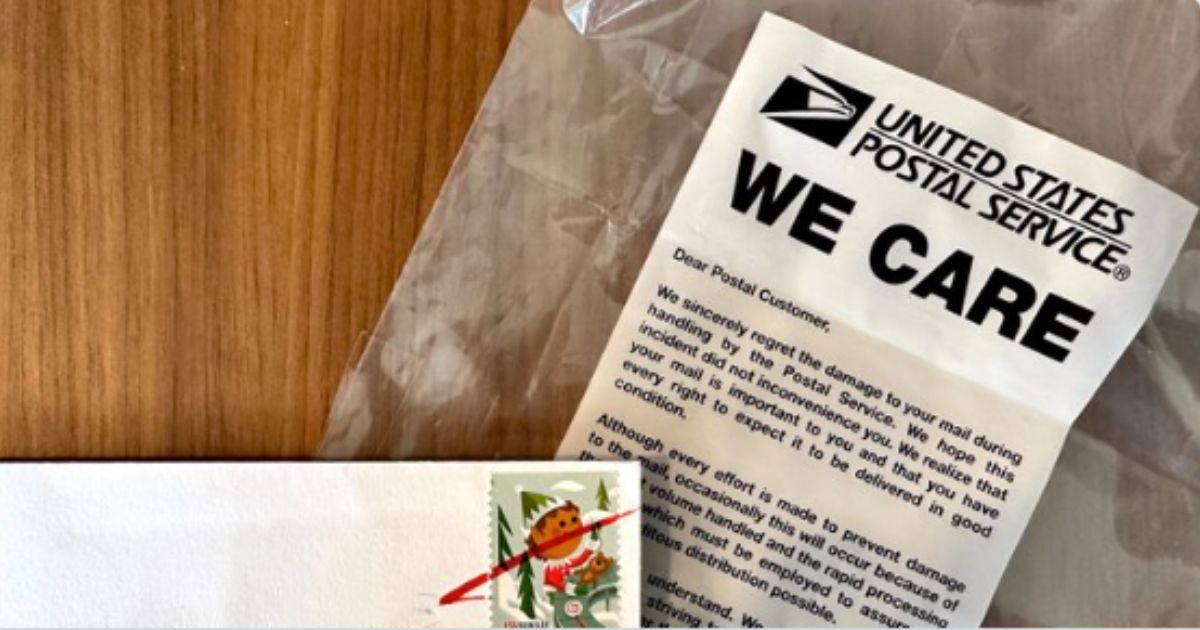