News
Lifestyle
Commentary
Wire
Sponsored
Op-Ed
Cartoons
Heavy fog on Oregon’s Interstate 5 caused a multiple-vehicle pileup north of Eugene Wednesday, claiming one life and stranding dozens of motorists. The crash happened around 8 a.m. near Albany in Linn County. It involved about 40 cars and 20 semis, the Associated Press reported. The crashes stretched for more than a mile along the interstate, the Oregon State Police told KOIN-TV. “I think in hindsight, all of us should’ve been driving slower on a foggy morning,” one witness who was caught in the gridlocked traffic, Bill Guest, told KOIN. “It’s a sobering thing to think about all day, to be in the middle of that and that some people are just luckier than others on certain days and we were certainly lucky today.” Though the crash happened in the morning, it caused shutdowns and major traffic delays all day as the Oregon Department of Transportation diverted traffic to other routes. By 6:30 p.m., ODOT announced that I-5 was still closed. The Department of Environmental Quality responded to the scene to deal with fluids leaking from a handful of semis, KOIN reported, adding that many cars also were seriously damaged. School buses from Eugene were sent to take 30 to 40 stranded motorists to a nearby truck stop, the news outlet reported. Meteorologists said the fog was not helped by wildfire smoke that was also circulating in the region, the Weather Channel reported. “The dense fog developed due to sinking warm air several thousand feet aloft trapping cool, moist air in the valley in what’s known as an inversion. Wildfire smoke was also present in the area,” Jonathan Erdman, a meteorologist at weather.com said. There were at least seven large wildfires, spread across 500 square miles, burning at the time of the crash, the Weather Channel reported. Many also tweeted pictures from the crash and the gridlock.

We’re LIVE this evening with the latest on today’s deadly pileup on foggy I-5 in Oregon.

Top Disaster tweeted videos of the traffic in the dense fog.

Multiple crash with over 60 vehicles and trucks occurred this morning on southbound I-5 between milepost 228 and 211 near #Eugene and #Salem, #Oregon in heavy fog. One person died and two others were injured.#news #NewsUpdate #Viral #Accidentes #Accident pic.twitter.com/750YnuaU6T

The name and details of the fatality from the crash have not been announced. This article appeared originally on The Western Journal. 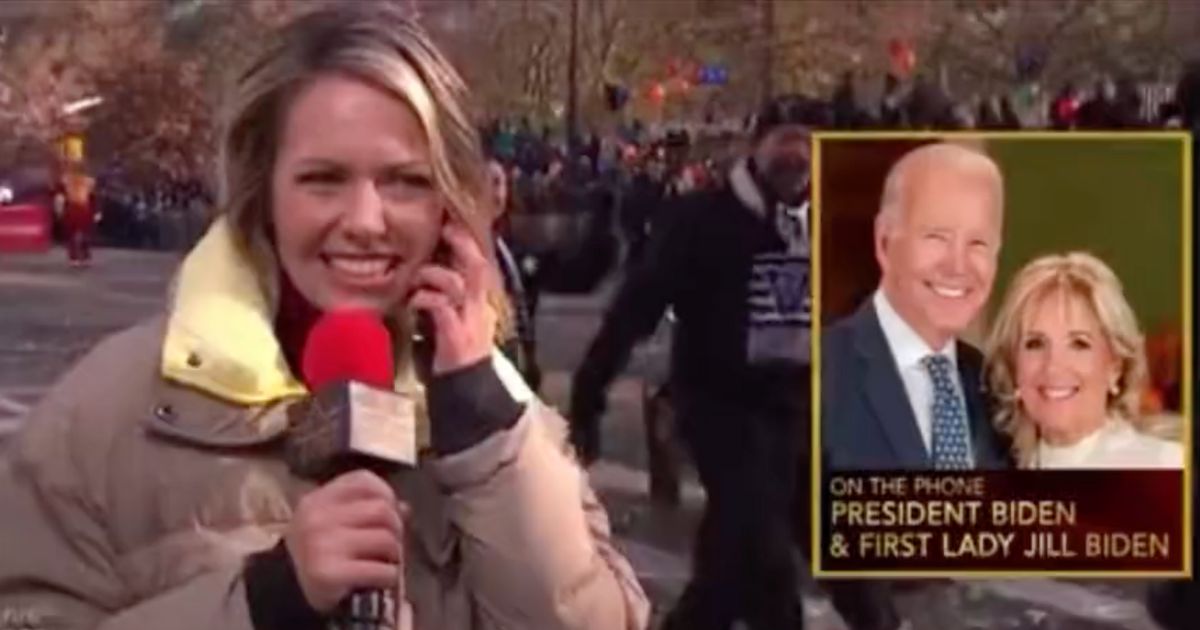 Kanye West Announces 2024 Presidential Run, Made 1 Laughable Request of Trump That 'Perturbed' Him