GOP Legislators Turn Backs on Katie Hobbs, Walk Out of Her First State of the State Address

News
Lifestyle
Commentary
Wire
Sponsored
Op-Ed
Cartoons
If Katie Hobbs remains governor of Arizona, she’s going to have to get used to this. The lingering distaste over Arizona’s disaster of an election in November is clearly giving lawmakers a bad case of heartburn. On Monday, they showed there’s a limit to how much they can stomach. The Democrat responsible for the Grand Canyon State’s chaotic election in November went before Arizona lawmakers to deliver her State of the State address — and got a reception that didn’t bode well for the future. Conservative lawmakers walked out, stood with their backs turned and otherwise made their displeasure publicly known as Hobbs outlined her leftist plans to the Republican-controlled Legislature at the Arizona Capitol in Phoenix. The crucial moment came when Hobbs turned to the topic of abortion, according to the Arizona Republic. As Hobbs pledged to defend what amounts to a sacramental rite for leftists, conservatives stalked from the chamber, the Republic reported.

ARIZONA— Republicans walk out as @GovernorHobbs reiterates her support for access to abortion in her first State of the State pic.twitter.com/2Pjlmial0S

“Those protests were a visual manifestation of the tough road ahead for Hobbs, who must work with Republican-controlled chambers to achieve her policy goals,” the report said. “They also showed the significance of the shift in power at the Capitol, where Democratic priorities have long gone unaddressed.” Those Democratic priorities could keep going unaddressed if Hobbs’ Republican opponent has her way. Kari Lake, the former television news anchor who “lost” the Nov. 8 vote to Hobbs, is still in court, battling to overturn the results of the problem-plagued election. Hobbs was secretary of state in November — in charge of the office whose primary duty is the “oversight and administration of secure and accurate elections.” Instead of a “secure and accurate election,” Arizona was faced with widespread confusion and frustration on Election Day itself as the voting machines in its largest county experienced problems that unquestionably kept countless voters from casting their ballots. After the election, the state was forced into a waiting game, with the county that showed Hobbs’ apparent victory not finalized until Nov. 21 — almost two weeks after the election (and long after most other Americans knew who’d won their races). That’s the shaky foundation on which Hobbs’ tenure as governor is beginning. Whether it continues for long will be up to the courts. Hobbs’ speech was greeted with rapture by Democratic lawmakers, according to the Republic, which is only to be expected. But if the address was intended to send a signal of strength, a signal of commitment to leftist priorities, the Republican response showed it blew up in her face. Arizonans and the rest of the country got a clearer picture than ever of how strong Hobbs’ political opposition is. [firefly_poll] Members of the Arizona Freedom Caucus — a state-level version of the conservative House Freedom Caucus in the nation’s capital — are adamant that Hobbs’ progressive agenda won’t be successful. “The #ArizonaFreedomCaucus will never back down in the face of Katie Hobbs attempts to implement her fascist agenda in our state,” Republican state Rep. Joseph Chaplik wrote in a Twitter post on Monday.

The Arizona #FreedomCaucus will never back down in the face of Katie Hobbs attempts to implement her fascist agenda in our state. pic.twitter.com/8eUfa1SOuV

Considering that Chaplik was a serious contender for state House speaker, according to the Republic, it’s clear he’s got company. Meanwhile, Rep. Rachel Jones, a Republican and one of the lawmakers who walked out, explained her action by noting that the contents of the speech quickly showed that Hobbs is planning to steer Arizona leftward. “It took 5 seconds for Katie Hobbs to begin legislating from the 9th floor, so I will not listen to her rhetoric for even 5 seconds,” Jones wrote in a Twitter post. “There are too many questions left unanswered, litigation still moving through the courts, and many concerns about the border, not pronouns. “This is why I immediately left the House Floor after the start of the State of the State. I promised to be the voice of the people, and I will never break that promise.”

This is why I immediately left the House Floor after the start of the State of the State. I promised to be the voice of the people, and I will never break that promise. #GodFamilyCountryState

The behavior of President Joe Biden and his administration over the past two years has shown that the modern left has no problem taking the results of a close election — even questionable results shrouded in controversy — and using them to try to force a radical agenda down American throats. The country has seen it on illegal immigration and Biden’s de facto open-borders policies, the war on the energy industry that started with the Keystone XL Pipeline cancellation on Day One of the Biden administration, and a disastrous foreign policy — starting with the withdrawal from Afghanistan — that signals weakness to friends and rivals. (Ukrainians armed with U.S. weaponry against Russian invaders might be admirable, but the invasion itself might never have happened if Biden hadn’t given Vladimir Putin a green light in the first place.)

Arizona Gov. Katie Hobbs delivered her first State of the State address, and here is the full transcript:https://t.co/jaEisYK1s7

If Hobbs’ stay in the governor’s seat lasts, and if she tries a similar approach in Phoenix as her party has used in Washington, she’s likely to find it’s not going to go down easy. This article appeared originally on The Western Journal. 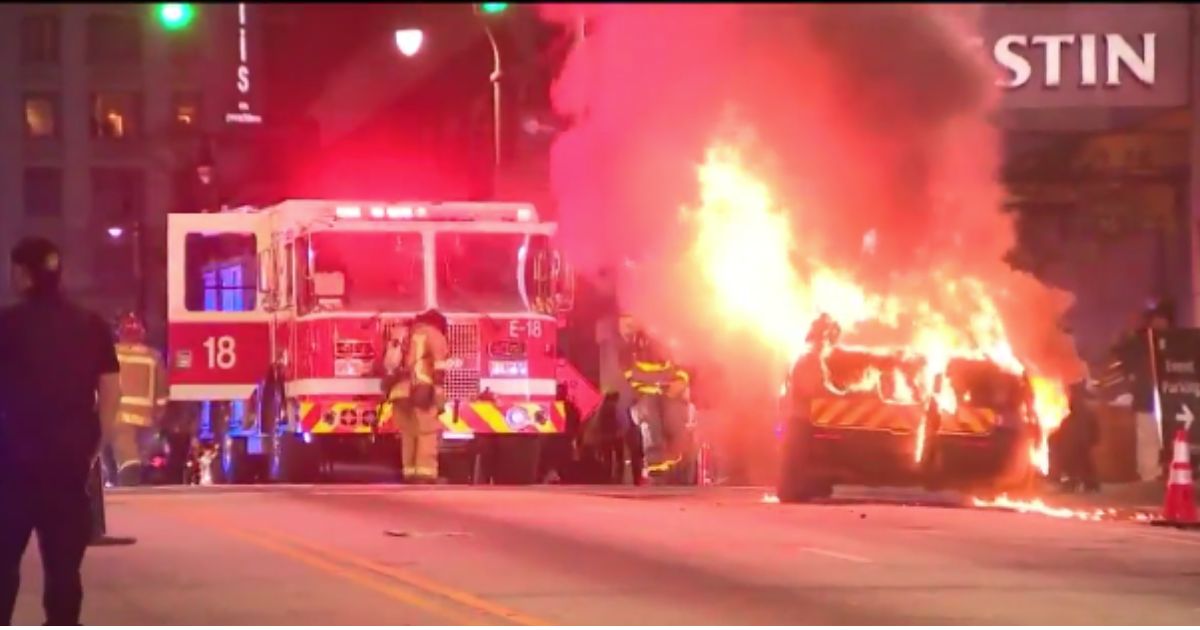 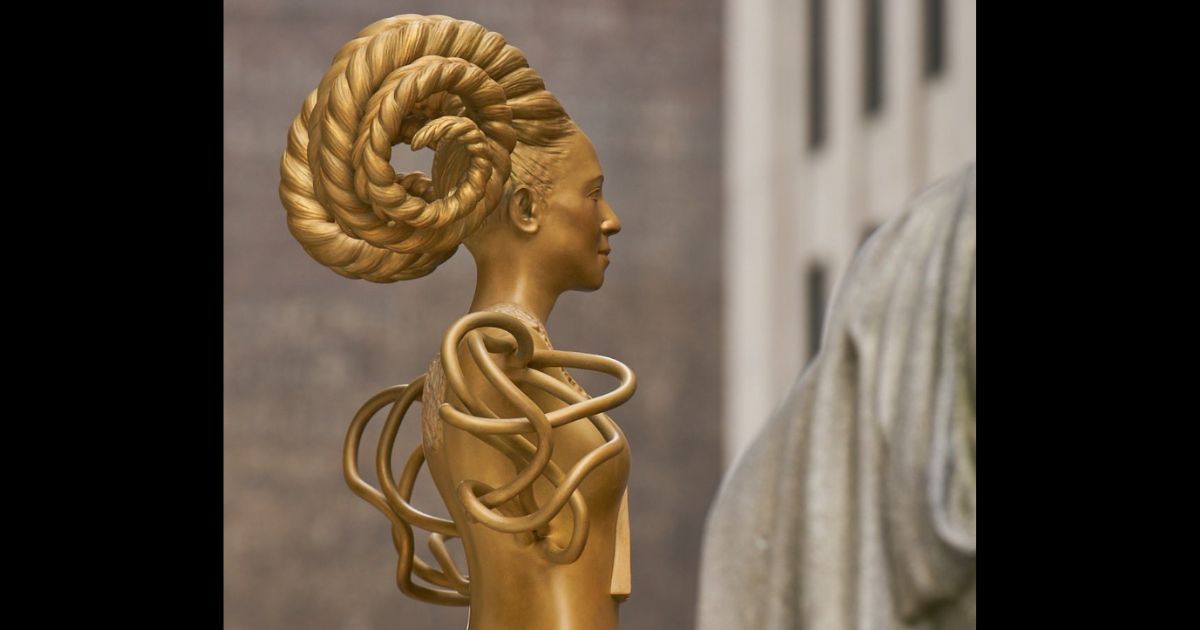