News
Lifestyle
Commentary
Wire
Sponsored
Op-Ed
Cartoons
Convicted human trafficker Ghislaine Maxwell has described Britain’s disgraced Prince Andrew as a “dear friend.” Ghislaine made the comment in an interview with author Daphne Barak published by the Daily Mail. Andrew was relieved of his royal duties due to his links with sex trafficker Jeffrey Epstein, who Maxwell was convicted of helping traffic young women. “Yes, I follow what is happening to him. He is paying such a price for the association with Jeffrey Epstein. I care about him, and I feel so bad for him,” she said. When asked about comments from the prince’s legal team that the prince was not close to Maxwell or Epstein, she said, “I accept that this friendship could not survive my conviction.” Nor is a renewal of that friendship in the cards, she said. “I don’t have an expectation. People who I have been friends with – and very close friends with – whoever they may be, well, I can’t think about what they will want to do or not do. I can only control what I do,” she said. Maxwell also spoke about the relationship among Epstein, herself and former President Bill Clinton. [firefly_poll] “It was a special friendship, which continued over the years,” she said, adding, “We had lots in common. I feel bad that he is another victim, only because of his association with Jeffrey. I understand that he, like others, can no longer consider me as a friend.” Lawyers for Clinton have said in the past he has limited connections with Epstein, confined to using Epstein’s private aircraft for a total of four trips, according to Newsweek.

In the interview with Barak, Maxwell cast doubt on the authenticity of a 2001 photo showing Andrew with his arm around 17-year-old Virginia Roberts. Roberts, who is now Virginia Giuffre, reached a settlement with the prince this summer over her claims of sexual abuse and has said the image was not doctored. “At this time, I no longer believe that to be a true image, and I don’t believe that it is what it appears to be,” Maxwell said in her new interview. Although in a 2015 comment she indicated the image appeared real, she now said, “I recognized the surroundings of that photograph, nothing more than that,” she said. “I don’t know exactly how many points there are, but there are over 50 problems with the picture. So I don’t believe it’s a true picture,” she said.

Lisa Bloom, the attorney from some of Epstein’s victims, pushed back against the claim, according to ITV. “There’s zero credibility to her claim that the photograph has been doctored. There has been no evidence used in court when her attorneys had the opportunity to do that.  It’s easy to make public statements. You can say whatever you want, but the proof comes in at court and no proof came in in court to show that that photo was doctored,” Bloom said. Some commentators said Maxwell’s comments further blacken the prince’s image. “Andrew tried to distance himself from Ghislaine, saying that they weren’t close. Obviously this doesn’t help his reputation with her saying they were close,” former federal prosecutor Neama Rahmani, president of West Coast Trial Lawyers, said,  according to Newsweek. “I think this has already made things worse for Andrew. Firstly, it’s brought the whole issue up again. Secondly, he was denying being a good friend of hers. And now she says he was,” author Nigel Cawthorne said. “Maxwell expresses compassion for Andrew and for Clinton but doesn’t say anything about the victims of her offenses or Epstein’s. Then there’s 50 things wrong with the photograph, well, never mind that. Were you there with Andrew and Virginia or not? Was it your house?” he said. This article appeared originally on The Western Journal. 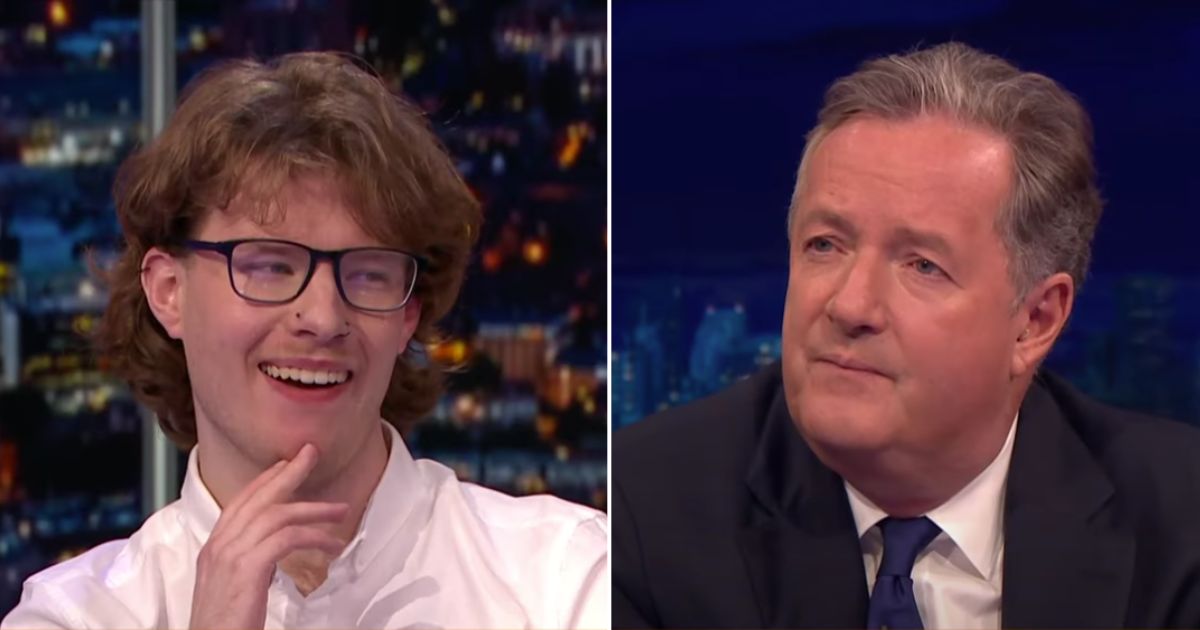