News
Lifestyle
Commentary
Wire
Sponsored
Op-Ed
Cartoons
Gasoline prices are rising, and the looming landfall of Hurricane Ian could drive them up even further. In fact, in Portland, one station is already charging $6.27 for a gallon of regular unleaded, according to KATU. Although that’s above the average for the Portland metro area, data released Monday from GasBuddy shows the average price of a gallon of unleaded regular in Portland is now $5.047, up roughly 28 cents from a week ago. Last year, according to Gas Buddy, Portland-area gas prices averaged $3.755 per gallon. Although Portland’s prices are higher than the nation as a whole, the same trend is taking shape across the country, according to AAA.

Gas prices have increased for the sixth straight day.

As of Monday, AAA put the average price of a gallon of regular unleaded at $3.725, up from $3.677 a week ago and $3.187 a year ago. California, at $5.708 per gallon had the nation’s highest average price as of Monday, according to AAA. Mississippi, at $3.074 a gallon, had the lowest average price. Andrew Gross, a AAA representative, said the potential for an increase is lurking offshore, according to AAA. “Hurricane Ian could cause problems, depending on the storm’s track, by disrupting oil production in the Gulf of Mexico and impacting large coastal refineries,” he said. Hurricanes have impacted gas prices before. An NBC report citing AAA figures noted that after the 2008 landfall of Hurricane Katrina, gas prices went up about 45 cents per gallon in less than a week. Patrick De Haan, head of petroleum analysis at GasBuddy, said refinery issues are impacting the West Coast, Pacific Northwest, Great Lakes and Plains. “One of the longest gas price declines on record has finally come to an end after 14 weeks, with gas prices shooting up in several regions amidst myriad refinery issues from the West Coast to the Great Lakes and in between,” he said Citing the West Coast, Great Lakes and Plains states, De Haan wrote that “some of those areas could see prices spike another 25-75 cents per gallon or more until issues are worked out. “In addition, as Tropical Storm [now Hurricane] Ian nears the U.S. coast, some refiners could see limited disruption,” he wrote.

Joe Biden claims again — falsely — that gas is below $3/gal in some states.

There are ZERO states with an average price under $3/gal — and gas prices remain $1.34/gal higher than when Biden took office. pic.twitter.com/wG2oVAXgWU — RNC Research (@RNCResearch) September 26, 2022

As the November elections approach, a fact-checking report on CNN noted that President Joe Biden got it wrong last week when he was trying to tell inflation-battered America he had achieved victory over high gas prices. “Gas prices are down, $1.30 a gallon. And in 41 states plus the District of Columbia, the average gasoline price is less than $2.99,” Biden said Friday, according to CNN.

“Biden’s claim about average gasoline prices was false,” CNN noted, adding that the White House had to correct the president when it issued a transcript of his comments.

“Biden got a key digit wrong: 41 states and the District of Columbia have an average price under $3.99, not $2.99,” CNN wrote. This article appeared originally on The Western Journal.

As Brittney Griner Returns Home, Don't Forget Who Was Left Behind 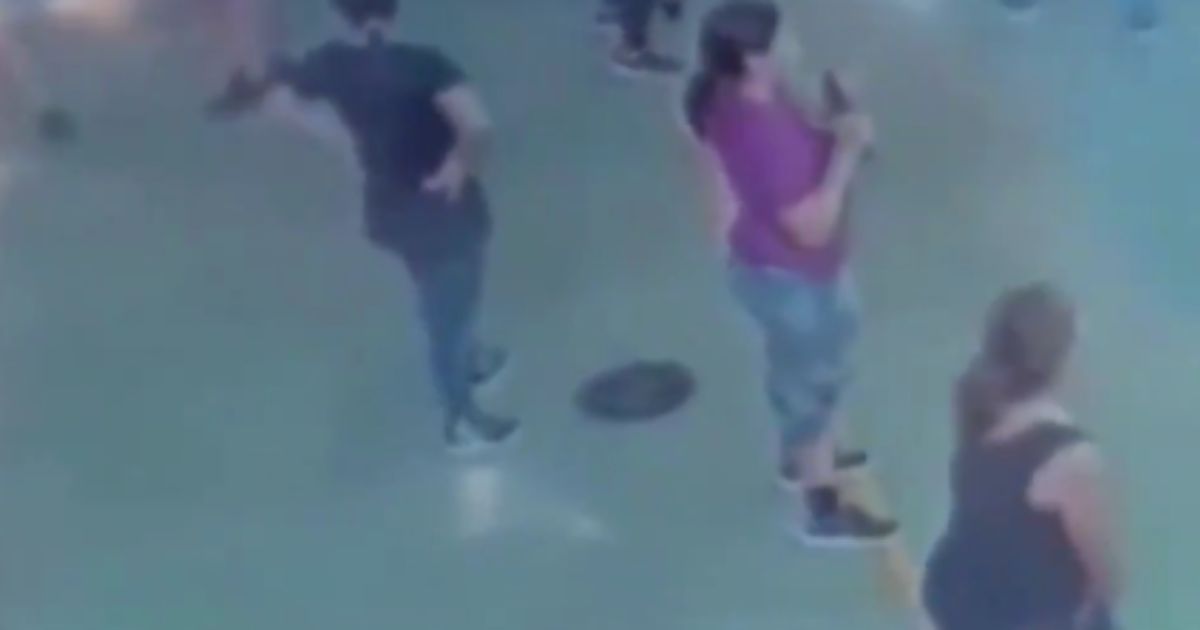