News
Lifestyle
Commentary
Wire
Sponsored
Op-Ed
Cartoons
Anyone who can lay claim to being a 90’s child undoubtedly had some experience with the beloved live action show “Mighty Morphin Power Rangers.” Sadly, that means anyone who can lay claim to being a 90’s child woke up on Sunday to some somber news. Jason David Frank, best known for his portrayal of Tommy Oliver in the “Mighty Morphin Power Rangers” franchise, died at the age of 49. His death was confirmed by his representative Justine Hunt to multiple outlets, including TMZ. Sources also told TMZ that Frank’s death was a result of suicide. “Please respect the privacy of his family and friends during this horrible time as we come to terms with the loss of such a wonderful human being. He loved his family, friends and fans very much. He will truly be missed,” Hunt said via statement. Frank is survived by his four children. You can see Frank’s television debut as Tommy Oliver/the Green Ranger on the “Mighty Morphin’ Power Rangers” series below: Frank’s Tommy Oliver character originally debuted as a villain, before a change of heart led him to become a good guy. Frank would also end up donning other colors as a Power Ranger, including white, black and red. Each new iteration of the Power Rangers typically leads to a re-shuffling of the cast, as new actors will play the role of the differently colored rangers. Frank’s Oliver is one of the few characters to buck this trend and become a recurring protagonist in the series. A quick glance at Frank’s IMDB page shows that he has been in the following variations of “Power Rangers”: HyperForce, Megaforce, DinoThunder, Wild Force, Turbo, Zeo and the first two live action Power Ranger movies. As should be obvious, Frank has been inextricably linked to the “Power Rangers” since he debuted in 1993. Frank didn’t just fake fight giant monsters, he actually transitioned to real fighting for a period in his life. As SBNation notes, Frank actually went undefeated in five total mixed martial arts fights. He had four amateur fights, where he won two by KO and two by submission in 2010. He won his lone professional MMA fight by submission. Unfortunately, a bicep injury derailed his second pro fight, and he never fought in MMA after that. Unsurprisingly, tributes and adulation poured in on social media as news began breaking of Frank’s death. One Twitter user paid tribute and provided a picture of Frank and his various costumes:

Rip Jason David Frank. The Greatest Power Ranger to have ever lived pic.twitter.com/8XDCRGEq36

Professional wrestler Johnny Gargano recounted how big of a fan of the Green Ranger he was:

The news about Jason David Frank is absolutely heartbreaking, man..

Before Pro Wrestling.. Power Rangers was my EVERYTHING when I was little.. and Tommy Oliver was my hero. I wore my Green/White Ranger costume that my Mom made me and pretended to be him literally every day.. pic.twitter.com/7ykrAulhsu — Johnny Gargano (@JohnnyGargano) November 20, 2022

Another Twitter user lamented the fact that Oliver’s death is so close to the death of Kevin Conroy, another 90’s icon, who was the voice actor for Batman in “Batman: The Animated Series”:

We just lost Kevin Conroy, now Jason David Frank is gone too?! My childhood idols and heroes are passing before my eyes. Rest in power to the greatest Ranger ever 😭 pic.twitter.com/qzJC7ajU7r

If you or anyone you know is struggling with suicidal thoughts, please call the National Suicide Prevention Lifeline at 988. This article appeared originally on The Western Journal. 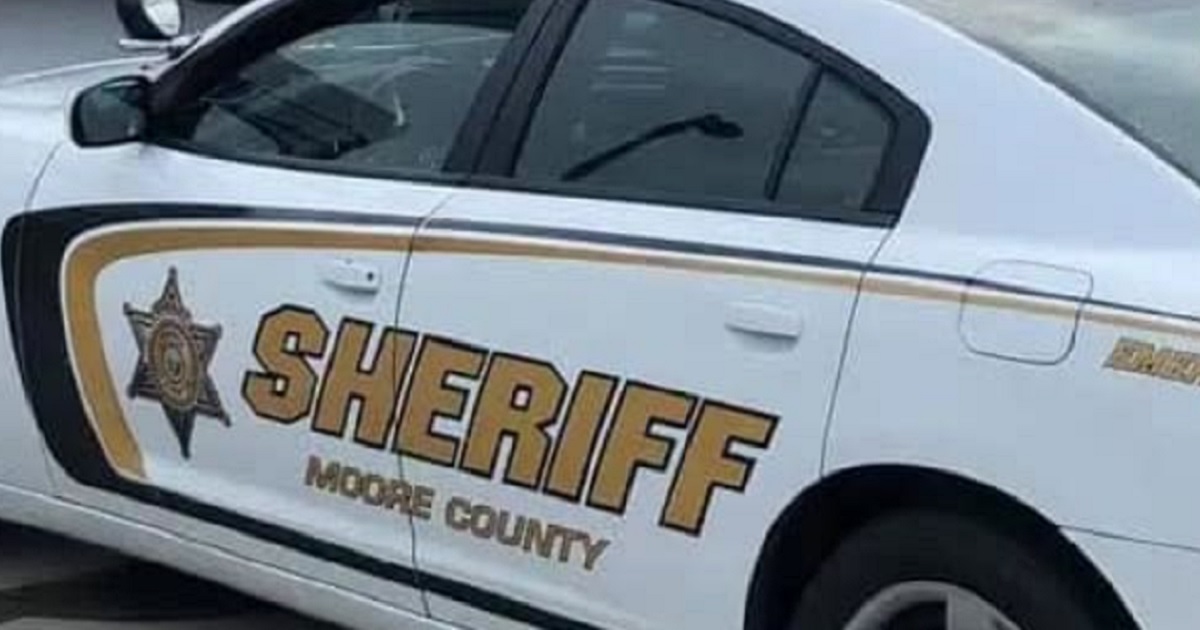 Op-Ed: Pence for President? He Doesn't Have a Chance in 2024