News
Lifestyle
Commentary
Wire
Sponsored
Op-Ed
Cartoons
A former college soccer player who was benched after she rejected a coach’s demand that players kneel before a game has reached a settlement in her lawsuit against the coach. Kiersten Hening played for the Virginia Tech women’s soccer team from 2018 to 2020, but ran afoul of coach Charles Adair in 2020 after she would not kneel before a game while a social justice statement was read, according to the New York Post. Hening filed suit against Adair in 2021, alleging that “because she refused to kneel, he benched her, subjected her to repeated verbal abuse, and forced her off the team,” according to WSLS-TV. In December, a federal judge gave her the green light to proceed with her suit. However, before that could happen, a $100,000 settlement was reached, according to the Roanoke Times. A McClatchy News report in the Miami Herald noted that sparring over the settlement took place even after it was reached. The report said the settlement “asserted Hening’s First Amendment rights were violated.” That is not how Adair framed it. “I am pleased the case against me has been closed and I am free to move forward clear of any wrongdoing,” Adair wrote in a post-settlement tweet.

Kiersten Hening: I was forced off college soccer team after refusing to kneel https://t.co/J8dQCMf0Tr pic.twitter.com/Hw4M0Onx9l

Adam Mortara, an attorney representing Hening, fired back, tweeting, “Kiersten Hening was benched for her free speech and you paying a giant settlement proves it.”

Kiersten Hening was benched for her free speech and you paying a giant settlement proves it.

Attorney Cameron Norris, representing Hening, said the settlement did not include an admission of wrongdoing by either party. Hening said in her lawsuit that although she “supports social justice and believes that black lives matter,” she “does not support BLM the organization,” citing its “tactics and core tenets of its mission statement, including defunding the police,” according to Fox News. U.S. District Court Judge Thomas Cullen, who said the suit should go forward, held that “Ultimately, Adair may convince a jury that this coaching decision was based solely on Hening’s poor play during the UVA game, but the court, viewing the evidence in the light most favorable to Hening, cannot reach that conclusion as a matter of law,” the Post reported. The ruling allowing Hening’s case to go forward said she alleges that Adair “berated her at halftime in front of her teammates, and again at a film-review session the following week, for ‘bi***ing and moaning’ and ‘doing [her] own thing.’” [firefly_poll] The ruling said the coach claimed he was unaware Hening did not kneel and that he criticized her and limited her playing time because she was not playing well. Cullen wrote in his ruling that, “The court concludes that there is sufficient evidence in the record supporting Hening’s claim that Adair’s actions, whatever his motives, adversely affected her First Amendment rights.” “Whatever his motivations, the court has no trouble concluding that Adair’s conduct towards Hening — publicly chastising her, removing her from the starting lineup, and reducing her playing time — would tend to chill a person of ordinary firmness’s exercise of her First Amendment rights,” Cullen wrote. “The evidence of Adair’s apparent views on this issue (as reflected in his alleged criticism of ‘All Lives Matter’ supporters) and Hening’s well-known conservative leanings and lack of support for BLM further support an inference that Adair had a retaliatory motive when he criticized, and later benched, Hening for refusing to kneel during the Unity Statement,” he wrote. This article appeared originally on The Western Journal. 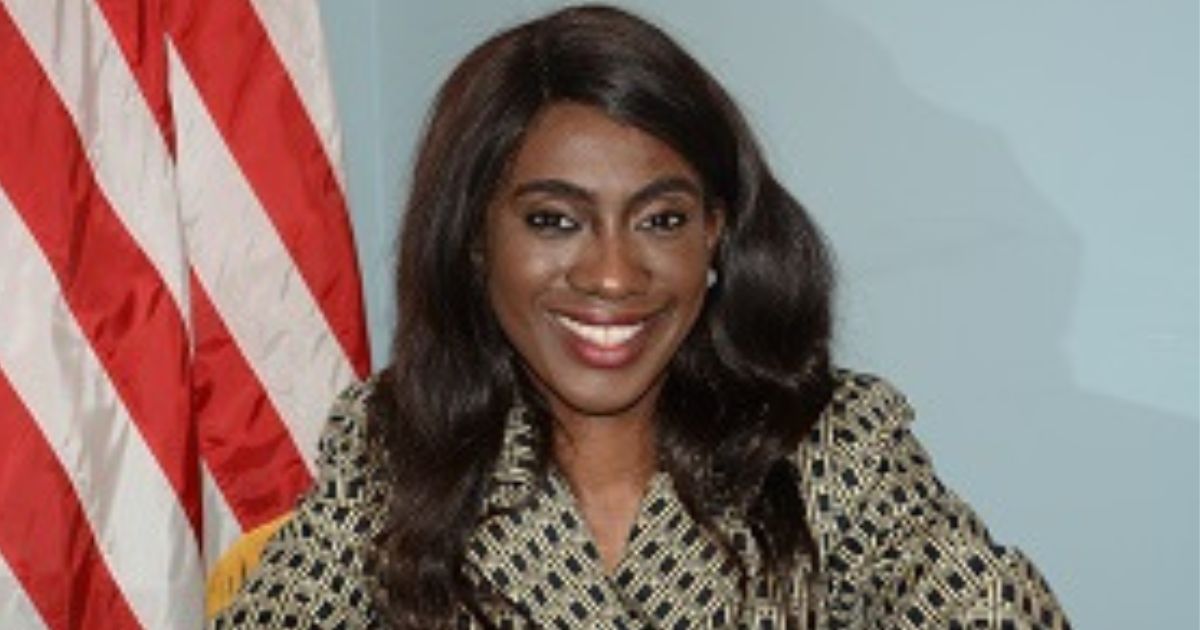