News
Lifestyle
Commentary
Wire
Sponsored
Op-Ed
Cartoons
Elon Musk on Tuesday took aim at top Democrats, who he claimed launched a coordinated attack on him. Musk was responding to another account that asserted he had only become political after attacks from Democratic Sens. Bernie Sanders and Elizabeth Warren. “Elon wasn’t super political on Twitter until Bernie Sanders, Elizabeth Warren started attacking him for no reason. Then others followed. Of all the dudes they could have attacked, they chose the guy most capable of helping government solve problems. Strange choice,” one user wrote on Twitter. Musk replied, “Several other major Democrat politicians attacked me too, all around the same time. It was coordinated. Outside of party leadership and independents like Manchin, they are essentially actors on the political stage, not directors or script writers.”

Several other major Democrat politicians attacked me too, all around the same time. It was coordinated.

Outside of party leadership and independents like Manchin, they are essentially actors on the political stage, not directors or script writers. — Elon Musk (@elonmusk) November 29, 2022

Musk was at one point a mostly Democrat contributor, according to Politico, but his contributions have shifted to red in the past several years. Attacks from Democrats have certainly not lessened the electric car mogul’s drift to the right. The most recent attack came from Sen. Ed Markey of Massachusetts, who accused Twitter of failing to properly verify accounts after someone created an account to impersonate him. “Yesterday, a Washington Post reporter easily created a fake Twitter account in my name, and by paying $8.00 was also able to obtain Twitter’s blue checkmark, signifying that Twitter had ‘verified’ the account was indeed that of a sitting U.S. Senator. It was not,” Markey asserted in the letter, the Daily Wire reported. “Compounding Twitter’s verification dysfunction, a pop-up stated that the fake account was verified because I was a notable person in government, not because someone had paid for the verification blue checkmark,” Markey’s letter continued. The Washington Post’s report on the incident, however, showed a side by side screenshot of Markey’s real account and the impostor’s account. The official account clearly denoted that it was the verified government account, with the other only stating that it was verified because the user had subscribed to Twitter Blue. That didn’t stop Markey from claiming that Twitter had become “the Wild West of social media,” according to the Daily Wire. For his part, Musk laughed off the remarks.

“Perhaps it is because your real account sounds like a parody?” Musk replied. It’s clear that Musk’s frustrations with the Democratic party were a fairly recent phenomenon, starting with the draconian lockdowns when he operated his businesses in California.

Attacks from Democrats have only served to encourage him to dig his heels in while drifting further and further right. This article appeared originally on The Western Journal. 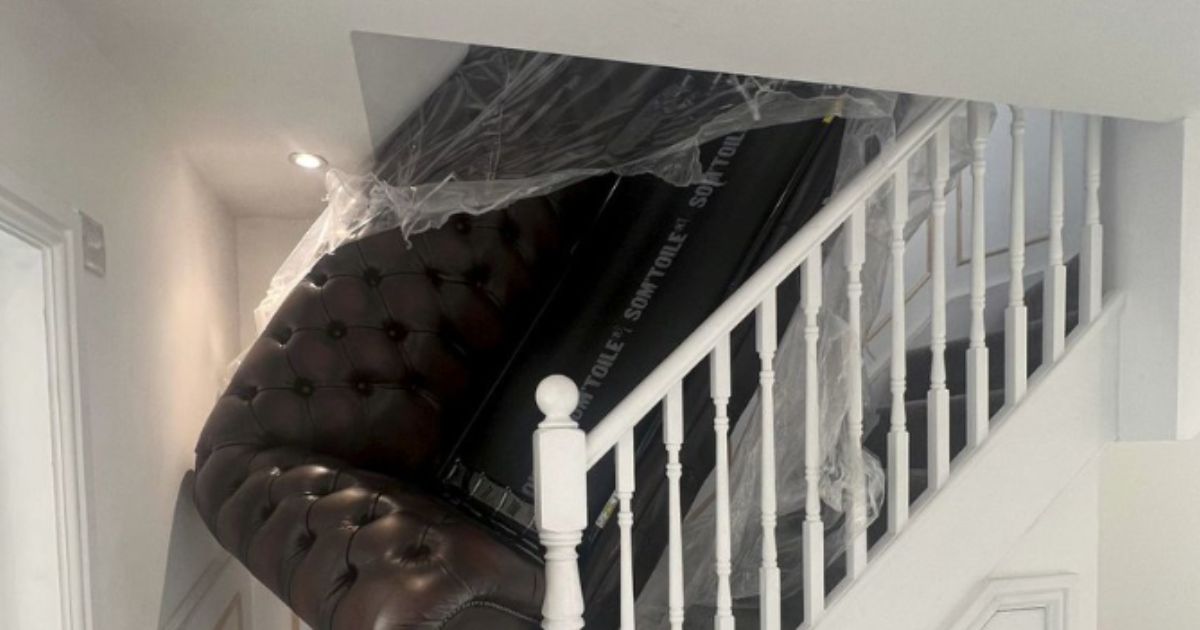 Man Orders Sofa, Furious When He Doesn't Get the 'White Glove' Delivery He Paid For