News
Lifestyle
Commentary
Wire
Sponsored
Op-Ed
Cartoons
Police have revealed that the suspect in the fatal stabbing of a former NASCAR driver was a transient who was later killed by police. Bobby East died on Wednesday after being stabbed at a 76 gas station in Westminster, California, according to Fox News. On Friday, police attempted to arrest Trent William Millsap, who was identified as a suspect, according to KTLA-TV.

#California SWAT officers on Friday fatally shot Trent William Millsap, who was wanted for the stabbing death of racecar driver #BobbyEast. He had an outstanding parole warrant & was considered armed & dangerous.https://t.co/rWsHrGiyNF

“The West County SWAT Team responded to serve a search/arrest warrant for the suspect. During the service of the search warrant, an officer involved shooting took place,” police said in a press release. Police did not release details of the shooting and whether Millsap fired a weapon. “No officers were injured; however, a police K-9 sustained a single gunshot wound that was not life-threatening,” the release said. [firefly_poll] KTLA said the dog was wounded in the ear and was recovering at home with his trainer. Millsap was on parole for armed robbery, according to police, who said a warrant had been issued for his arrest on a parole violation that was not released to East’s death. Police said Millsap was a “transient and known to frequent Westminster, Garden Groce and Anaheim motels.” No motive for the attack was revealed. Police said Millsap was accused of attacking a second man at the gas station where East was killed, according to the Daily Mail. Millsap’s sister, Rosa, confirmed her brother’s death in a Facebook post, “It’s with a heavy heart I make this post, my Brother passed away last night, it hasn’t hit me yet that he is gone. Please send your thoughts as we prepare for this hard journey. I love you so much Bro,” she wrote, according to Yahoo news.

What a tragedy. “Trent William Millsap, 27, a homeless man on parole, stabbed and killed the three-time US Auto Club (USAC) champ Bobby East, according to the OC DA Office.” Unclear if parole was granted by OC or LA, but this man shouldn’t have been let out of jail. https://t.co/0FXHqKzm55

East was a three-time U.S. Auto Club champion after breaking into the series in 2001. “Bobby was an immediate success in his USAC career,” the group said in a press release, Fox reported. “His first career triumph with the USAC National Midgets in 2001 at Schererville, Indiana’s Illiana Motor Speedway made Bobby the youngest USAC national feature winner ever at the time, at the age of 16.  His three winning performances in 2001 made him the winningest USAC National Midget Rookie in more than a quarter century. Ultimately, he was rewarded as the series’ Rookie of the Year.” This article appeared originally on The Western Journal. 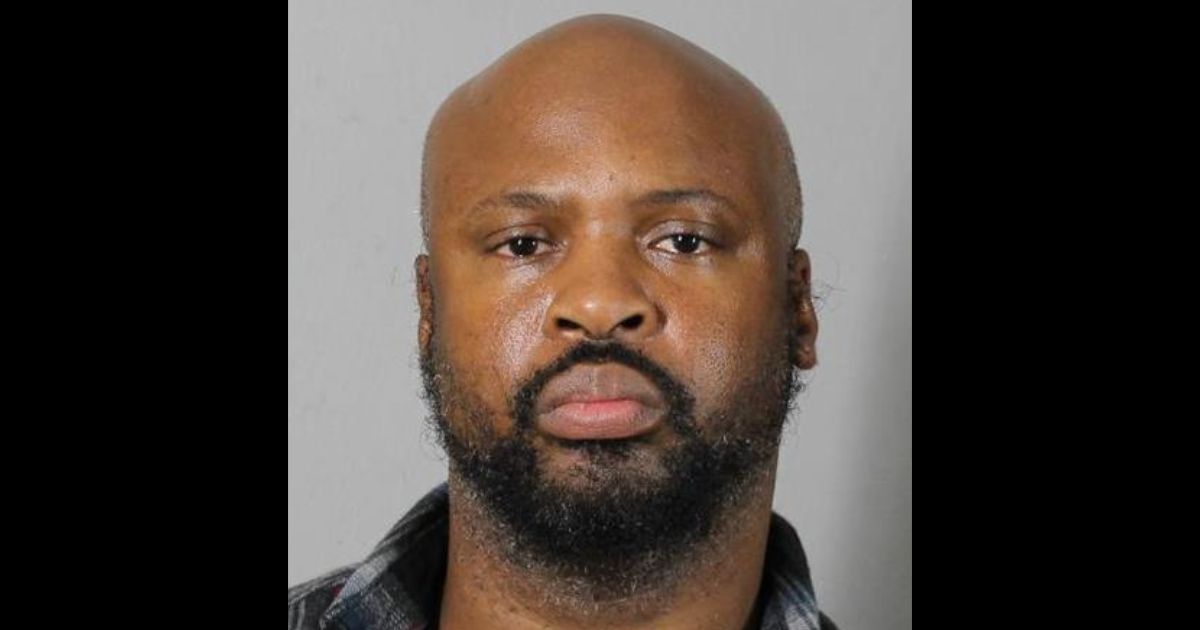