News
Lifestyle
Commentary
Wire
Sponsored
Op-Ed
Cartoons
His $40 million in donations have been credited with helping Democrats beat the polls this midterm cycle to mitigate Republican gains in the House and keep the Senate competitive. Now, practically overnight, he’s lost 94 percent of his fortune, according to Bloomberg — and he may have taken much of the international digital currently market down with him. Sam Bankman-Fried, known throughout the cryptocurrency industry simply as SBF, was the second-largest Democratic donor in the 2022 election cycle, according to Open Secrets. (The largest, by a considerable margin, was billionaire George Soros.) Bankman-Fried put $39,826,856 into various races. It’s worth noting that $235,200 of that money reportedly went to Republicans, but that still meant that about $39.6 million went to candidates and causes on the other side of the aisle. Whatever influence Bankman-Fried thought he was garnering with Democrat policy-makers is likely gone now, however — along with better than 90 percent of his estimated $16 billion personal net worth. Bankman-Fried had actually claimed that we would spend $1 billion, mostly on Democrats, in the 2022 and 2024 election cycles, but later told Politico, “That was a dumb quote on my part.” “I think my messaging was sort of sloppy and inconsistent in some cases,” he added. His argument at the time was that spending in the primaries was a more efficient way to make sure his priorities were reflected by the candidates on the ballot. Spending in general races, he thought, wasn’t nearly as effective. “I think primaries are more important,” he told Politico in mid-October. “Frankly, I could try and talk about pandemic preparedness in a general election. But most voters are gonna say, ‘That’s cool, but like, I’m a Democrat’ or ‘I’m a Republican.’ That’s not going to move the needle enough for me to go over all of the other issues.” His window for needle moving may now be closed, as FTX, the crypto exchange he founded and for which he was best known, was unable to meet customer withdrawals and was forced stop honoring them, trapping millions of dollars’ worth of customers’ crypto in limbo. Binance, another crypto exchange, had offered to buy out FTX, but backed out of the deal in the 11th hour after getting a better look at Bankman-Fried’s books. “As a result of corporate due diligence, as well as the latest news reports regarding mishandled customer funds and alleged US agency investigations, we have decided that we will not pursue the potential acquisition of FTX.com,” Binance said in tweet.

As a result of corporate due diligence, as well as the latest news reports regarding mishandled customer funds and alleged US agency investigations, we have decided that we will not pursue the potential acquisition of https://t.co/FQ3MIG381f.

Politico called the the situation “arguably the most devastating in the history of crypto,” saying that it came at just the wrong time for the industry — when lobbyists were starting to gain “traction” with legislators on both sides of the aisle who were trying to create new laws to bring some order to the industry. “There are folks who are going to feel burned by this whole episode,” Isaac Boltansky, director of policy research at the global financial services firm BTIG, told Politico. “This is a pretty big body blow for an industry that was just starting to get its legs under it.” “This is an absolutely stunning turnaround from somebody who was the darling of Washington policy circles,” Blockchain Association Executive Director Kristin Smith added. “It was built on a house of cards.” This article appeared originally on The Western Journal. 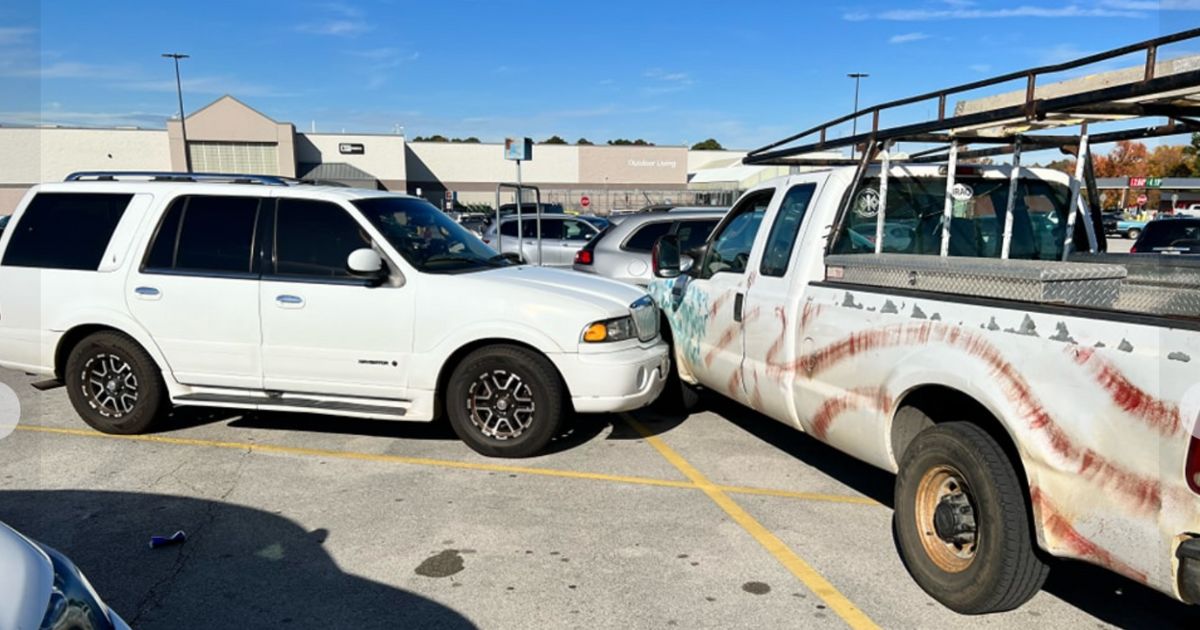