News
Lifestyle
Commentary
Wire
Sponsored
Op-Ed
Cartoons
I can’t decide which is scarier: That Arizona Democratic gubernatorial nominee and Secretary of State Katie Hobbs has a twin sister who looks just like her, talks just like her and is just as deceitful as she is? Or that the party currently warning voters that Republicans, particularly those affiliated with former President Donald Trump’s Make America Great Again movement, represent the greatest threat to democracy funded candidates in the GOP primaries? In the video below, Becky Hobbs boasts to a Project Veritas undercover reporter that “all across the country,” the Democratic Party funded MAGA candidates in primary races believing they would be easier to defeat in the general election. “So, all across the country, Democrat candidates, not candidates themselves but the party, was putting money in primaries into the races of the extreme Trump-endorsed candidates, as opposed to moderate Republicans that were running, because they wanted those extremists to win because they knew that the Dems had a better chance of winning their races against the extremist candidates than they did against the moderate Republicans,” she said. She also revealed that she and her husband registered as Republicans so they could vote against GOP candidate Joe Arpaio, who recently lost the race for mayor of Fountain Hills, Arizona. In July, Open Secrets, a group that tracks the flow of money spent in U.S. elections, reported that groups aligned with the Democratic Party had spent $44 million to buck-up “far-right candidates” in Republican primaries in California, Colorado, Pennsylvania, Illinois and Maryland. The hope was that these candidates, most of whom had questioned the results of the 2020 election, would be far easier for Democratic nominees to beat in the general election. The bulk of this money, $35 million, was spent on behalf of Democratic Illinois Gov. J.B. Pritzker. According to Open Secrets, this substantial sum of money put the state’s gubernatorial race “on track to be the most expensive non-presidential election in United States history.” The report said the Democrats’ ad campaign relentlessly attacked moderate Republican Richard Irvin, the mayor of Aurora, Illinois, who they believed posed the greatest threat to Pritzker’s re-election. Moreover, the money spent on the attack ads was more than three times the amount of funds the Irvin campaign had managed to raise. Republican state Sen. Darren Bailey, who was endorsed by Trump, eventually won the primary with 57.5 percent of the vote, while Irvin finished a distant second with 15 percent of the vote. At any rate, this was presented as a fairly new Democratic strategy, and it worked as the party hoped in several races. But the optics for Democrats — who have spent the last two years preaching that Republicans want to end democracy in the U.S. — to be helping elect supposed GOP “extremists” are pretty bad.

Why did Democrats spend so much money supporting the very Republicans they called a threat to democracy in the Republican primaries? It’s not credible to financially support the very people you claim are such a threat to our country.

Last week, The Daily Wire reported that an analysis of Federal Election Commission records showed that Trump-controlled PACs spent just $5 million on the Republican primaries, an amount dwarfed by the Democrats’ spending. They outspent Trump by a ratio of nearly 9 to 1. Although that report hit the Democrats for interfering in Republican primaries, it also criticized Trump for contributing so little to the candidates he endorsed. Of the $5 million that Trump-controlled PACs donated during the primaries, $4.3 million went to attack ads against Georgia’s current Republican governor, Brian Kemp, who is running for reelection against Democratic nominee Stacey Abrams. Blaming his 2020 loss to President Joe Biden in the state on Kemp’s inaction in the chaotic aftermath of the election, Trump supported former Sen. David Purdue in the Republican primary. Purdue was defeated, however, and Kemp is projected to cruise to re-election. Trump-controlled groups have donated another $4 million to Republican candidates in the general election, according to the report. But the Daily Wire pointed out this still leaves him with a war chest of $92 million in his Save America PAC. Trump’s spokesman, Taylor Budowich, argued that the former president’s rallies have been of inestimable value to the candidates he has endorsed, which is difficult to deny. Budowich told the Daily Wire that Trump is “introducing millions of new voters to his endorsed candidates and energizing voters who usually sit-out midterms. At this point, the entire Republican Party, from fundraising, to data, to get-out-the-vote, is on Donald Trump’s shoulders and together they will deliver massive GOP victories come November 8.” Putting aside the question of why Trump didn’t contribute more to his chosen candidates during this election cycle, there remains the matter of the Democrats’ interference in the Republican primaries. By any standard, this is a most undemocratic thing to do. Were the positions reversed, Democrats would probably sic the FBI, their enforcement arm, against the Republicans involved and trumpet the story via their communications team, the legacy media. Frankly, no one was surprised to learn about their involvement. Election interference is just business as usual for a party that will stop at nothing in its pursuit of power. This article appeared originally on The Western Journal.

As Elon Musk Suspended Kanye West from Twitter, He Sent Him a Powerful Prayer 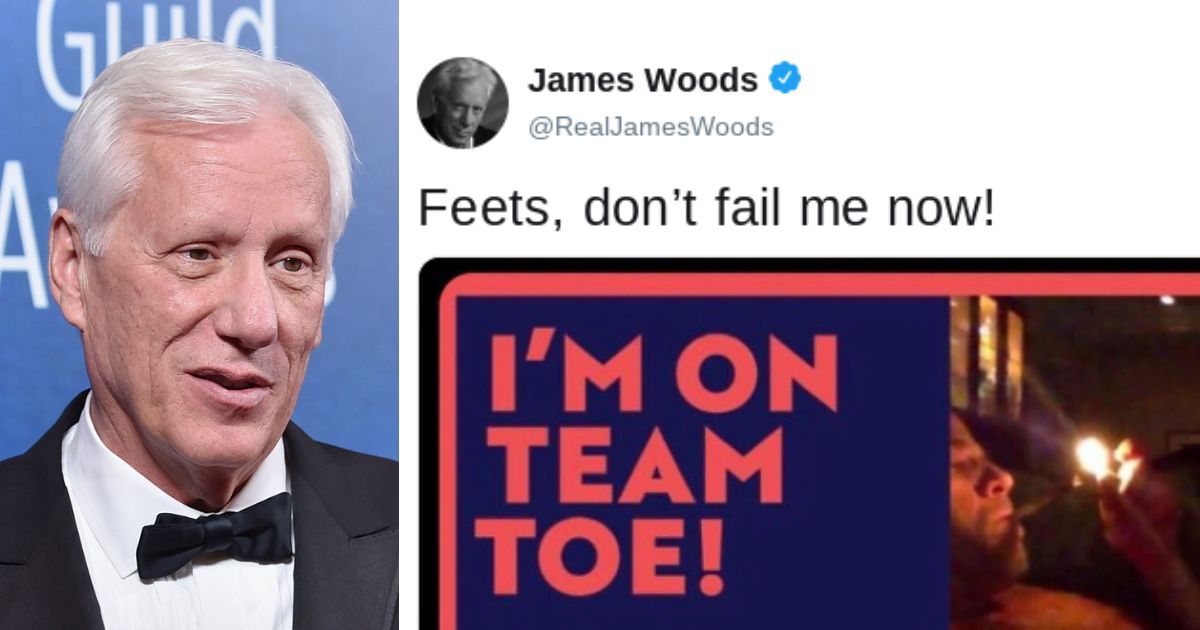