News
Lifestyle
Commentary
Wire
Sponsored
Op-Ed
Cartoons
California’s struggling marijuana industry is crushing some local economies, as overproduction and inept regulations have caused the wholesale price of cannabis to crater as much as 95 percent. While lower prices may be good news for consumers, they’re destroying the livelihoods of marijuana farmers. Just ask the residents of Humboldt County in Northern California. “The economy here has crashed,” Laura Lasseter, the director of operations for the Southern Humboldt Business and Visitors Bureau, told SFGate on Sunday. “The economy in Southern Humboldt is in crisis mode, and 90 percent of that crisis mode is because of the cannabis industry,” she said. Humboldt County — once a thriving epicenter of marijuana farming — is on track to lose 50 to 70 percent of its cannabis farms, according to Lasseter. In a nutshell, state overregulation, bureaucratic delays and increasing competition from massive pot farms have put many small farmers out of business. Joshua Sweet, who runs two cannabis farms, told SFGate that “before regulation, left to its own devices, this community was safe [and] vibrant socially, culturally and economically.” “Within five years of regulation, it has completely collapsed,” Sweet said. “Nobody is making any money.” This is yet another example of how frivolous big-government intervention hurts the average person. Corporate farming has been the death knell for small farmers, who simply cannot keep up with their huge competitors. “Originally, California voters approved a legalization plan that limited cannabis farms to only 1 acre for the first five years of legalization,” SFGate reported. “But in 2017, the state created a loophole for companies to infinitely ‘stack’ smaller licenses so they could expand their pot farms to more than a million square feet.” Humboldt County Supervisor Michelle Bushnell said many local marijuana stores have shut down and she sees little hope for a recovery. “I have been here my whole life, and I don’t know that I’ve ever seen it this bad,” she told SFGate. Wendy Kornberg, the owner of a small pot farm, said all of her fellow farmers have either closed down or are on the verge of bankruptcy. “Everyone is struggling. We all had to raid our kids’ college funds,” Kornberg said. The situation is just as dire 110 miles away in Douglas City. “People say you live paycheck to paycheck, but there’s no paycheck to live off of,” Chia Xiong told the Los Angeles Times. Xiong and her husband, Xong Vang, are struggling to maintain their 3.4-acre farm amid constant licensing delays. Many farmers originally believed that legalizing marijuana would bolster their industry. Instead, it spawned an inefficient, expensive licensing system, resulting in costly delays. “Critics of licensed farming worried that an influx of commercial growers would wreak havoc, causing ecological destruction and eroding the community’s sense of safety and trust,” the Times. Accordingly, some filed lawsuits, causing a massive backup in the system. “Following a lawsuit, a Superior Court judge last year invalidated nearly all licenses that had been awarded, ruling that the county approved them without requiring growers to document potential environmental impacts and measures to prevent harm,” the Times reported in December. “By early November, just 44 licenses had been reapproved, and about 300 farmers, including Vang and Xiong, are still waiting.” As a result of these bureaucratic frustrations, some people have resorted to illegal farming to scrape by. One such farmer who spoke on condition of anonymity told the Times that “the illegal market is better. We don’t have to pay the fees and taxes.” Overproduction has also severely damaged the environment and led to the mass theft of water from local rivers and streams. This is ironic since drought-plagued California constantly touts itself as an eco-champion. “The environmental damage we are dealing with is horrendous,” Trinity County District Attorney David Brady told the Times. The tragedy unfolding in the blue state underscores once again that big-government interference often causes more problems than it solves. Separately, left-wing arguments about the harmlessness of recreational marijuana are specious. Studies suggest that recreational pot is unsafe and unhealthy — especially for young people. Two recent studies found a link between marijuana legalization and traffic deaths. Moreover, a 2020 Harvard Health report said the drug could damage the heart. Other studies suggest marijuana could be a gateway drug for opioid abuse. Anyone who visits cities such as San Francisco — where open drug use is condoned and encouraged — can see with their own eyes the destruction this causes.

This one is not on Pfizer but on drug cartels aided by San Francisco leaders. #Fentanyl #BayArea #USA pic.twitter.com/KeTFXHz3jI

Recent research also indicates that regular pot use can increase the risk of psychosis and stifle motivation. So the half-baked idea of banking on the marijuana industry to promote either economic growth or societal betterment is pretty dopey. This article appeared originally on The Western Journal. 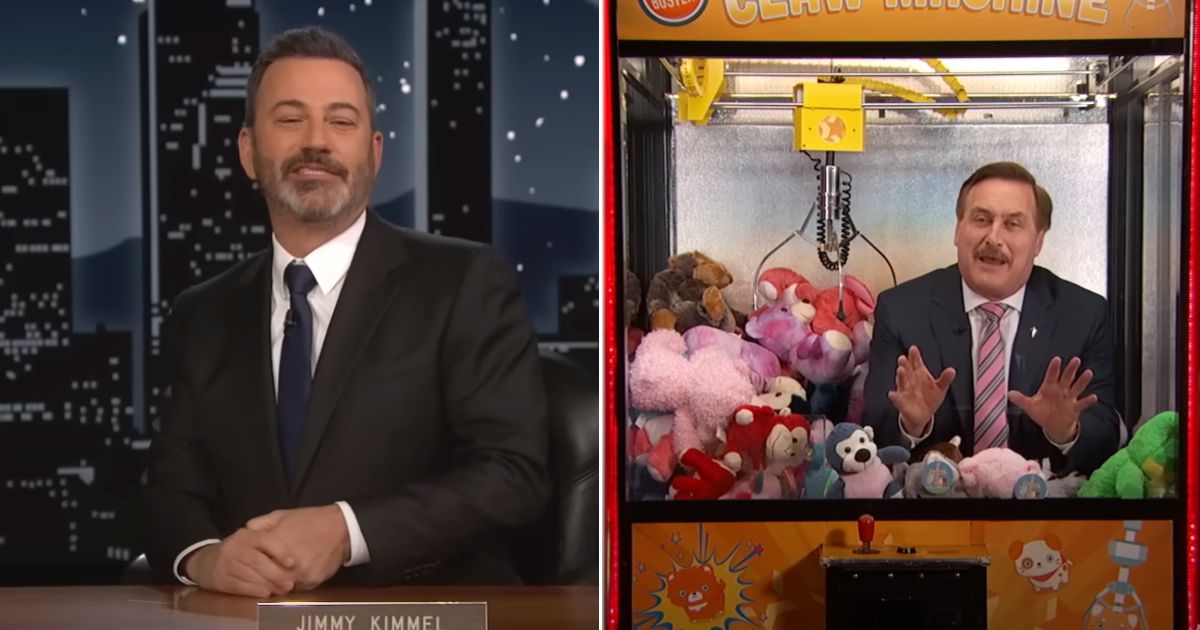 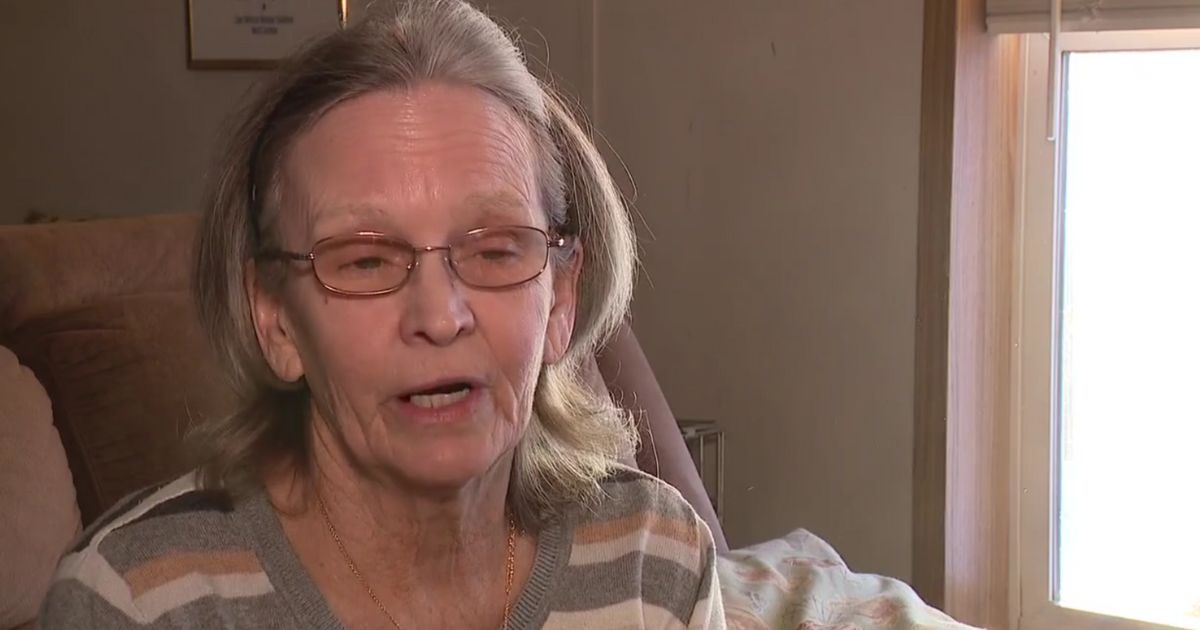