News
Lifestyle
Commentary
Wire
Sponsored
Op-Ed
Cartoons
Prince Harry’s new book was released on Tuesday, and one independent bookseller in Swindon, England, found a creative way to show the dissident British royal just how they felt about it. The window display for Bert’s Books featured several copies of Harry’s memoir, “Spare,” arranged next to copies of the novel “How to Kill Your Family.” Predictably, a photograph of the clever display with the caption, “Anyway, we do have some spare copies of Spare if you want one,” went viral on social media on Tuesday, with one observer calling it “brilliant.”

Anyway, we do have some spare copies of Spare if you want one pic.twitter.com/uOFbiPdMaW

The store followed up with a second tweet shortly afterward which said, “Seriously, we had to buy [them] in a box of 12 to fulfil a couple of pre-orders, so if you do want a copy, you can order it here.”

Seriously, we had to buy then in a box of 12 to fulfil a couple of pre-orders, so if you do want a copy, you can order it herehttps://t.co/rJiX3yvhaG

The U.K.’s PA Media spoke to Alex Call, the owner of Bert’s Books, who said “How To Kill Your Family” by Bella Mackie was already in the store’s window because it was a bestseller. “Then when we saw it there, we thought it would be quite funny to put it next to Spare and would be quite light-hearted and make a few people smile,” Call said. And he was right.

How to Kill Your Family was the bestselling book in the shop in 2022, by the way.

If you’re seeing it for the first time because of this tweet, definitely a fun novel to check out. https://t.co/GRdXFZZsIs — Bert’s Books (@bertsbooks) January 10, 2023

Even Mackie responded to the viral photo, saying in an Instagram post, “Thank you to the 8000 people who’ve sent me this today. And thank you @bertsbooks, what an honour.” She added a knife emoji to her comment.

As we saw from the outpouring of sympathy following Queen Elizabeth II’s death in September, the royal family is still highly revered by the majority of Brits, and they’ve not taken kindly to the Duke of Sussex’s affronts to family members, nor to his portrayal of himself as a victim. [firefly_poll] In the memoir, Harry wrote about his struggles following the death of his mother, Princess Diana, as well as details about his relationships with his brother, Prince William, and his father, King Charles III. CNN reported the book “features a litany of rebukes, criticisms and grievances from Harry’s time as a senior member of the royal family, and details of his highly publicized split from the clan in 2020.” Among Harry’s many allegations is that William threw him to the ground during an argument about his wife, Meghan, the Duchess of Sussex. Harry wrote that William had called Meghan “‘difficult,’ ‘rude’ and ‘abrasive,'” CNN said. Harry also claims in the book that Charles used to joke about his paternity and takes on Camilla, the Queen Consort. Any way you slice it, Harry threw his family under the bus. He’s seeking to cash in on his family’s status. It’s easy to see why many in the United Kingdom aren’t too fond of him. That’s not to say the book is not selling well. Its publisher, Transworld Penguin Random House, said 400,000 copies of “Spare” sold on the first day of its release, as per Reuters London. “We always knew this book would fly but it is exceeding even our most bullish expectations,” the publisher’s managing director, Larry Finlay, said in a statement, according to the report. Finlay added, “As far as we know, the only books to have sold more in their first day are those starring the other Harry” — J.K. Rowling’s Harry Potter. This article appeared originally on The Western Journal. 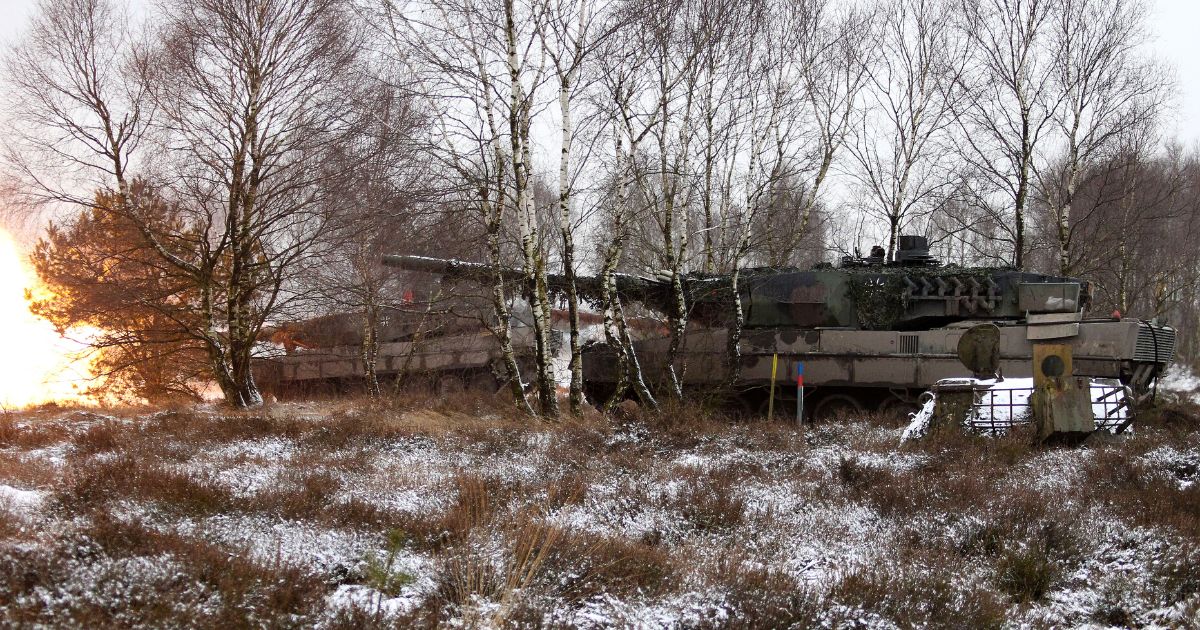 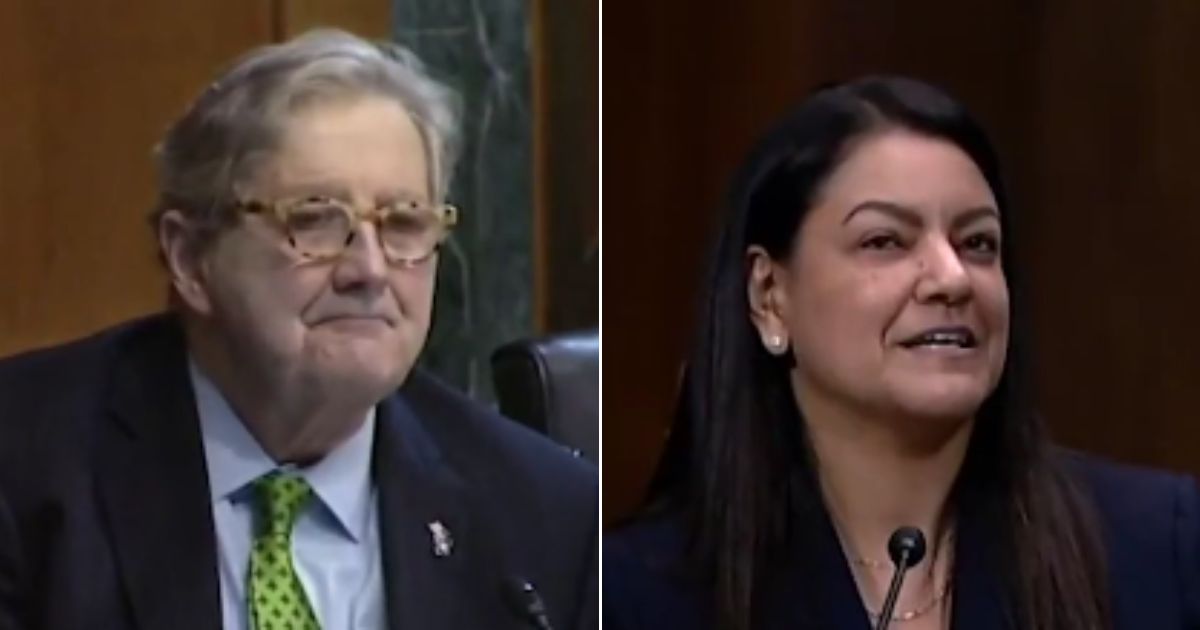 GOP Senator Stumps Biden's Judicial Nominee with Basic Questions About Constitution: 'How Do You Not Know This?' 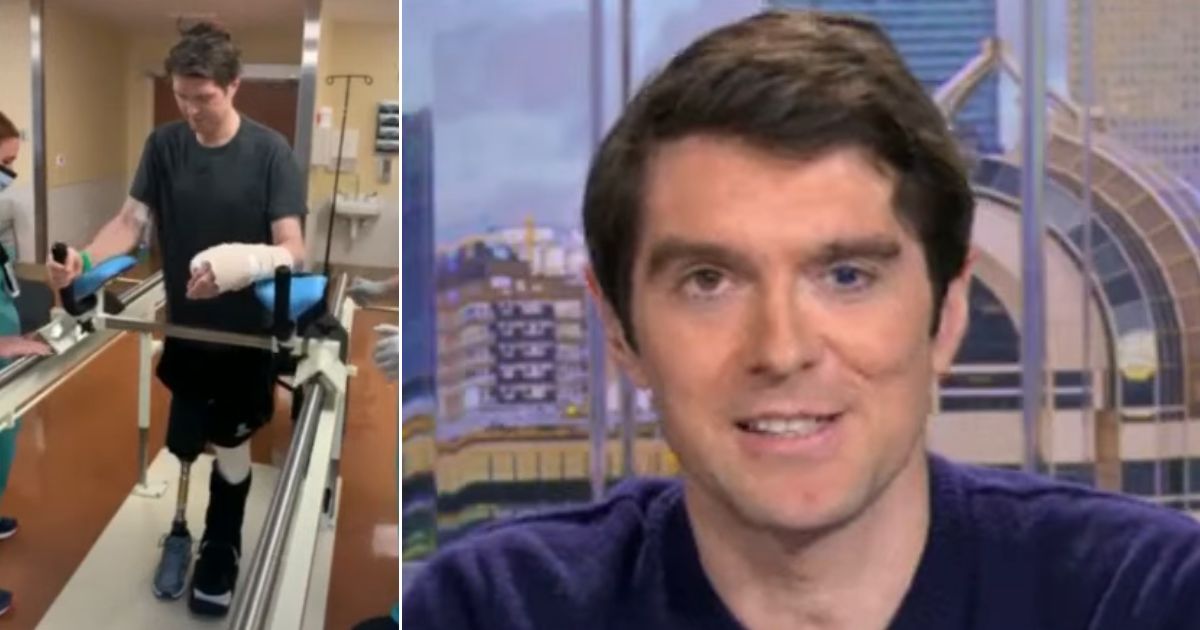