News
Lifestyle
Commentary
Wire
Sponsored
Op-Ed
Cartoons
The Democrat-run city of Baltimore continues to be a killing field, with yet another senseless murder marring the crime-infested liberal cesspool just hours into the new year. Baltimore police are investigating the first homicide of 2023 after a double shooting early Sunday resulted in the death of a 17-year-old girl and injured a 31-year-old man, WMAR-TV reported. D’Asia Garrison was hit by gunfire shortly before 3:30 a.m. on New Year’s Day and later died at the hospital, according to WJZ-TV.

East Baltimore resident Donnell Garland said the first deadly shooting of 2023 was tragic because it killed a 17-year-old girl. Also, the gunfire damaged his home and almost injured his wife. Tune in to WJZ at 5 p.m. to hear his story. pic.twitter.com/beXEXGLPHW

Last year, Baltimore topped 300 homicides for the eighth year in a row, making the dubious milestone the norm and not a passing trend.

The Maryland city has had a Democratic mayor since 1967, during which time it has become dirtier, poorer and more dangerous. Schools are failing, and crime is so rampant that even TV shows have been forced to shut down filming because conditions are too dangerous for crew members. This tragic devolution is mirrored in other Democrat-controlled cities, such as Detroit (once the richest city in the world), St. Louis, New York, Philadelphia, San Francisco and Chicago.

🚨#BREAKING: Two NYPD officers have been stabbed with reports of shots fired

In Philadelphia, military aged males living in the city’s top 10% most violent zip codes also faced a risk of fatal firearm violence the same or greater than the risks faced by soldiers deployed to Iraq and Afghanistan; in some places the death risk was almost double that of war. pic.twitter.com/hPy4zscC4o

In 2021, the situation had gotten so out of control that Baltimore business owners sent a scathing letter to Democratic leaders, threatening to withhold taxes unless they empowered police to do their jobs amid a terrifying crime wave. The threat apparently fell on deaf ears, as the city ended 2021 with a staggering 338 homicides — and the slaughter continued last year.

New Orleans almost certainly had the nation’s highest murder rate per 100k of any big city in the first half of the year. The below table includes cities 200k+ with available data through late June. pic.twitter.com/ZC268J0o2p

Unfortunately, this alarming trend of escalating inner-city crime shows no signs of abating. What’s especially infuriating is that despite this threat to public safety, Democrats continue to incentivize violence nationwide with their soft-on-crime policies. In Arizona, makeshift walls that outgoing Republican Gov. Doug Ducey had constructed to deter the daily barrage of illegal aliens are now being dismantled at the behest of the Biden administration.

AZ: The dismantling has begun—The concertina wire has been removed from the top of the shipping containers here in Yuma.

The containers are slated to start coming down as early as Sunday. The removal of the barrier in the Coronado National Forest is set to begin next week. pic.twitter.com/fGqZmN4j92 — Ali Bradley (@AliBradleyTV) December 30, 2022

Contrary to the laughable left-wing narrative that illegal aliens are would-be physicians, scientists and engineers, many are dangerous felons.

Biden’s Crisis: Illegal Alien Accused of Beheading Man, Playing ‘Soccer with His Head’ While Out on Bail

No nation can survive if its leaders actively undermine public safety, economic stability and national security. The United States is buckling under the weight of unfettered illegal immigration, escalating crime and race-baiting policies that are tearing its residents apart. It is long past time to stem this senseless self-immolation. This article appeared originally on The Western Journal. 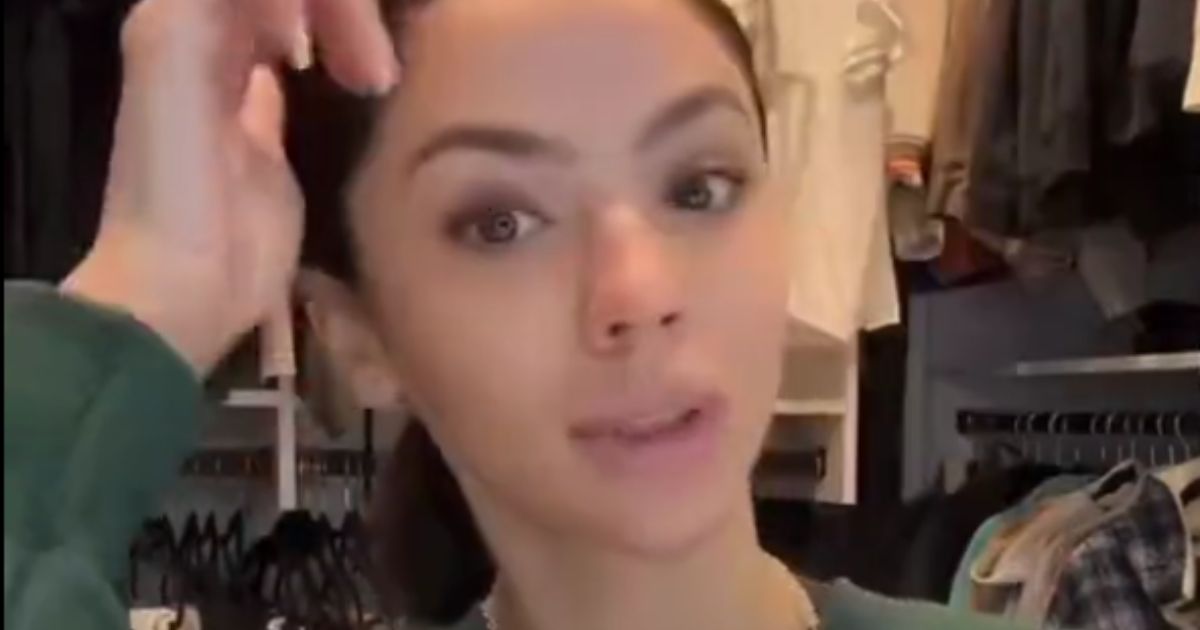