News
Lifestyle
Commentary
Wire
Sponsored
Op-Ed
Cartoons
During a media-hyped speech before the White House Conference on Hunger, Nutrition and Health on Wednesday, President Joe Biden appeared to have a baffling, severe and very public lapse of memory. As Biden thanked various legislators, such as Democratic Sens. Mike Braun of Indiana and Corey Booker of New Jersey, he scanned the audience and asked for “Representative Jackie.” Not seeing her he continued, “Where’s Jackie? She must not be here … ” The White House reaction that followed has many baffled and rightfully quite concerned. Republican Rep. Jackie Walorski of Indiana, a proponent of the Conference on Hunger, Nutrition and Health, was tragically killed with her communications director Emma Thomson and district director Zachary Potts in an Aug. 3 car accident, according to Fox News. [firefly_embed] [/firefly_embed] Some on Twitter suggested that Biden was looking for Democratic Rep. Jackie Speier of California. However, Speier was not a prominent figure in the initiative while Walorski was one of the representatives who introduced the legislation calling for the conference, as noted in a news release from co-sponsor Democratic Rep. James P. McGovern of Massachusetts. Walorski was also a co-chair of the House Hunger Caucus, according to a news release from the Food Research and Action Center.

[firefly_poll] Fox News even reported that a video tribute to Walorski was scheduled to play during the event, though the outlet noted “it was not presented while Biden or the White House pool were there.”

Biden, thanking bipartisan lawmakers for making the conference happen, appears to reference the late Rep. Jackie Walorski without realizing she passed away in August

But all of that was immediately cast aside by White House Press Secretary Karine Jean-Pierre when she was questioned about the error during her daily media briefing.

Jean-Pierre was asked “what happened” by a reporter who noted that Biden “seemed to indicate she might be in the room.” She answered, “The President was naming the congressional champions on this issue and was acknowledging her incredible work.” She added, “Of course, she was on his mind. She was of top of mind for the president.” The awkwardness of the exchange went far beyond what the American people have come to expect from Jen Psaki’s replacement. This was clearly a sloppy, ham-fisted attempt to gloss over an obvious failure of Biden’s memory. While superficially a momentary slip of memory, or a verbal stumble known over the last fifteen years or so as a “Bidenism,” would seem to be par for the course during this Biden presidency, on deeper examination the implications of Wednesday’s error are more concerning. As recent disconnects between Biden and his White House staff have drawn serious criticism and concern regarding his mental fitness to hold office, such as his multiple verbal commitments to defend Taiwan being contradicted hours or even minutes later by staffers, this episode brings the terrifying implications into focus. On Aug. 3, the White House issued an official statement, ostensibly written in the first person by Biden, mourning and memorializing Rep. Walorski and offering condolences to her family. The statement read, “Jill and I are shocked and saddened by the death of Congresswoman Jackie Walorski of Indiana along with two members of her staff in a car accident today in Indiana.” Also, according to the Associated Press, a bill to rename the Mishawaka, Indiana, Veterans Affairs Clinic after Walorski was passed by Congress and is pending Biden’s signature. By all appearances, the White House staff has been totally disconnected from Biden’s decisions and acting in contradiction to them for quite some time. But this latest incident could indicate that the 79-year-old’s cognitive abilities have so diminished that he is not aware of statements his White House is making on his behalf — or even of the laws that he is set to sign. Fundamentally, President Joseph Robinette Biden Jr. does not appear to be in command of his faculties, or this nation. It may be time to invoke the 25th Amendment and remove Biden from office due to mental incapacity. This article appeared originally on The Western Journal. 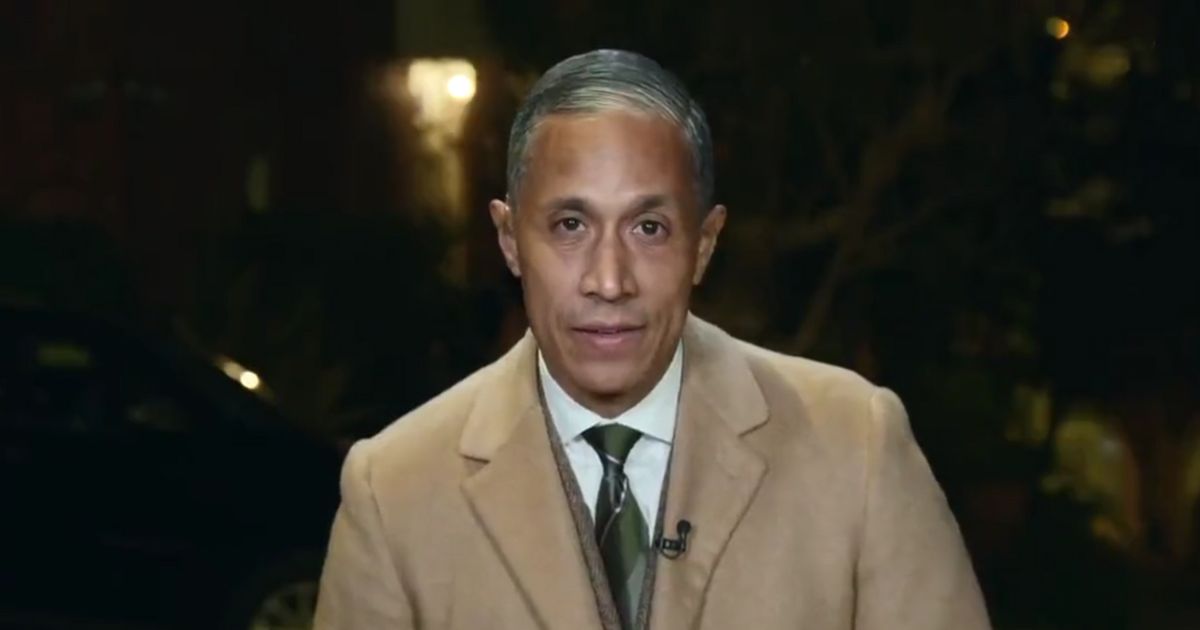