News
Lifestyle
Commentary
Wire
Sponsored
Op-Ed
Cartoons
The owner of a pit bull that attacked a 7-year-old girl has been charged with criminally negligent homicide after the girl died as a result of her Friday attack. Erick Lopez, 20, was charged Saturday, according to CBS. Sadie Davila had been playing outside the home of a relative at the time of the attack, according to WAFB. A family member of the girl tried to stop the attack by hitting the animal with a cane, but to no avail, according to The Advocate.

Sadie Davila, 7, of East Baton Rouge, Louisiana, was mauled to death by a roaming pit bull on Friday night while playing outside a relative’s home. The dog’s owner was charged with negligent homicide. https://t.co/4azTE7QSB3

“This is an awful, heartbreaking tragedy. My heart goes out to this family, and they will remain in my prayers,” East Baton Rouge Parish Sheriff Sid Gautreaux said, according to WAFB. Court documents said Lopez lived near where the attack took place and told police that he frequently allowed the dog to roam the neighborhood unrestrained. The documents said there was no fence or other barrier to confine the animal, according to WAFB. WAFB noted that in a statement from the East Baton Rouge School District, teacher Grace Feucht was quoted as fondly recalling Davila. “Sadie was fierce and spunky, but she was also tender-hearted and kind. She brought energy and joy into my class every single time she stepped in the door. She was fearless and would sing her heart out in front of her classmates,” the statement quoted her as saying. “She was a gift to me and made me smile and laugh many times. I sadly expect our classroom to feel considerably emptier Monday without her precious presence. I am so grateful to have had the honor of teaching her,” the statement quoted Feucht as saying.

According to the U.K.’s Daily Mail, a Facebook post from Haley Anselmo, the girl’s mother, called for justice. “My mini me. The light in my heart. Words don’t exist for what this feeling is. My family is shattered. Please pray for us. Pray they press charges on the dog’s owners & hold them responsible,” she wrote.

“RIP my sweet Sadie Elizabeth, 7-years-old & taken from us in the most violent way. The world is a cruel place. You were the light in my heart,” he wrote.

According to the Advocate, East Baton Rouge Animal Control director Daniel Piatkiewicz said the pit bull that attacked Davila was euthanized Friday night. He said the department had no record of any prior complaints about the animal. This article appeared originally on The Western Journal. 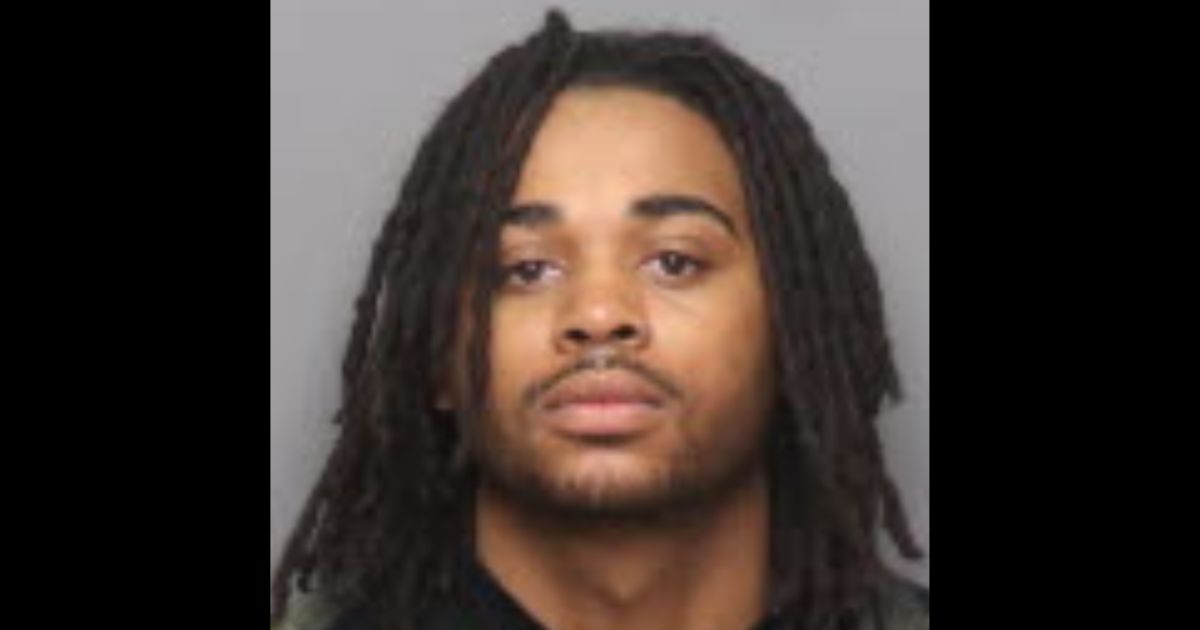