Imagine getting paid more than 10 million dollars a year to talk about sports. This man does, and it’s still not enough. Stephen A. Smith all but criticized his own ESPN bosses for underpaying him in a Saturday segment, all while claiming that women and black people are underpaid in America. “Women are underpaid compared […] 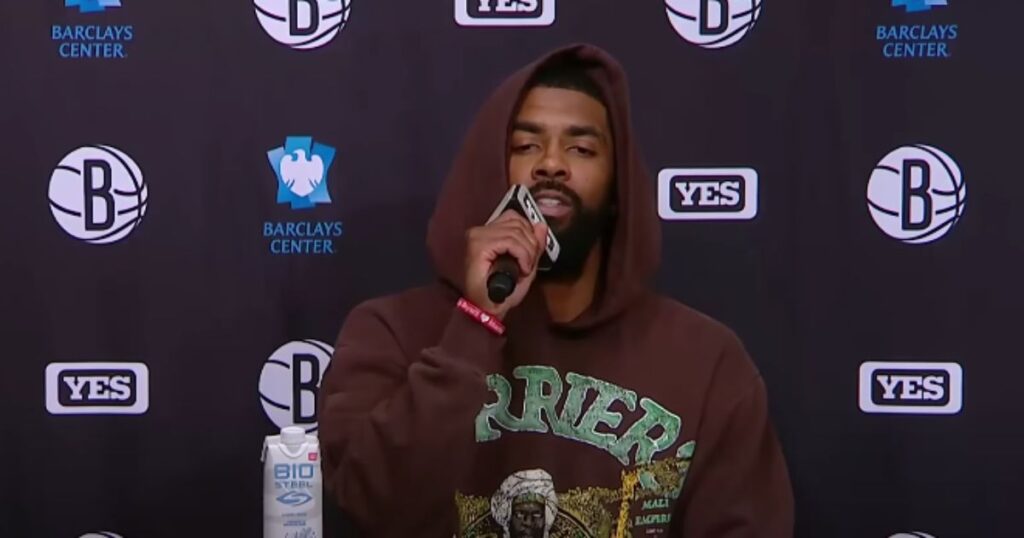 Brooklyn Nets star Kylie Irving stood his ground Saturday in a combative interview that focused on his support for a movie condemned as being anti-Semitic and a social media post referencing Alex Jones. On Thursday, Irving posted a link to the 2018 movie “Hebrews to Negroes: Wake Up Black America,” according to CNN. Some have […]

This guy might be the most disliked driver in NASCAR. Bubba Wallace’s return to the racing track was met with a loud round of boos. Wallace was competing at NASCAR’s Cup Series event at Martinsville Speedway in Virginia on Sunday. The driver was returning from a one-week suspension. “Most boos in driver intros: Bubba Wallace, […] 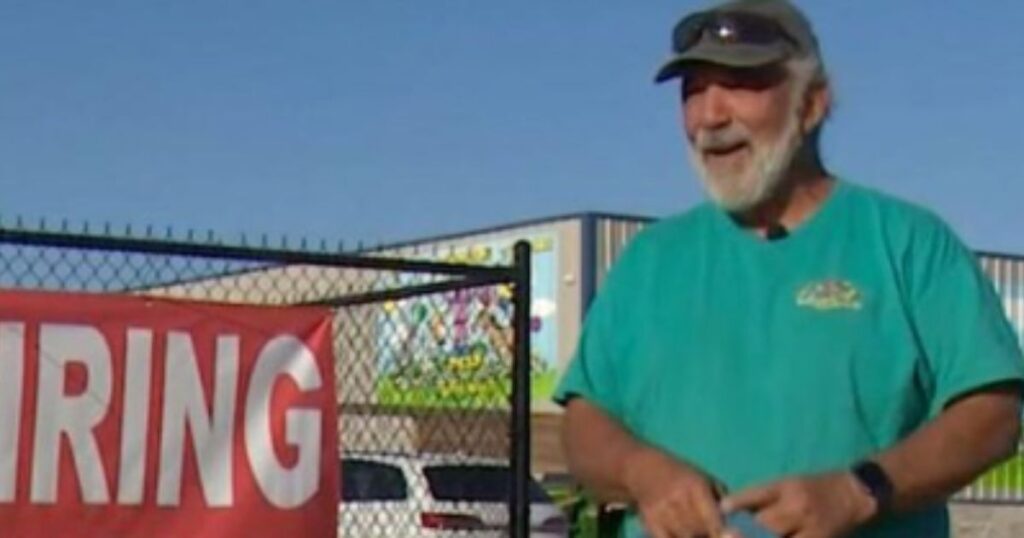 A Texas business owner who said the quiet part out loud when looking for employees is getting a reaction. Walter Parsons posted a sign reading “Now hiring non-stupid people,” after a frustrating revolving door of hires who did not work out at his Pets Gone Wild Resort in Pasadena, Texas, according to KHOU. It did […]

As Elon Musk moved through the final steps of acquiring Twitter, the co-founder of the social media giant, Jack Dorsey, unveiled that he plans to eventually launch a new social media platform, called Bluesky Social, and its testing is getting underway. On Tuesday, just two days before Musk officially acquired Twitter, Dorsey announced that Bluesky […]

Why Liberals Want America to Forget About the Last 2 Years 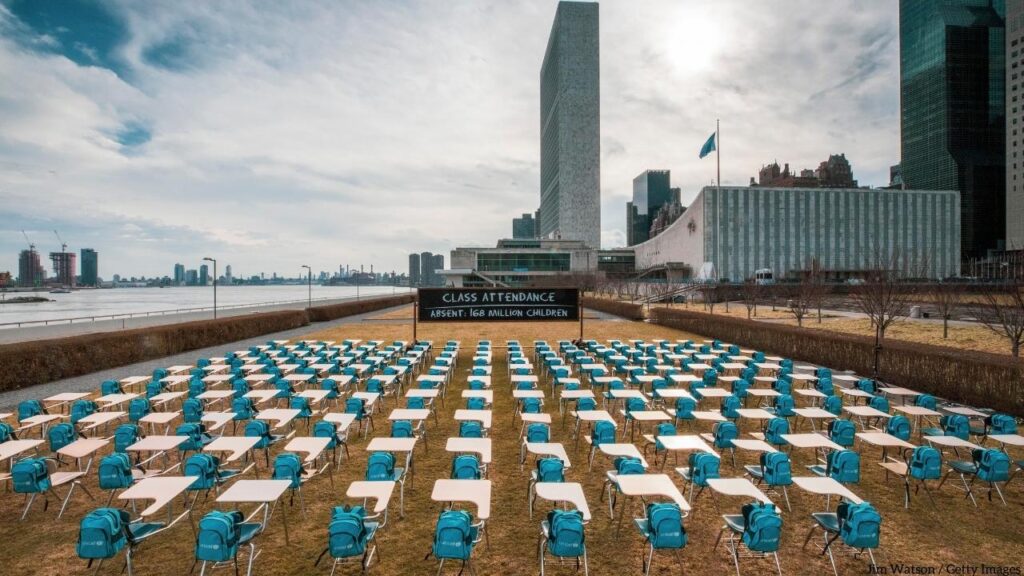 Santiago, the father of a 14-year-old boy who was charged with 19 different crimes after leading police on a 100 mph chase that almost claimed the lives of the two officers chasing him, is pleading with authorities — not to release his son, but to keep him behind bars. “He’s not going to be alive, […]

Auto reporter Henry Payne is only the latest person to discover that electric vehicles are simply not ready to replace gas-powered cars, especially for long-distance driving, when his Ford F-150 Lightning got only just over half the mileage that the manufacturer claimed on a 280-mile trip. Payne, an auto critic for the Detroit News, set […] 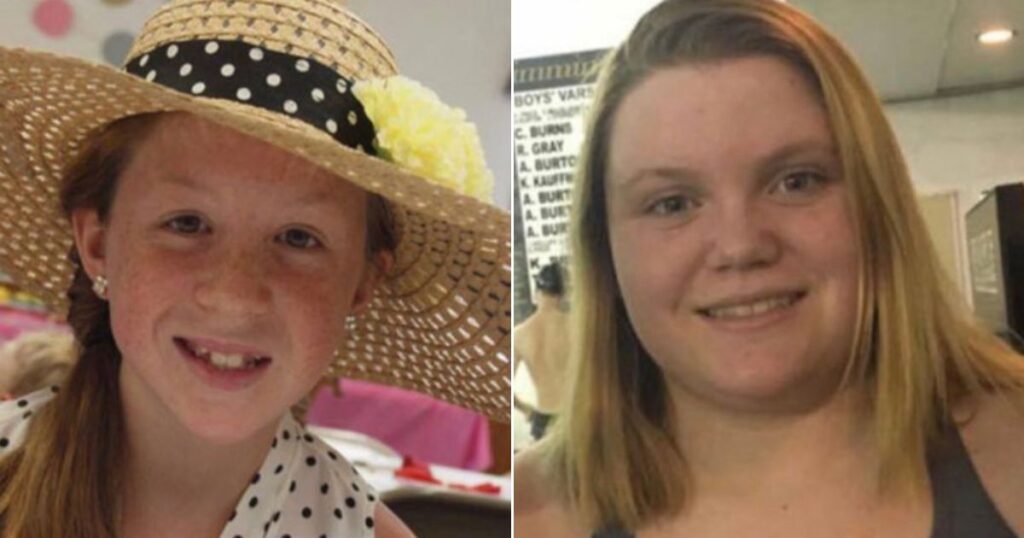 A resident of a small Indiana town has been charged with a 2017 double murder that rocked the community. Abigail “Abby” Williams, 13, and Liberty “Libby” German, 14, were killed in February 2017 after going out on a hike. The day after they were last seen, their bodies were discovered. On Monday, Indiana State Police Superintendent […]

Necessity truly is the mother of all invention. If you’ve ever needed proof of that, look no further than the wild stunt that NASCAR driver Ross Chastain pulled on Sunday to secure a place in the NASCAR Cup Series Championship 4 field: [email protected] floors it along the wall to go from 10th to 5th and […]